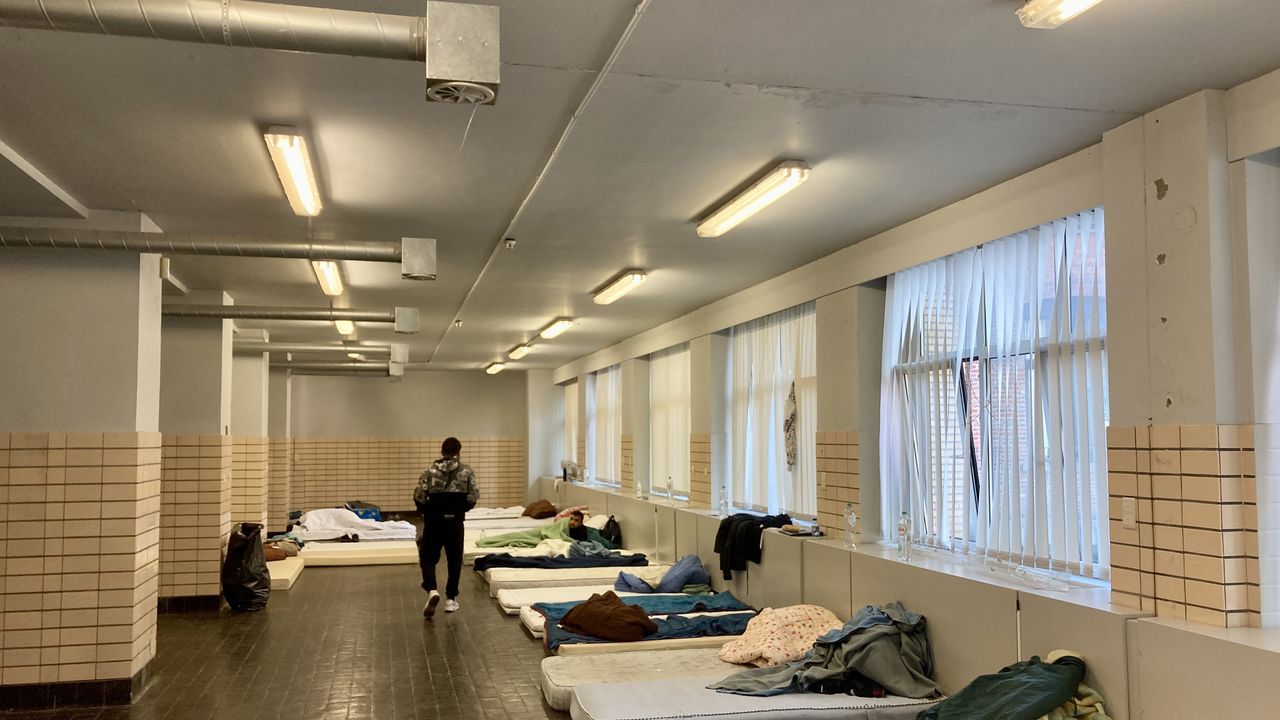 Organisations that offer help to and defend the rights of refugees have expressed concern about the public health situation at a building that is being used as a large squat. A lack of adequate medical checks on the residents of the squat means that there is a risk of infectious diseases such as diphtheria, tuberculosis and scabies spreading there. Experts and healthcare providers speak of “an epidemic situation” existing at the squat.

The residents, around 800 asylum seekers and undocumented migrants, are soon to be evicted from the building and the fear is that many of them could end up on the streets.

Last week the Mayor of Schaarbeek Cécile Jodogne (Francophone federalist) ordered checks to be carried out on the medical condition of the between 700 and 800 asylum seekers and migrants that are currently staying in the building. Doctors discovered several cases of tuberculosis and cases of diphtheria. Scabies was found to be widespread among the residents. 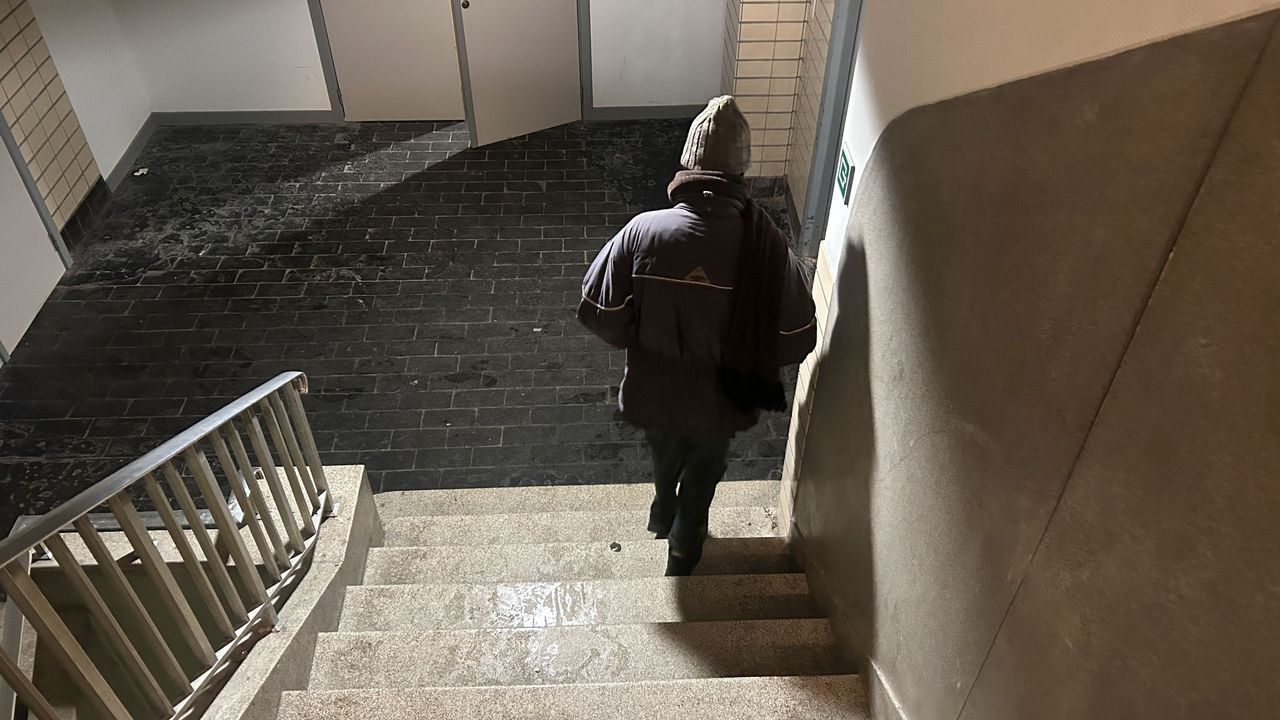 The Brussels University Hospital (UZ Brussel) infectious diseases expert Sabine Allard told Bruzz that the health situation at the squat comes as no surprise. Scabies is a condition that is transmitted through close skin contact, as indeed is skin diphtheria.

Diphtheria is a bacterial illness and the bacteria that causes diphtheria can also, for example, infect the sinuses and can even be fatal. A Belgians have been immunised against diphtheria there is herd immunity among the general population. “However, because people have come here from countries that don’t immunise cracks appear in that protective shield”, Dr Allard said.

But could the situation at the squat pose a threat to the heath of the population at large? Dr Allard says that this shouldn’t be the case. Nevertheless, it is important that the situation is closely monitored. This could be problematic though as since the registration centre for new asylum seekers moved to the Pacheco Building in Central Brussels they no longer have to undergo a medical examination.

The NGO Médecins Sans Frontières has set up a temporary medical post at the Pacheco Building to ensure that new arrivals can receive a medical check-up.

The deadline for the eviction of the asylum seekers and migrants from the squat is 19 December. A shortage of places at asylum centres means that many of them could end up on the streets or in other squats, thus increasing the risk of spreading any infectious diseases they might have still further.

On Thursday talks were held between the municipal authorities in Schaarbeek, the Brussels-Capital Region, the federal asylum agency Fedasil and the Federal Secretary of State responsible for asylum and migration Nicole de Moor (Flemish Christian democrat). However, a spokesman for the Mayor of Schaarbeek says that no firm decisions were taken at the meeting.

Meanwhile, a spokesperson for Ms De Moor said that the situation “is a cause of concern for everyone”. Ms De Moor’s office and various other service are to collaborate on the setting up of a so-called “Care Point” that “should give people the basic health care provision they need”.