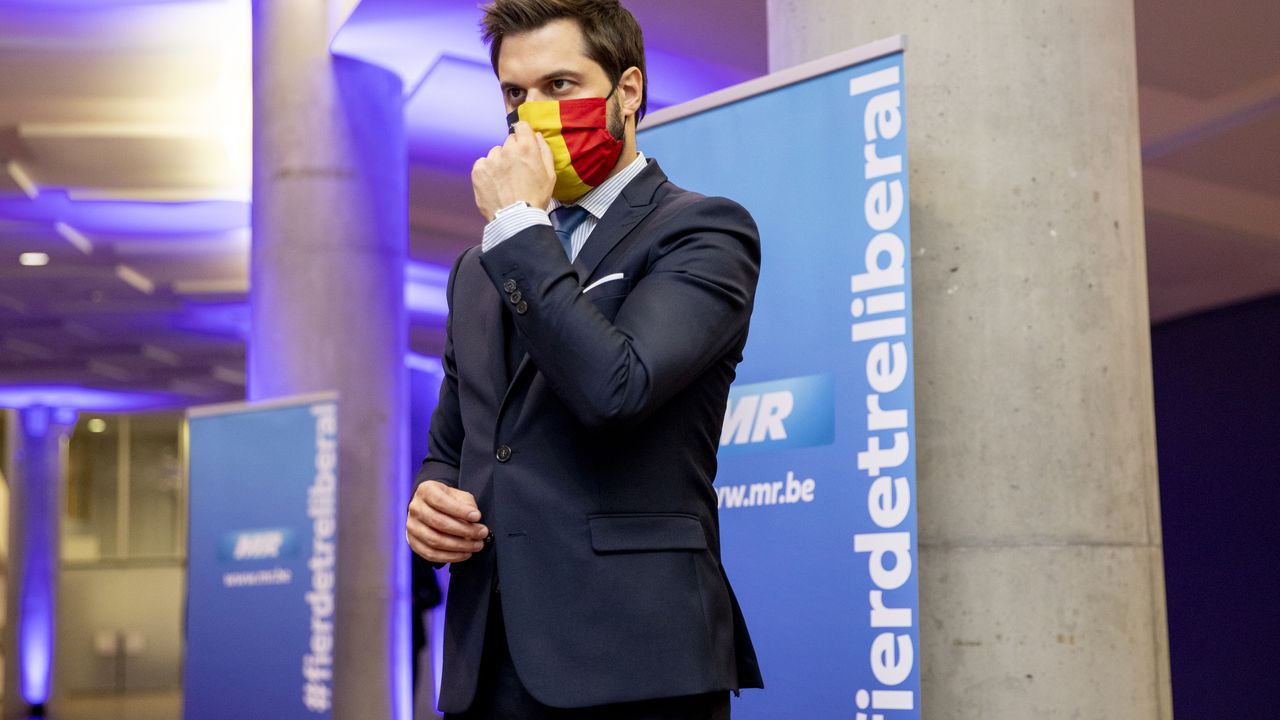 Several heavyweights among the French-speaking liberals of the MR are calling for the resignation of party chairman Georges-Louis Bouchez. VRT NWS has learned this from a reliable source. It seems that Bouchez will be put in a tight spot after his headstrong performance in which he wanted to give former minister Denis Ducarme a minister post in the Walloon government. Ducarme himself, meanwhile, calls for calm.

Several party leaders confirm that the ground is getting hot under the feet of President Georges-Louis Bouchez. His failed demarche to give Denis Ducarme a post in the Walloon regional government, which disrupted the regulated gender balance in that government, and his surprising decision to make Mathieu Michel federal secretary of state are resented to him.

“A serious mistake”, “a chairman who decides alone without any consultation”, “a lack of strategic insight”, “a lack of professionalism” and “disrespectful”: the reproaches are no less.

Nobody wants to confirm it officially, but several reliable sources confirm that there are “big problems” at the MR that must be cleared up before Monday, at the latest at the party office that is due to arrive. “We don’t hang our dirty laundry outside,” says one source. “The party is a lousy figure with this pointless discussion about minister posts while a corona crisis is underway”, can be heard.

Former minister Denis Ducarme himself, who eventually becomes parliamentary party leader, is now calling for calmness. A year ago, Ducarme was still a candidate against Bouchez in the presidential elections at the MR.