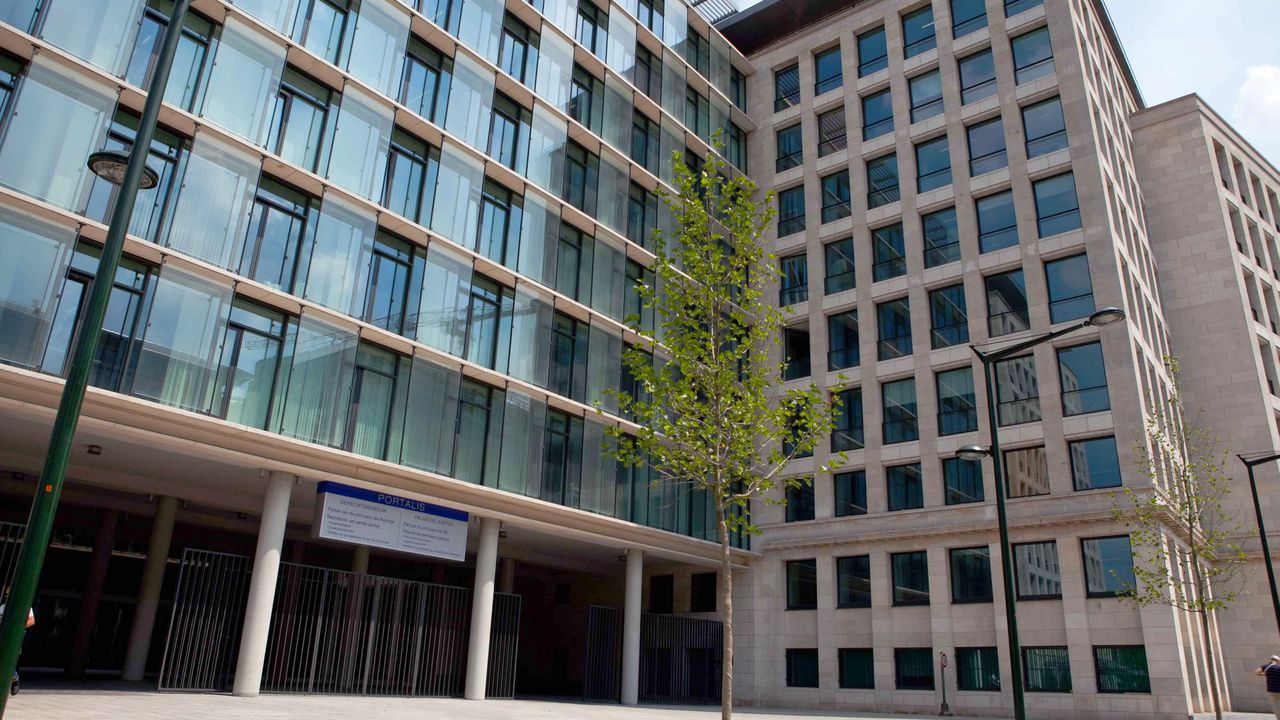 A 60-year-old woman was killed in the Brussels municipality of Sint-Gillis on Wednesday. Her death was staged as a suicide. News of the woman’s death was first reported by the Francophone daily ‘La Capitale’ and has since been confirmed by the Brussels Judicial Authorities.

On Wednesday one of the woman’s neighbours contacted the police when he saw her hanging from the balcony of her flat on fourth floor of building in Merodestraat in Sint-Gillis.

The Brussels Judicial Authorities’ Willemien Baert told the Brussels regional news platform Bruzz that "We can confirm that on October 12, 2022, at around 1.30 pm, the Brussels South Local Police Service received a report that a woman had been seen hanged on a balcony”.

"When the police arrived, the emergency services confirmed that the victim, a 60-year-old woman born in 1962, was dead. The Brussels Judicial Authorities contacted and an investigation was opened”.

After an initial investigation into the circumstances surrounding their woman’s death had been completed. It was decided that the death was suspicious and a manslaughter investigation was opened.

La Capitale reports that the victim’s husband has been detained. However, the Judicial Authorities with neither confirm nor deny this. Ms Baert told Bruzz that "The criminal investigation to clarify the exact circumstances of the woman’s death is still ongoing".