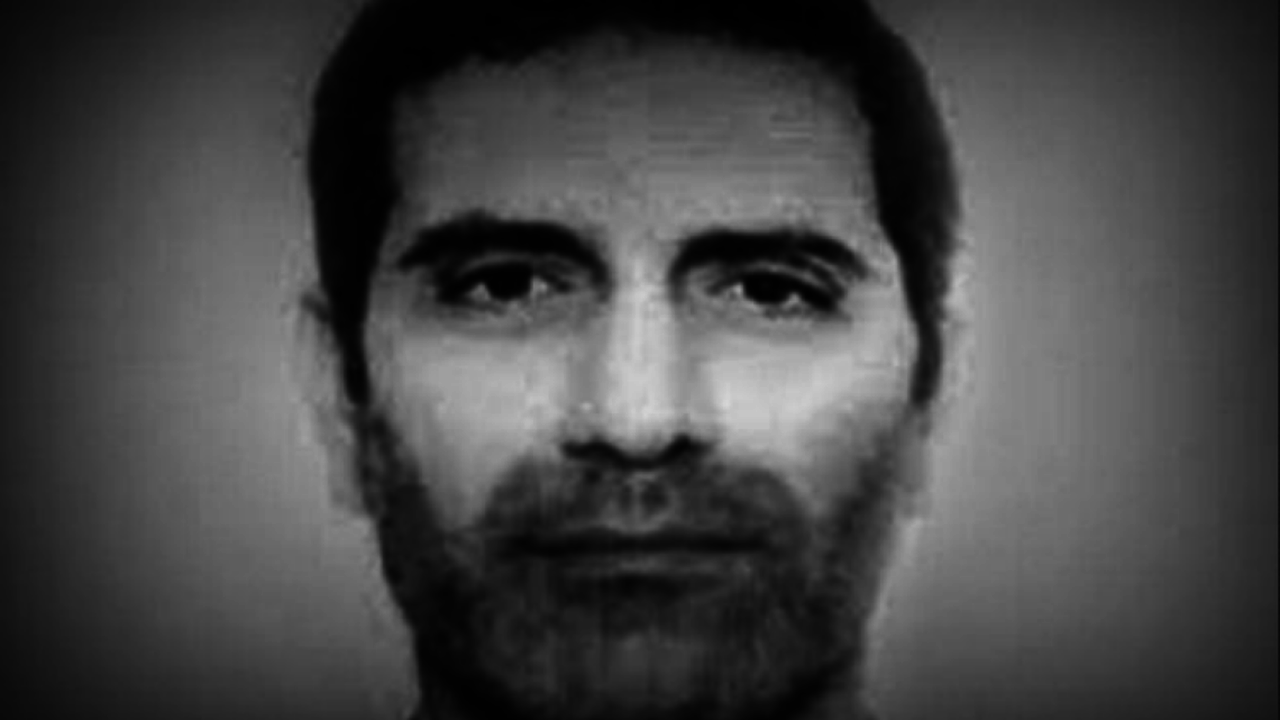 Around 350 Iranians that live in Belgium staged a demonstration against a proposed prisoner exchange deal between Belgium and the regime in Teheran that is being discussed in the Federal Parliament. The proposal that enjoys the wholehearted support of the Federal Justice Minister Vincent Vanquickenborne (Flemish liberal) could lead to the release and return to Belgium of the Swedish-Iranian VUB Professor Ahmadreza Djalali and the Belgian NGO employee Olivier Vandecasteele. Professor Djalali has been held in an Iranian prison since 2016. Mr Vandecasteele was arrested in Teheran in February this year.

If the bill becomes law, it will allow Belgium to exchange prisoners with Iran. Teheran wants the release of the Iranian diplomat Assolah Assadi (photo above). Mr Assadi was sentenced to 20 years in goal by a court in Antwerp last year for attempted murder and participating in the activities of a terrorist organisation. He was the brains behind a failed attack on members of the Iranian opposition in Paris in 2018.

Many Belgian-Iranians want to prevent Mr Assadi’s release. 350 of them staged a demonstrate at the crossroads of the Kunstlaan and the Wetstraat in Brussels on Tuesday morning.

One of the demonstrators told the Brussels regional news platform Bruzz that "The release of this terrorist regime diplomat and his accomplices from a Belgian prison is laughing in the face of justice and sends out the clearest of signals to the Iranian regime that they can carry out terrorist attacks in Europe with impunity.

Initially the regime in Teheran tried to use the Swedish-Iranian academic Ahmadreza Djalali as a bargaining chip. However, it has now emerged a Belgian humanitarian aid worker Olivier Vandecasteele has been held in Iran since February. The so-called Iran Deal is intended to ensure his release and safe return.