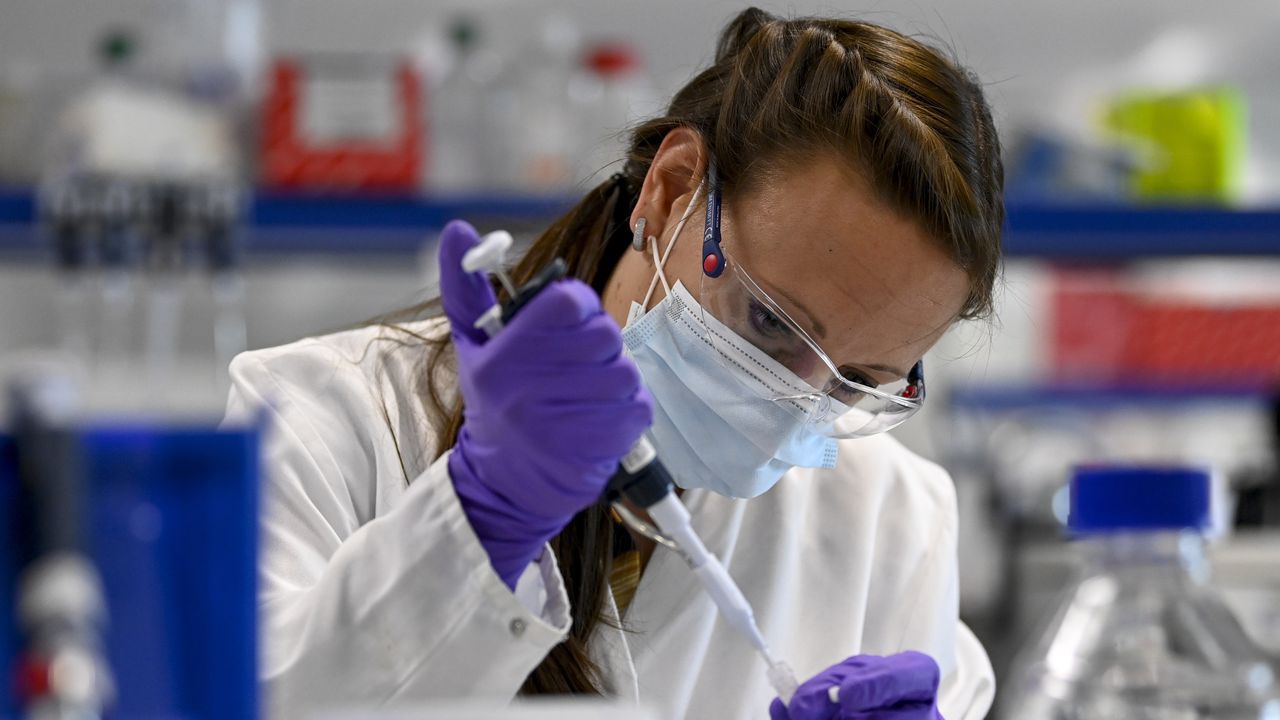 As hoped, pharmaceutical company Janssen Pharmaceutica has already started testing its candidate vaccine against the coronavirus on humans. Originally, those clinical trials were only scheduled for September, but the company had previously announced that the study was going more smoothly than expected.

The clinical trials of Janssen Pharmaceutica’s candidate vaccine, part of the American pharmaceutical giant Johnson & Johnson, officially start today. But actually the first healthy volunteers in Belgium were vaccinated last week. A total of 1,000 adults will receive a test vaccine in our country and in the United States.

In this phase – the so-called “phase 1 / 2a” – it is mainly tested whether the vaccine is safe, what the possible side effects are and whether the immune system reacts to it. In a later phase, the actual effect will be tested, says the head of the vaccine program of Janssen Pharmaceutica, Johan Van Hoof in “The morning” on Radio 1: “We hope to be able to start that phase in September. Then many more people are being recruited and then we’re really going to see if the vaccine really protects against the virus, or if a serious illness from the virus occurs. ”

If everything goes well, a working vaccine could be available in the first half of next year, Van Hoof hopes. “We remain cautiously optimistic based on what we observe in lab animals. But we don’t say it works until we have real results.”
Be the first

Meanwhile, many other pharmaceutical companies and research institutes are also working on vaccines. Van Hoof does not deny that Janssen Pharmaceutica would like to be first. “That would have been an advantage. But the first aim is to produce a working vaccine and thus contribute to solving the problem.”

In essence, the solutions offered by the different vaccines will not differ so much. “We all use different technologies, but the underlying principle is the same for everyone: we hope that the immune response to that protein from the virus leads to protection.”