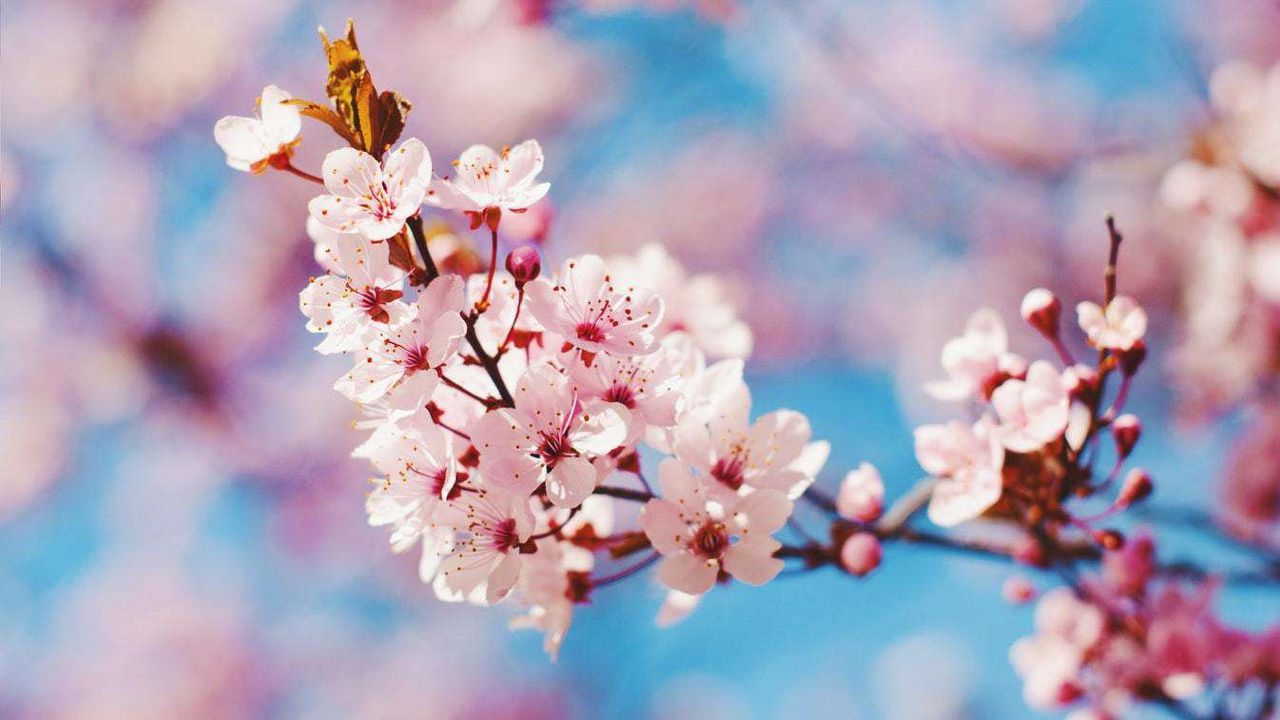 Organisers
of the Japan Fair Festival at Tour & Taxis in Brussels last weekend have
been inundated with complaints. Belgium’s economic inspection service is
examining the complaints.  Tour &
Taxis says the organisers are no longer welcome at its venue.

The Japan Fair Festival was supposed to immerse visitors in the best of Japanese culture, but organisers have themselves been inundated by complaints. There have been complaints about lengthy queues to access the event at the entrance, heated frozen meals, stalls that were sold-out and poor animation.

The light spectacle with illuminated cherry trees turned out to be eight fake trees with LED lamps.  Some visitors claimed food prices at food trucks were higher than at the average sushi restaurant in Brussels. On Facebook a Japan Festival Scam appeared. Here visitors complain about heated frozen meals that were far too expensive and the advertising for the event that was miles off the mark when you saw the reality.

Jean Vandamme, event manager at Tour & Taxis, told Flemish media: “I went to have a look.  It
was a dump. There was great disappointment among visitors but also
among ourselves. People paid 11 euros to get in and got very little in
return. We got many phone calls.”

A Dutch company International Sushi Festival organised the festival.  Omer
Fiaz, one of the organisers, told the daily De Standaard: “I admit the
festival didn’t equal the photos placed on Facebook, but a Big Mac in
reality doesn’t look like a Big Mac on McDonald’s photos.”

“We did our best.  We spent tens of thousands of euros on the decorations.  We are not a fly-by-night organisation hoping to make a quick buck.”