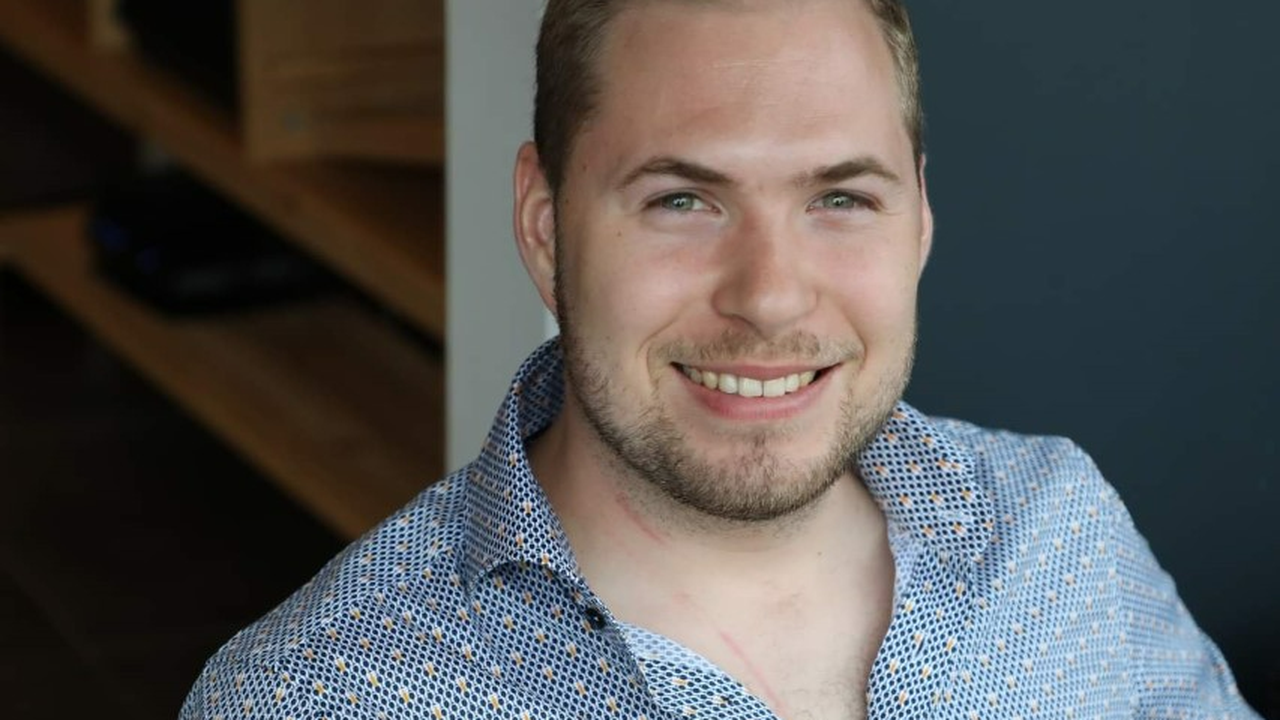 The family of Thomas, the police officer
stabbed to death in Schaarbeek (Brussels) last Thursday night, have thanked
everybody whose thoughts were with Thomas and his entire family in recent
days.  Thomas’s family hasn’t responded
to his death in the media and does not intend to do so for the minute.  “A time will come when it is right to do so
but at present, we wish to devote the next couple of days to Thomas” the family
says in a message distributed among his colleagues of the Brussels North police
zone.

The family released the following message,
originally written in the French:

“Our family that has been hit deeply by the
tragedy that we have experienced, requests a little understanding.  We would like to thank everybody whose
thoughts were with Thomas and our family.
But we don’t want to express ourselves in the media apart from in this
press release. A time to do so will come.

Today and in coming days, we, family,
friends and relatives, will devote ourselves to Thomas, stage a vigil for him,
honour him as the companion, son, brother, nephew and friend that he is and
will always remain.

The accompanying photo is the photo that we
would wish to be used in remembrance of our child, a generous man, loyal to his
choices, with a revulsion of injustice, passionate and committed in his private
and professional life”.

His parents, brother and sister and his partner.