Kim Clijsters remains optimistic after the early closure of the US Open: "One of my best games this year" 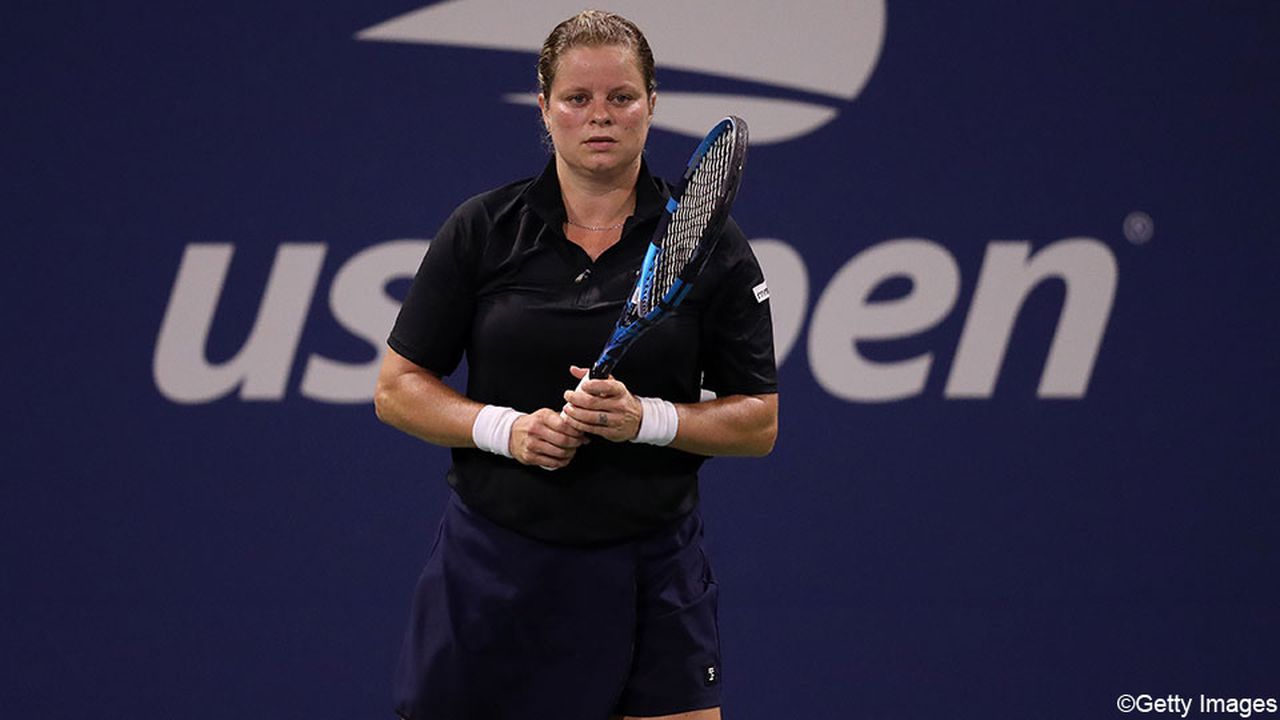 Kim Clijsters remains optimistic after the early closure of the US Open: “One of my best games this year”

Belgium’s tennis diva Kim Clijsters has suffered an exit in the opening round of the US Open tennis tournament, but looks at the positive side of things.

37-year-old Kim Clijsters from Limburg province is making her comeback after a long break. While she won some matches in warm-up events, tennis fans were particularly looking forward to her comeback at the US Open Grand Slam event in New York.

However, Clijsters was ousted by Ekaterina Alexandrova (the world’s numer 29) in three sets. She won the first one 6-3, lost a tough battle in the second (5-7) to crack in the last set, when her 25-year-old opponent took it 1-6.

Still, Clijsters wants to take home the good things: “I can put this defeat into perspective. Alexandrova is a great player and I think we played some great tennis. I enjoyed it. Of the three official matches I played this year, I think this was my best one, by far. It’s a step in the right direction.”

Earlier, David Goffin and Elise Mertens were among the Belgians qualifying for the second round at Flushing Meadows.