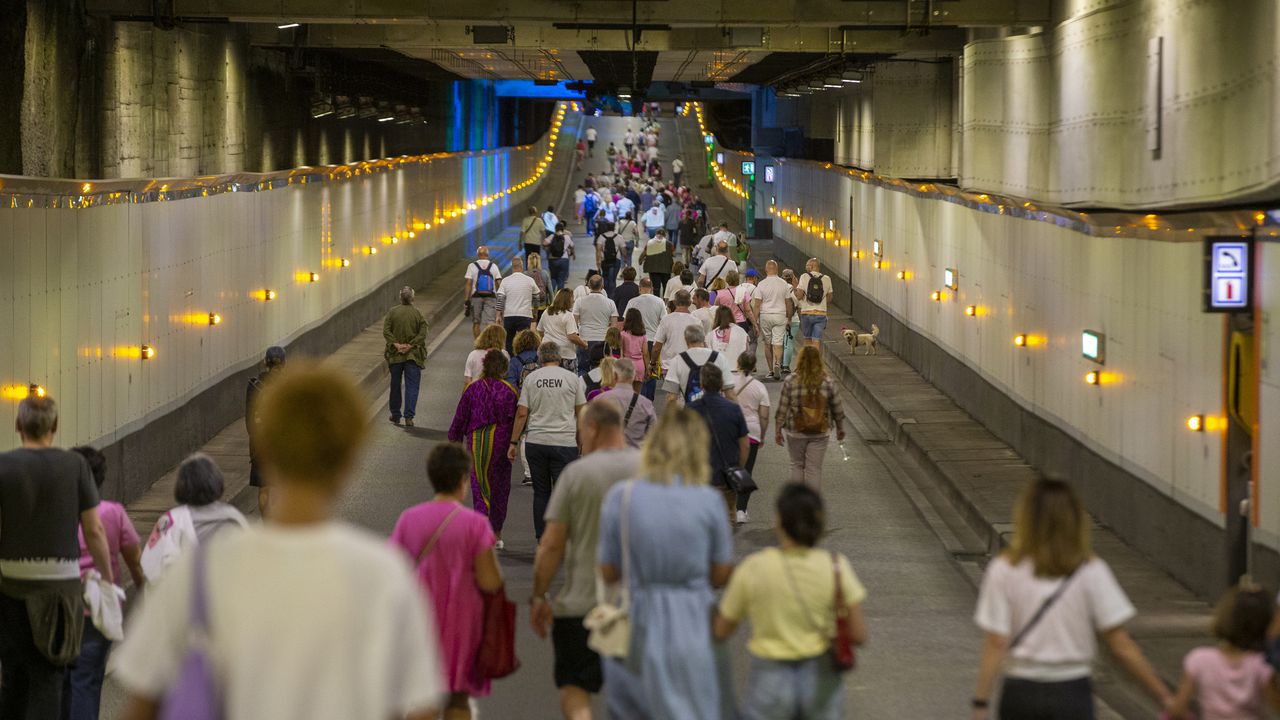 Brussels
wanted more women’s names used in public spaces.  The people of Brussels were given a choice out
of the names of eleven famous women and the singer came up tops.

Truth be told,
today King Leopold II has become a controversial figure as a result of his
record in Congo.  The name change also
coincided with the completion of renovation work on the tunnel. The tunnel has also
been decorated with murals by the Brussels artiste Charlotte Beaudry honouring
the singer who died in 2020.

The tunnel was closed today to allow the
people of Brussels to inspect the finished work. 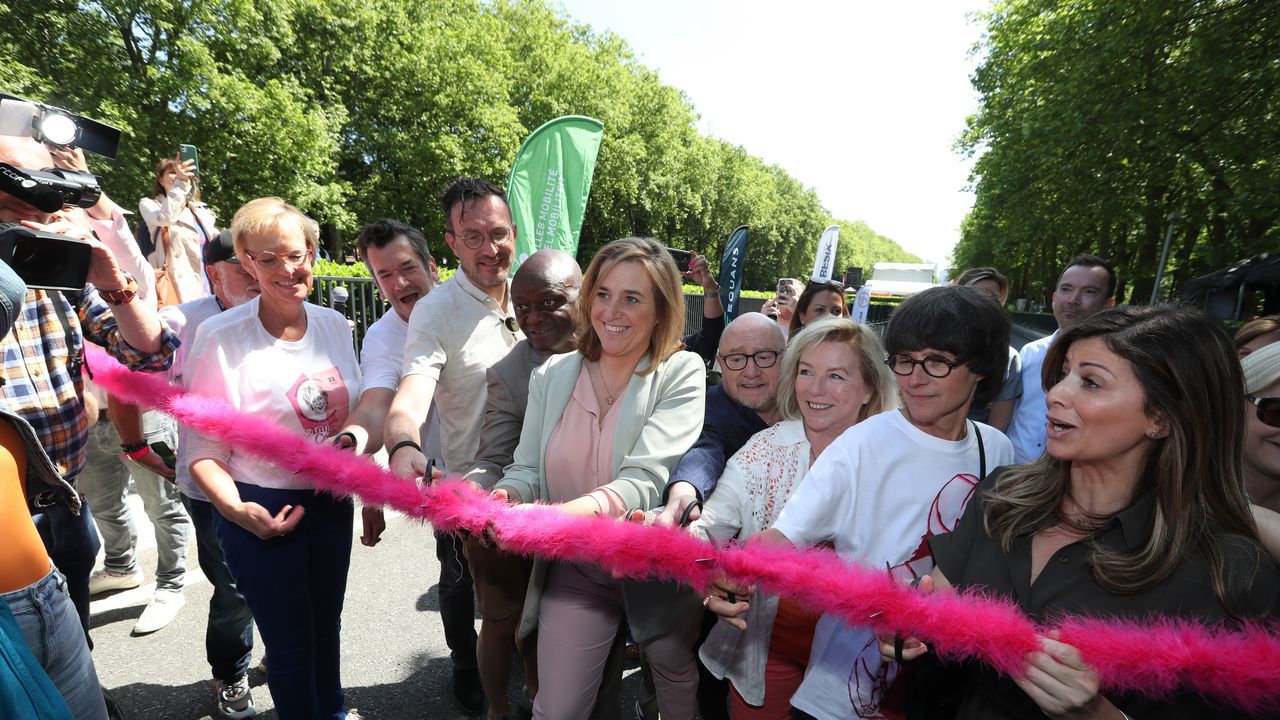 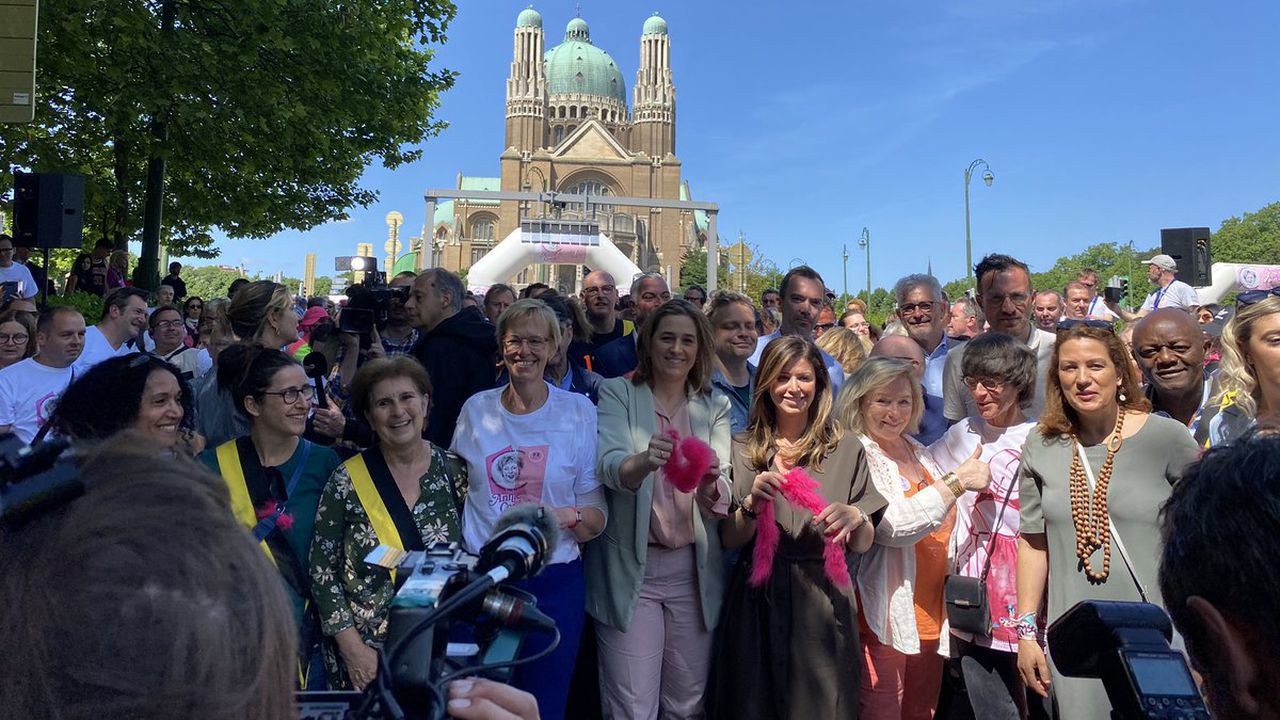 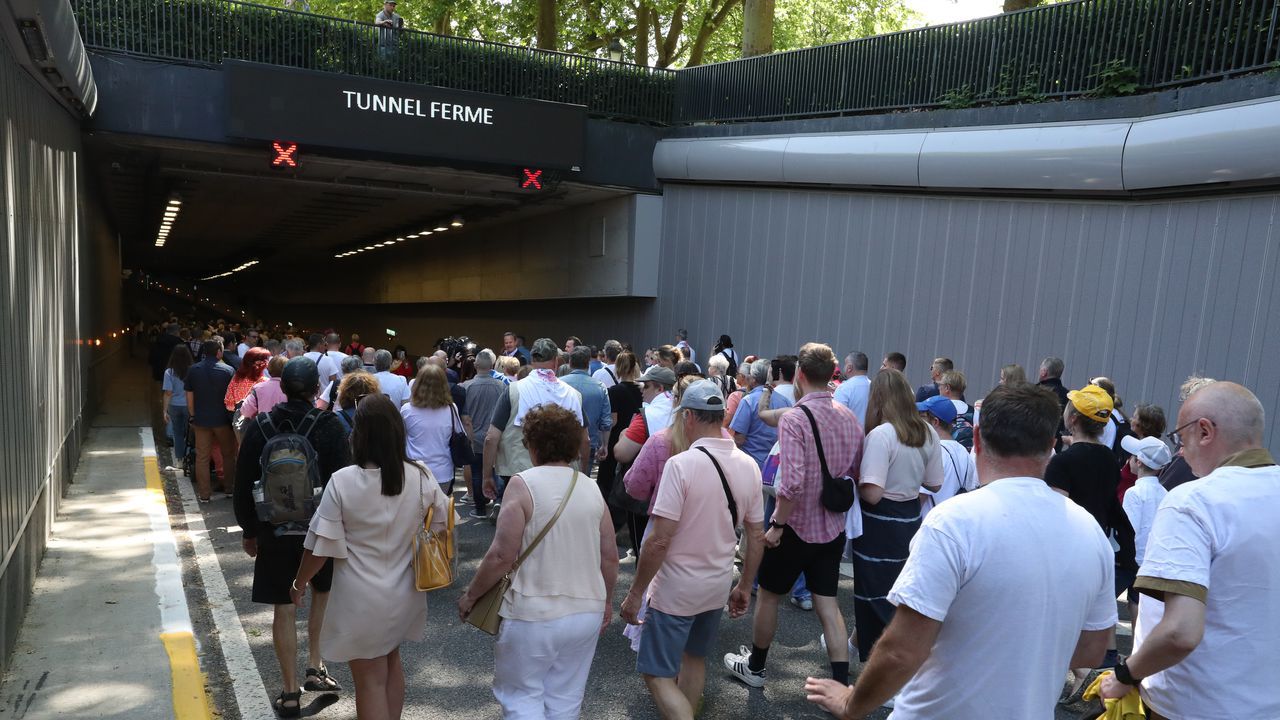 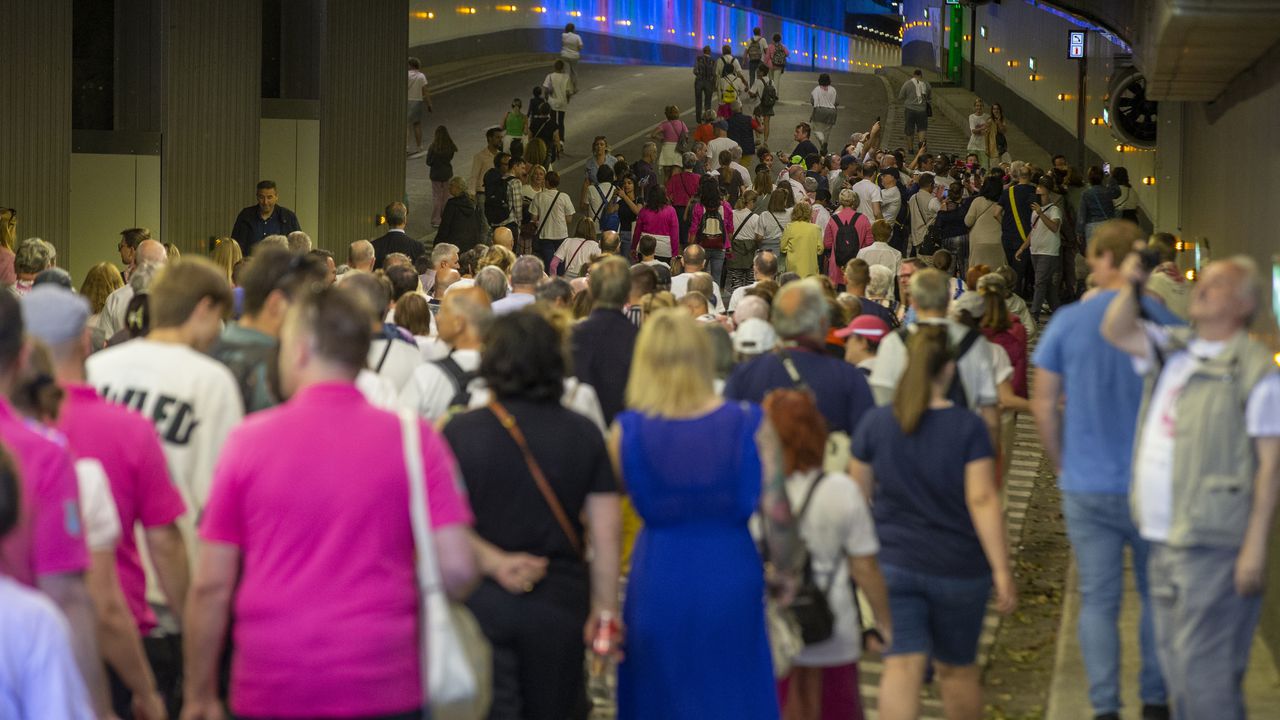 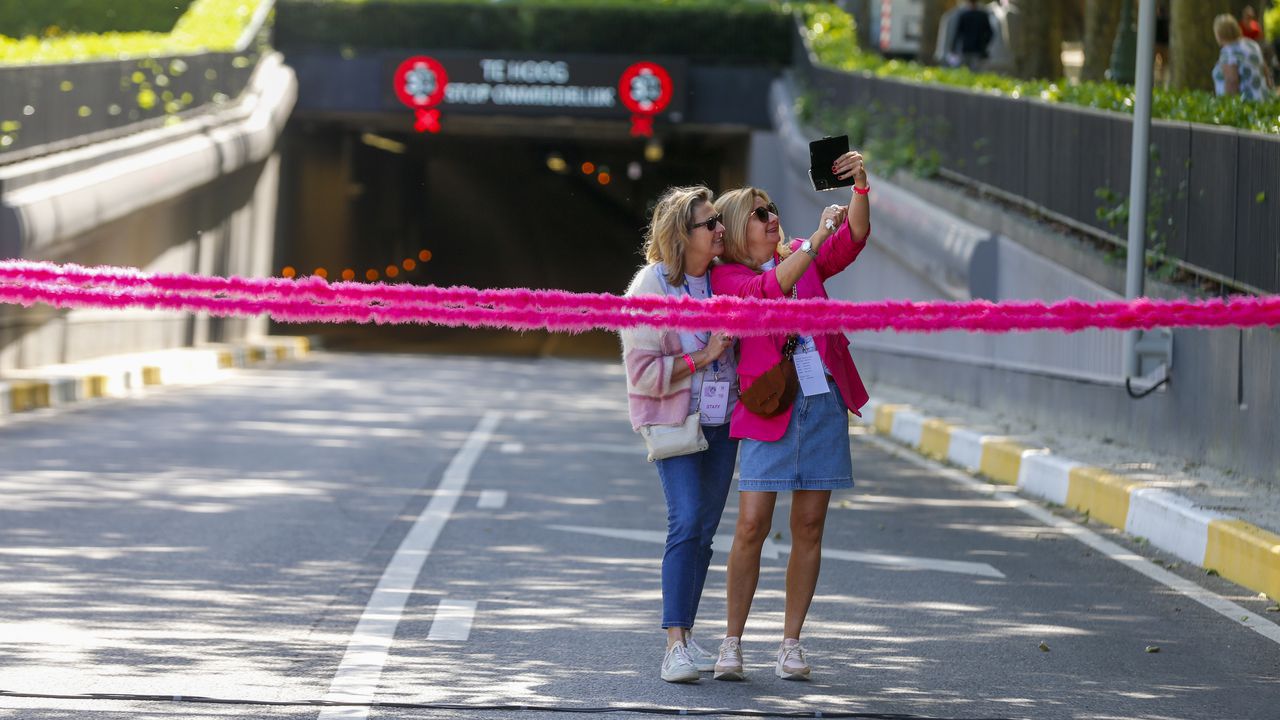 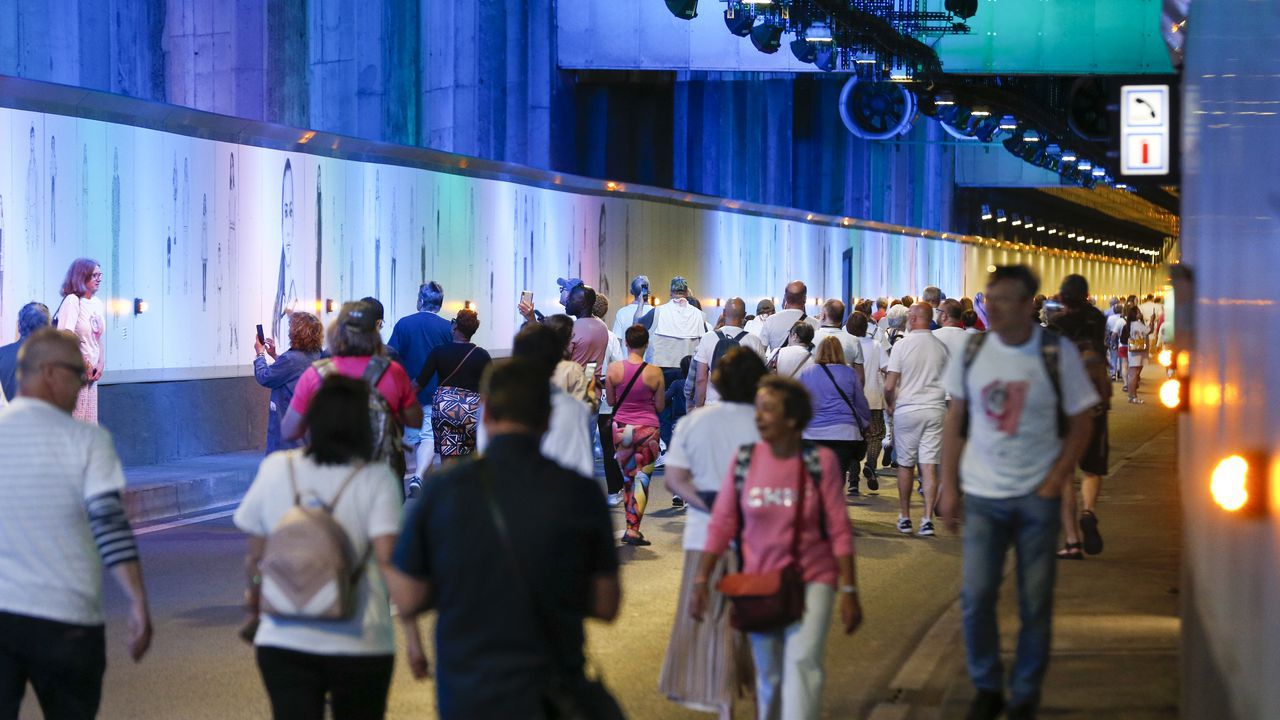