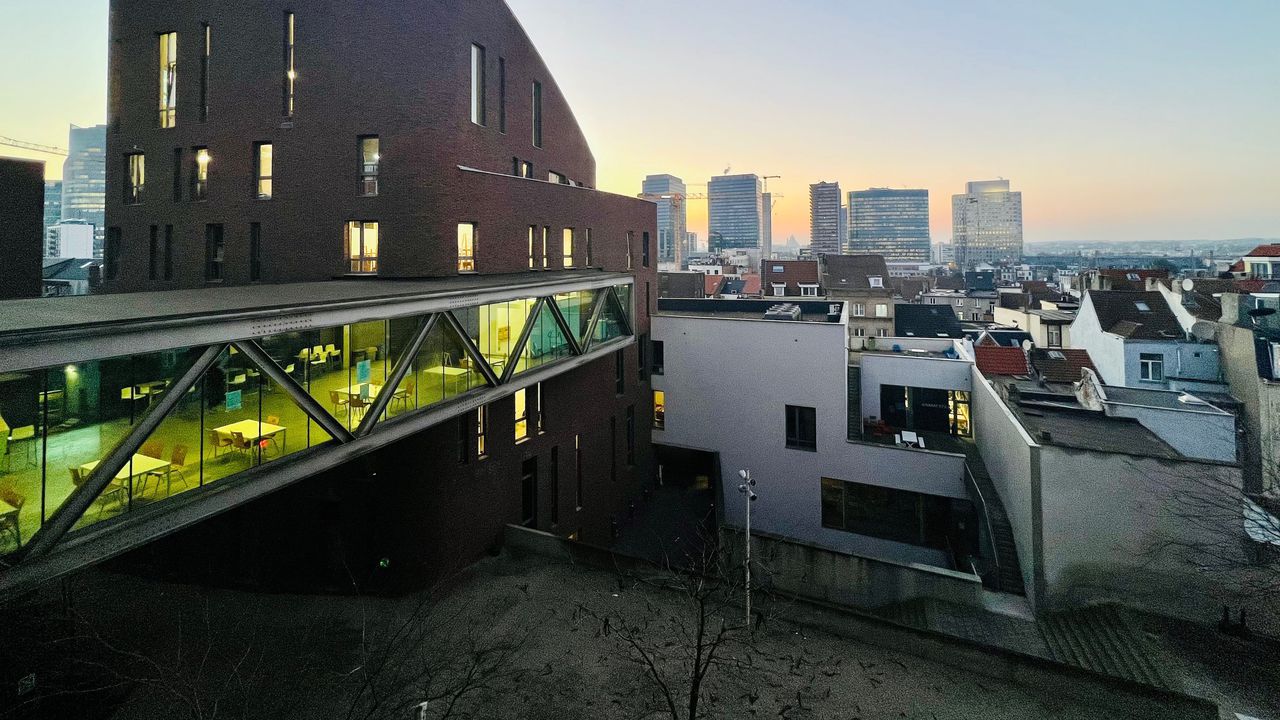 The Brussels art college LUCA School of Arts has terminated the contract of one of its lecturers after it learned that allegations of sexually inappropriate behaviour had been made against him while he was with a previous employer. The college investigated the allegations but was unable to find what it describes as “clarity to reassure” it that the lecturer should remain in its employ. However, the college is keen to stress that its decision does not mean that it is taking of position on the lecturer’s innocence or guilt.

In early February it emerged that students at the LUCA School of Arts in Brussels had concerns about a new lecturer. The man, who is from the UK, had been teaching at the art college since the start of the academic year. While he was with his previous employer, allegations of sexually inappropriate behaviour had been made against the lecturer.

The LUCA School of Art says that it was not made aware of the allegations during the selection procedure that the man went through to become a lecturer at the college. The college suspended the man from teaching duties while it carried out its own investigation. The investigation has now been completed and in a press statement the college says that the investigation has not provided the “reassuring clarity” it requires to enable it to carry on employing the lecturer. As a result of this it has been decided to terminate his contract.

"Everyone that visits, studies or works at the LUCA must be able to feel safe and well. This means that there is no room for any doubt when it comes to the mutual trust that is essential when guiding young people through their process of artistic development”, the press statement reads.

The college is keen to stress that the lecturer’s dismissal should not be seen as it taking a position regarding the guilt or innocence of the lecturer concerned.