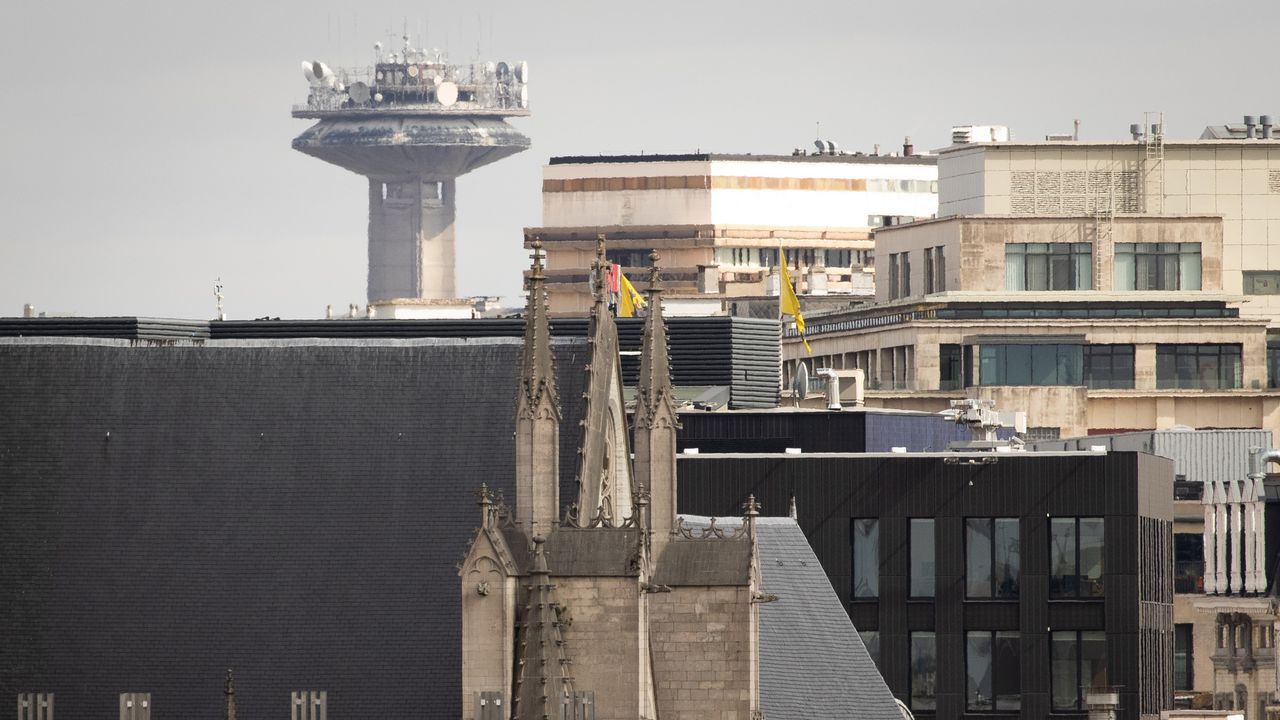 Large parts
of Schaarbeek and Evere (Brussels) were hit by an electricity outage
yesterday.  It took until early evening for
power to be restored to all homes and businesses in the area.  People who suffered an outage for six hours
or more can apply for compensation from electricity network manager Sibelga.

It started around
12:30PM when problems were identified at a high voltage station near the
Josaphat Park.  The station supplies
electricity to around thirty local stations and that explains the scale of the
outage.

The
electricity distributer faced several different technical issues all at the
same time.  The reserve powerline that is
supposed to guarantee power if the main line fails also didn’t work properly
and needed to be repaired too.

Traffic
lights at Meiser failed and the Flemish and Francophone broadcasters VRT and RTBf
were without main power too.  At VRT
emergency generators kicked in.  They
tried this at RTBF, but that failed and they even had to call in the fire
service because of the smoke emanating from the emergency generators. Several
RTBF radio and TV channels had to be taken off the air as a result. 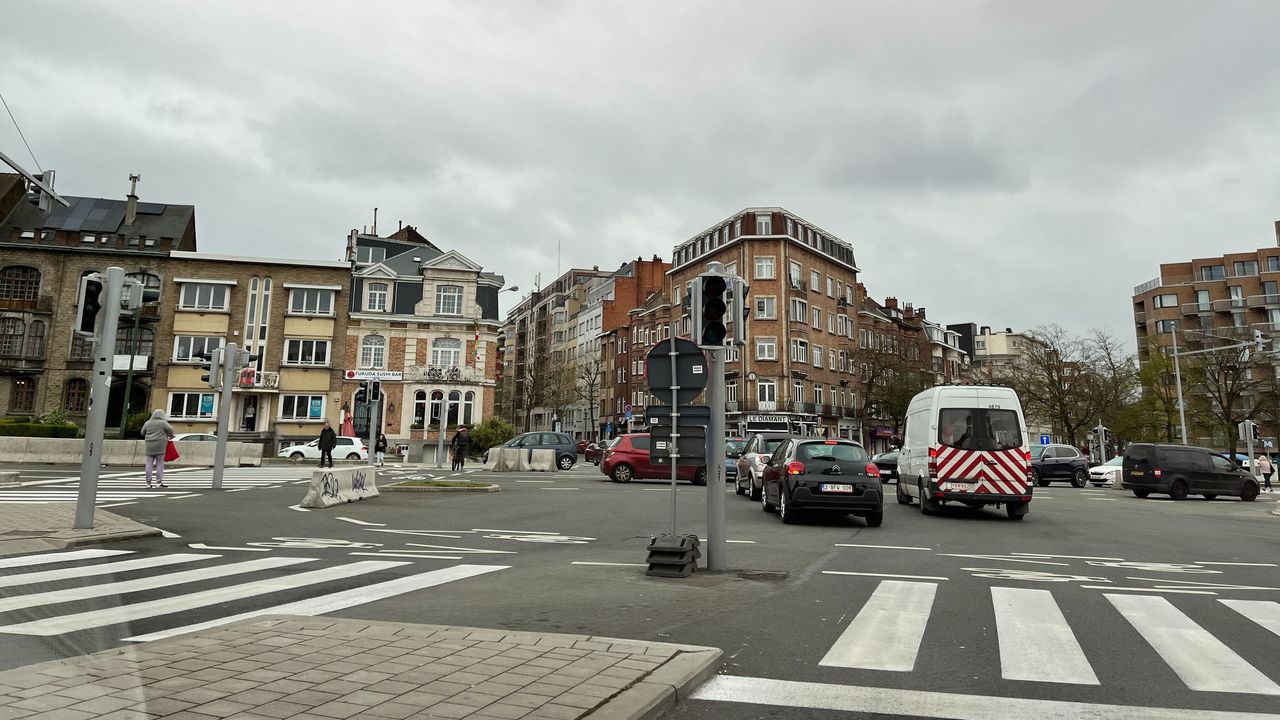 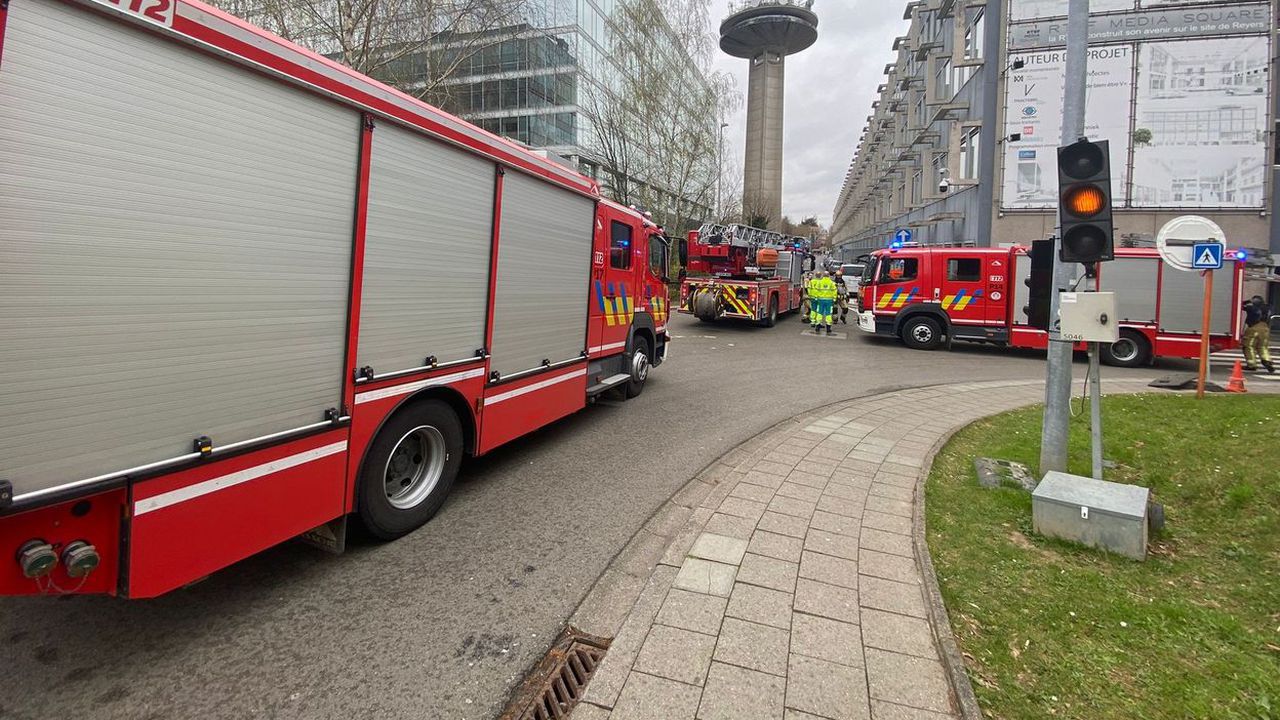