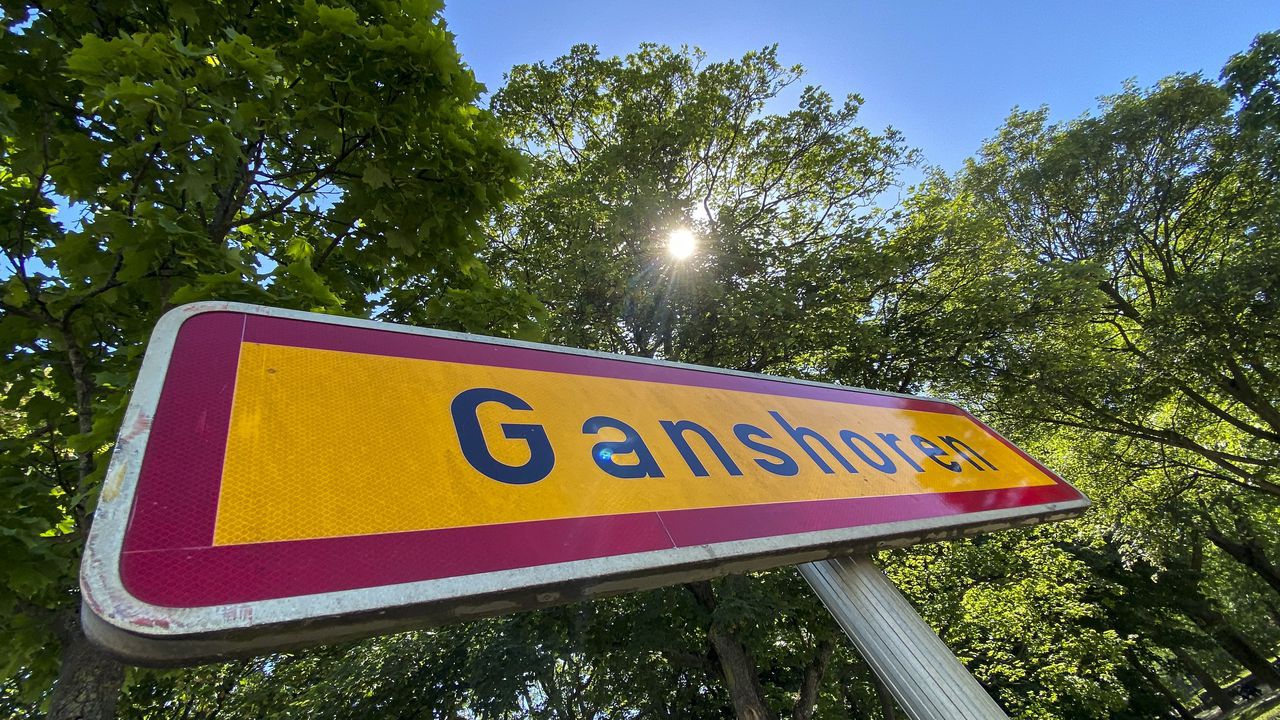 A 37-year-old man has been arrested and charged with the manslaughter of his 64-year-old neighbour. The neighbour died after having been stabbed at his home on the Jacques Sermonlaan in the Brussels municipality of Ganshoren at around midday on Thursday.

The Brussels Judicial Authorities have confirmed that a suspect, the dead man’s neighbour, has been detained and charged on suspicion of  manslaughter. Brussels magistrates will decide on Wednesday whether the suspect is to remain in custody.

The Brussels Judicial Authorities’ spokesman Martin François told journalists that “There was a fight between two men that live in the same building. One of the men sustained several stab wounds and died at the scene”.

The Judicial Authorities have assigned a police surgeon to the case and forensic experts, an Examining Magistrate and a magistrate from the Public Prosecutor’s Officer all attended the scene.