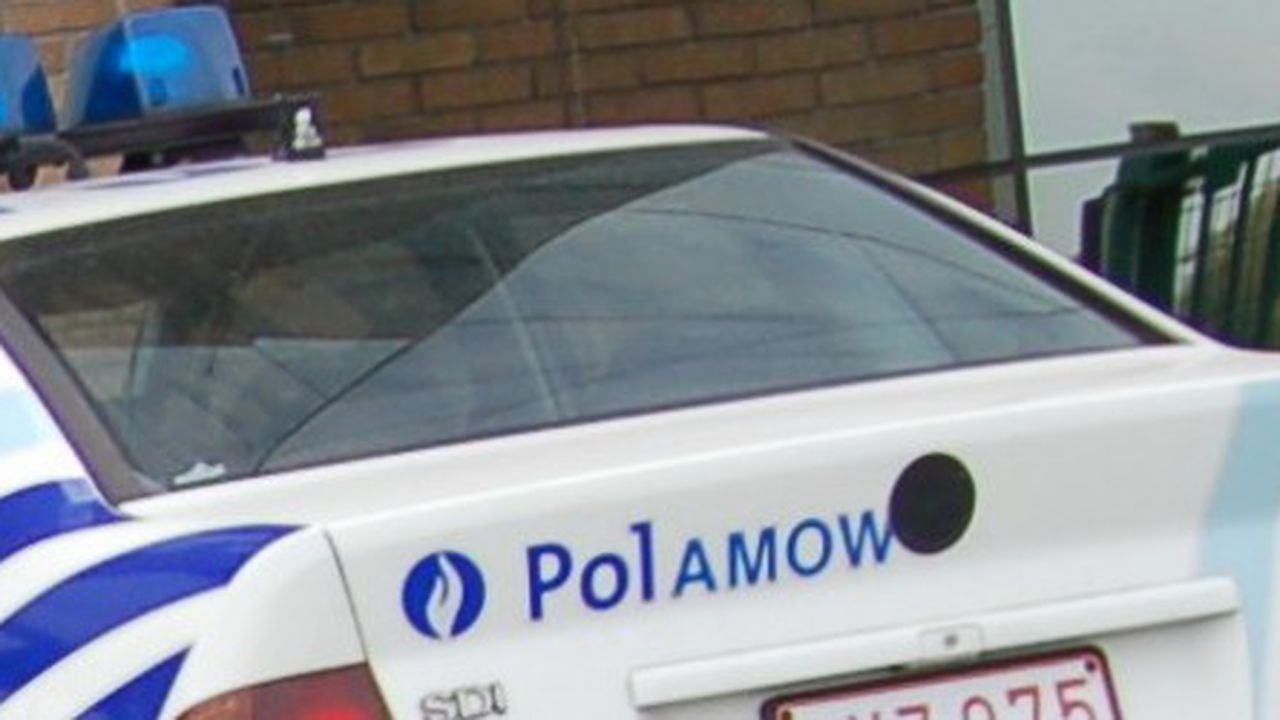 One person
is dead and three others are injured after a car police were chasing summersaulted
several times and crashed.  The accident
happened after the driver lost control of his vehicle in the Annie Cordy Tunnel
in Brussels when he had the police in hot pursuit.

Gilles
Blondeau of Halle-Vilvoorde prosecutors takes up the story: “Police from the AMOW
zone (Asse-Merchtem-Opwijk-Wemmel) were called to a domestic in Asse (Flemish Brabant).  When they arrived the suspect had already
fled the scene.  A patrol noticed the
suspect in a vehicle with three others and started to pursue the car”.

The 20-year-old
driver made for Brussels entering the tunnels at high speed.

“In the
Annie Cordy Tunnel the driver wanted to turn off but hit the central
reservation” says Sarah Durant of Brussels prosecutors. “The vehicle then hit
the tunnel wall and summersaulted several times.  A 21-year-old in the vehicle was killed in
the accident”.

The fire
service freed the three others.  Two
people including the suspect were seriously injured.

“A traffic
expert attended the scene to establish exactly what happened.  The car with the suspect in it and the police
vehicle didn’t make contact.  The driver
lost control of his vehicle as a result of his own actions”.