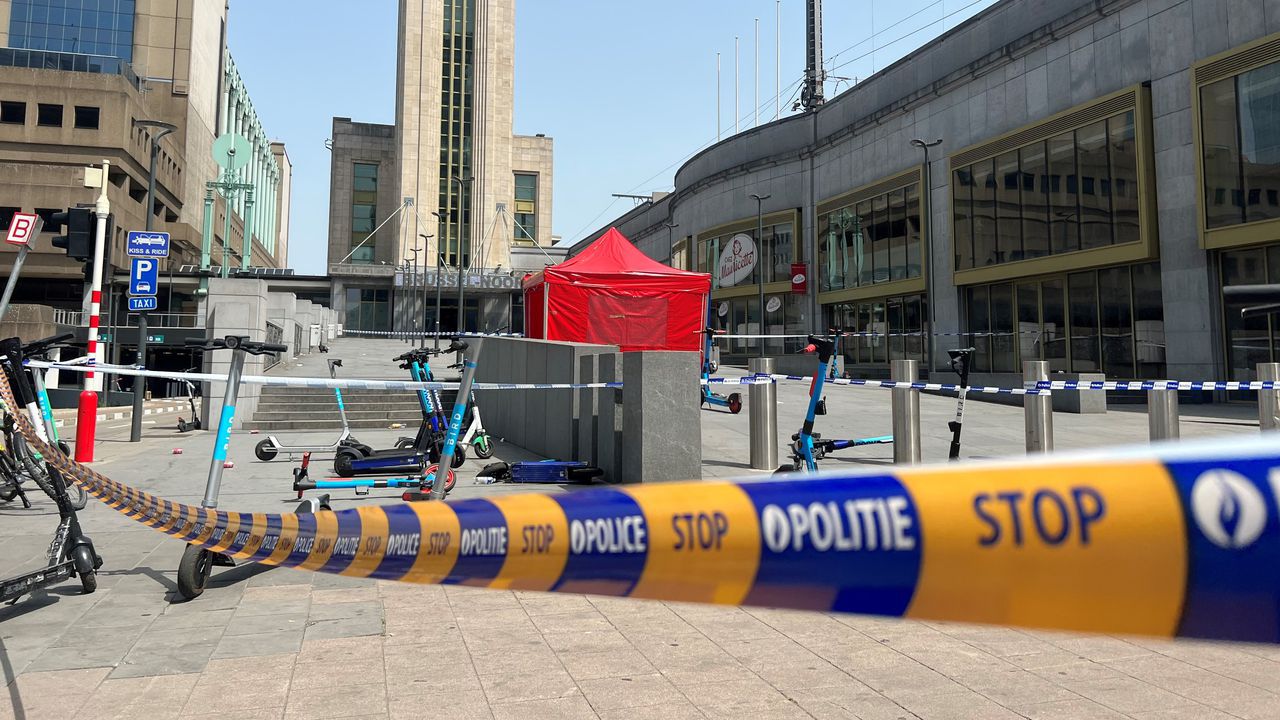 One person
is dead after a brawl outside the Brussels North Station this morning.  Brussels media outlet Bruzz reports prosecutors
have confirmed several people have been arrested.

The
incident happened around 5AM.  Police were
called to the scene of the brawl.  When
they arrived, they encountered an injured man on the pavement.  He soon died.

Several
suspects are being questioned.  CCTV
footage is being examined in a bid to establish what exactly happened.