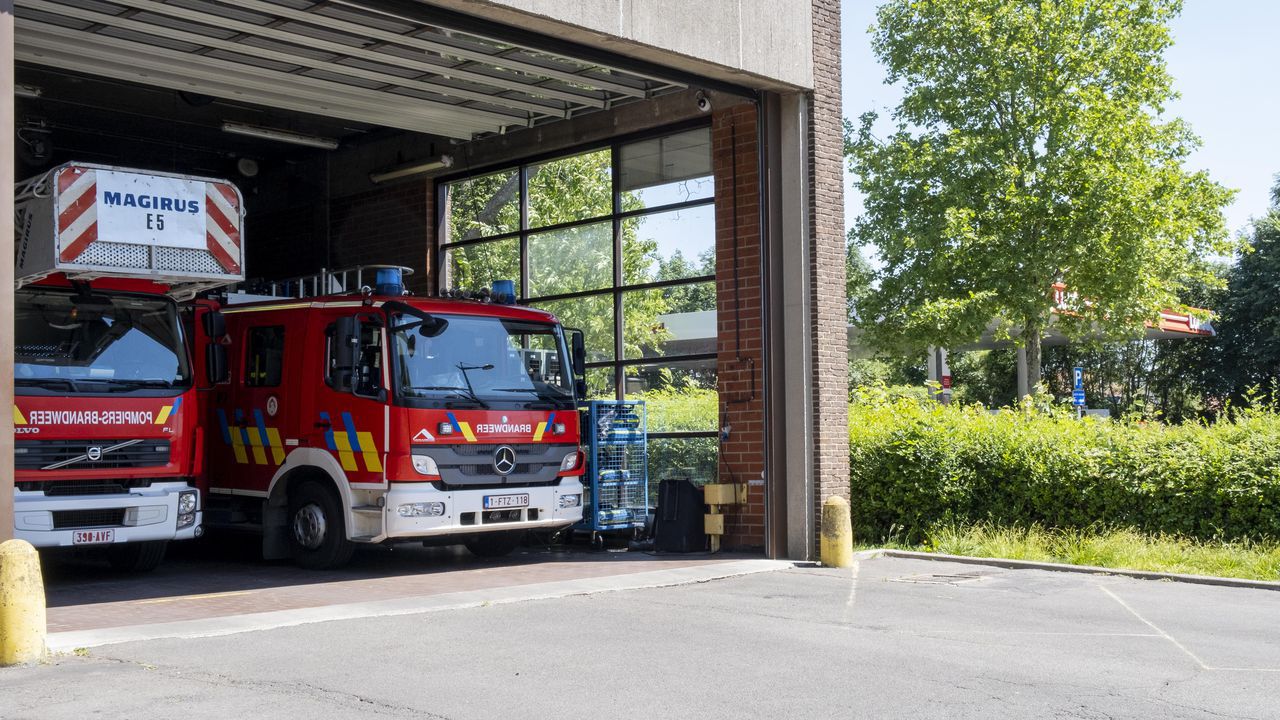 The Brussels Fire Service spokeman Walter Derieuw told VRT News that "It was a so-called smoldering fire. There were few if any flames to be seen, but there was a lot of smoke inside the flat. In addition to this, the occupant is an obsessive collector and the flat was full of things. Our team found the man lying dead on the floor while they were on reconaissance inside the flat”.

The 61-year-old man may have suffocated due to the smoke. The cause of the fire is probably accidental. However, this has yet to be confirmed. The Brussels public prosecutor has appointed a fire expert to look into the cause of the blaze.

The residents of the other flats in the building had to spend the night elsewhere as there was still too much smoke in their flats after the fire.