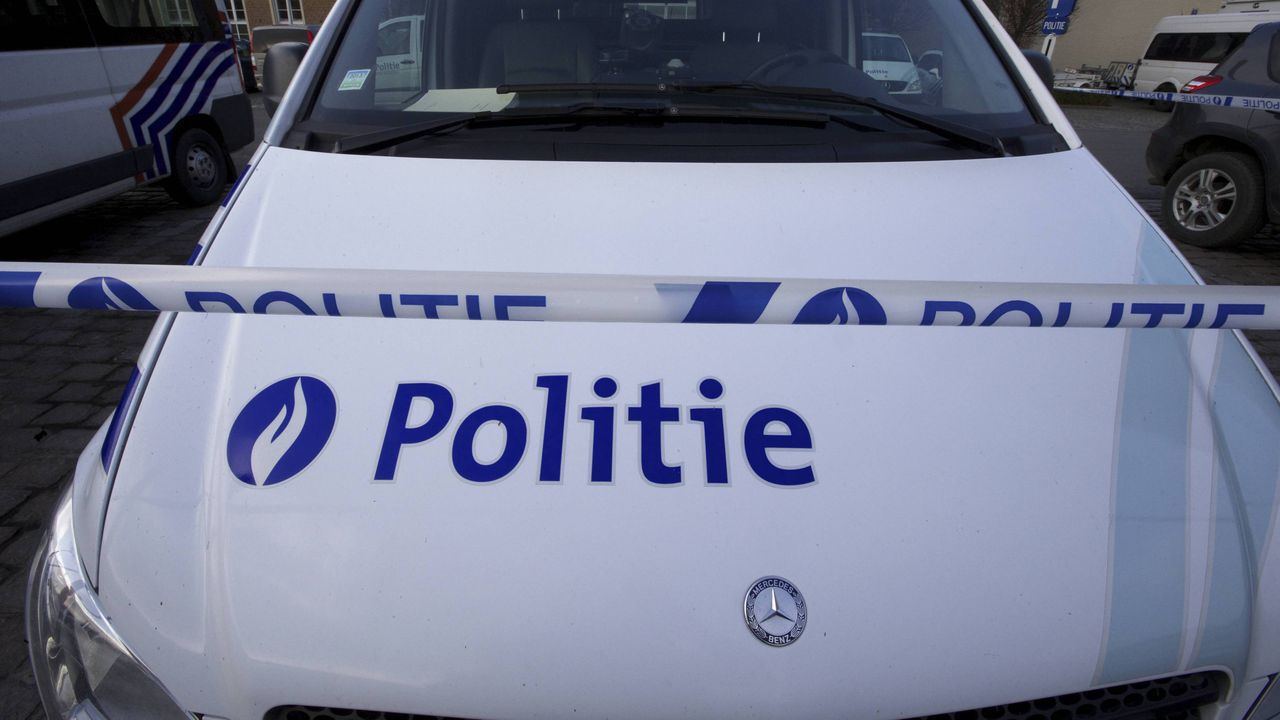 A man has been taken to hospital with life-threatening injuries after he was stabbed in the neck on a street in the Brussels municipality of Schaarbeek. The man was attacked at around 6:45pm on Sunday on the Kolonel Bremerplein. Several hours later 5 suspects were detained by police in France. The victim, a man aged about 50, is in a critical condition in hospital.

The Brussels Judicial Authorities’ Spokesman Martin Francois told the Brussels regional news platform Bruzz that the man was attacked by one or more assailants. “The exact circumstances are not yet known. It is believed to be linked to a dispute about a marriage within the Syrian community”.

The Brussels North Local Police Service too confirms that the stabbing took place but will not give any further details about the circumstances surrounding it.

Several hours after the stabbing five suspects were detained in France. “These are 5 people that fled the scene after the stabbing. They were apprehended after a chase during which the Federal Police helicopter was used. They were detained and questioned in France. We have since initiated proceedings for the issue of a European arrest warrant”, Mr Francois told Bruzz.