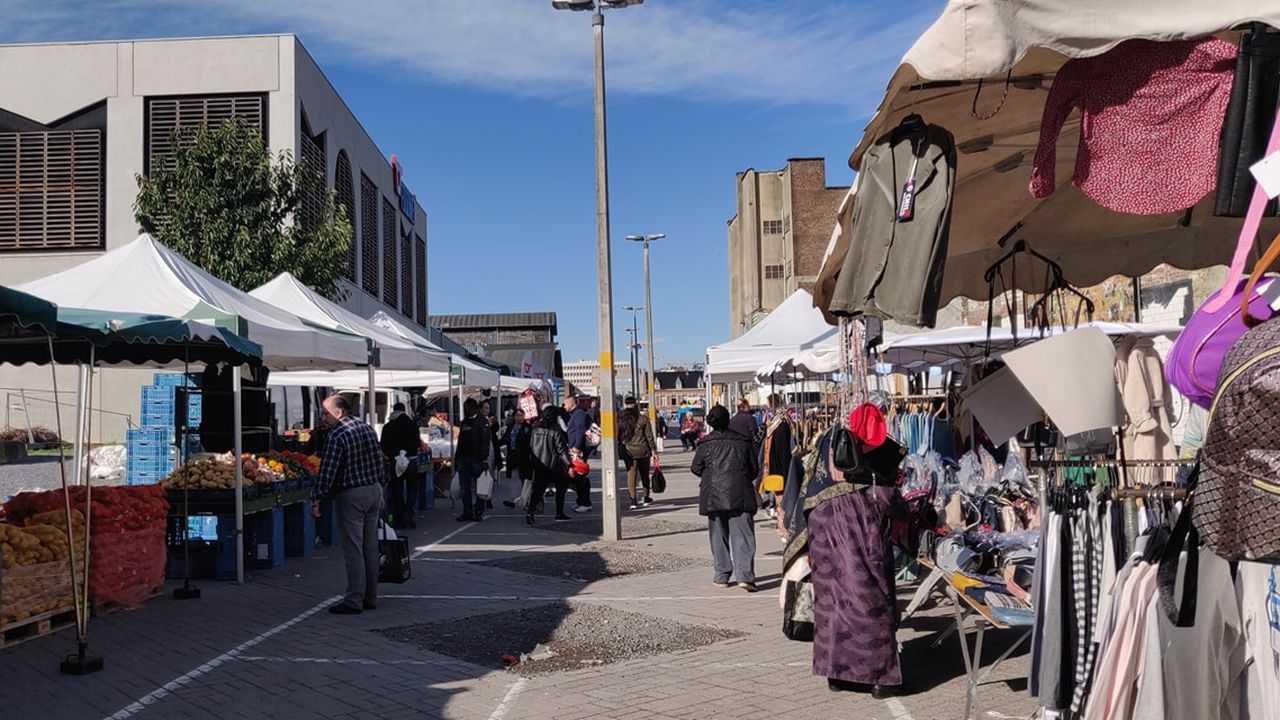 A 41-year-old man has died in a fight at the abattoir in the Kuregem area of the Brussels municipality of Anderlecht. The Brussels regional news platform Bruzz reports that police sources have confirmed that a 41-year-old man died in the fight that started at around 8:40am on Saturday morning.

An argument between the victim and another man, aged 43, degenerated into a fight in which knives were drawn. It is still unclear what caused the argument that lead to the fight and ultimately the victim’s death.

The two men are reported to be employees of one of the many butcher’s businesses that operate at abattoir site. A report in the Francophone daily ‘La Dernière Heure’ states that the two men’s boss was also injured when he attempted to break up the fight.

The police were called. However, by the time they arrived the victim was already dead. A suspect was apprehended and taken in for questioning by the Brussels South Local Police Service.

An Examining Magistrate visited the scene on Saturday and forensic evidence has been gathered.