Man unjured in Brussels "due to new circulation plan" 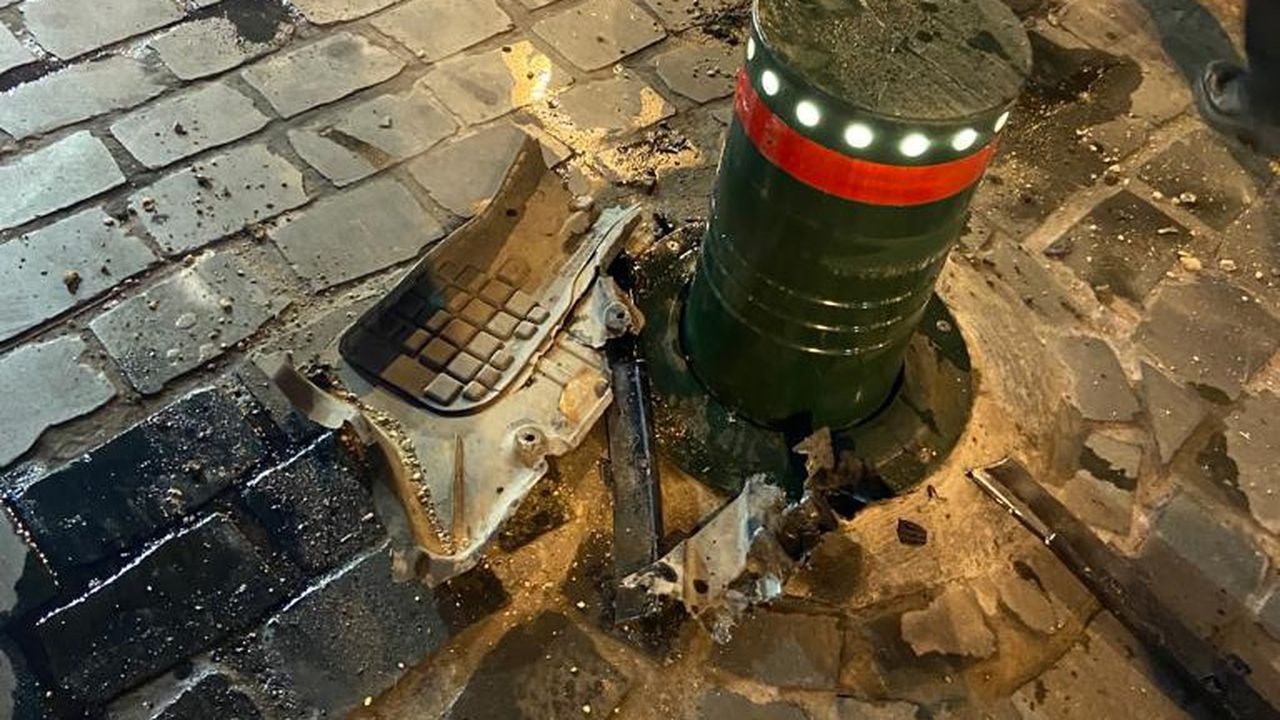 Man unjured in Brussels “due to new circulation plan”

Man unjured in Brussels "due to new circulation plan"

Marnix Decuyper from Opwijk has got injured in a car accident in central Brussels. He was surprised by a retractable bollard that suddenly emerged again. The bollard had been installed as part of the new circulation plan. "This new circulation plan creates life-threatening situations," Decuyper claims.

Decuyper was driving in the Groot Eilandstraat towards the Fontainasplein when a bollard moved up, hitting the engine of his Mercedes. Decuyper, a real estate agent, was following another car when the accident happened. He says everything happened very fast. "The car sensors weren’t even able to detect the obstacle."

At first, he didn’t want an ambulance, but he did not feel well and was taken to hospital after all. Due to the impact his airbag opened. He says he suffered burns on his arms, cuts in his leg and experienced a big pressure on his chest. His glasses were broken.

The bollard only goes down for motorists with a personal code. The city of Brussels says that the accident was not caused by a technical failure, underlining that Decuyper shouldn’t have been driving there in the first place. "There are enough signs and boards warning motorists", says François Descamps, the spokesman of the Mobility Alderman Bart Dhondt.

However, Decuyper says the boards are misleading, suggesting motorists only need a code as from 1 October. He has spoken to his lawyer and may take the matter to court.