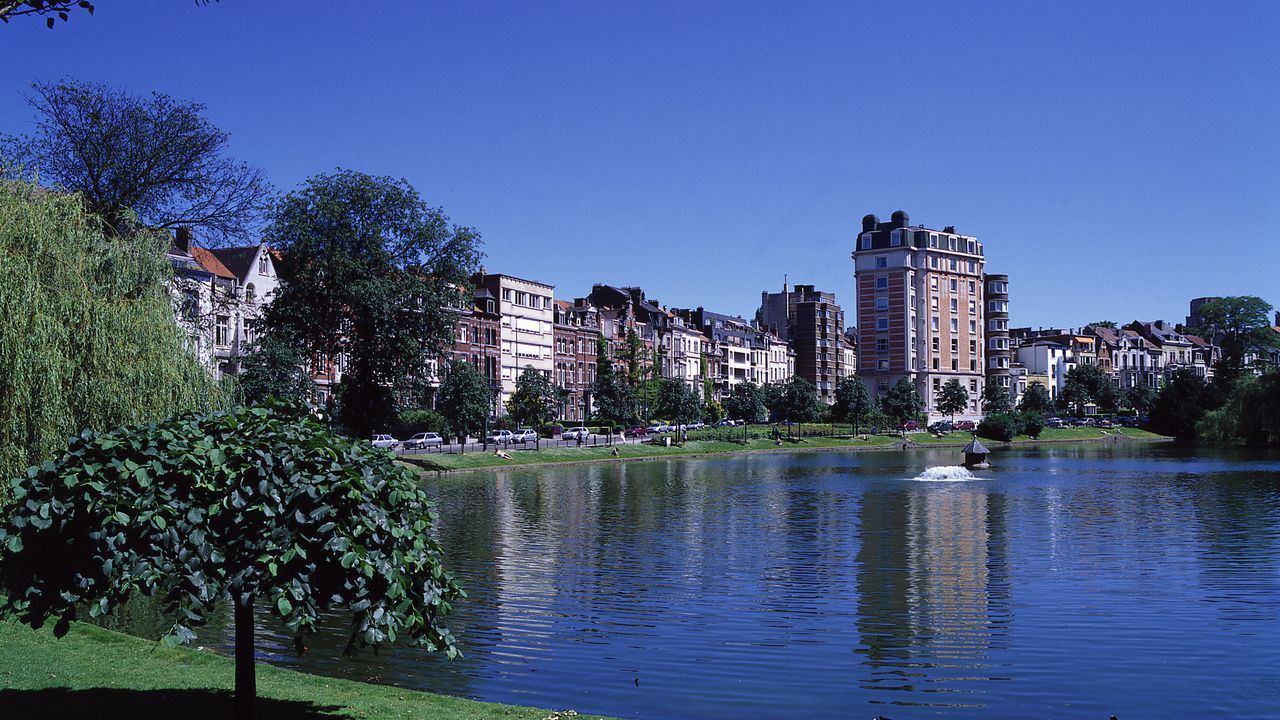 A man is
fighting for his life after being rescued from Elsene Ponds in Brussels.

It was around
midnight that the Brussels fire service was alerted to a man in difficulty in
Elsene Ponds in Brussels.  A woman passing
by had seen him fall into the lake near the Guldensporenlaan and fail to
surface.   The woman stayed at the scene and was able to
show the emergency services the exact spot where the man fell into the
ponds.  A medical team and fire service
divers attended the scene.

It took the
divers five minutes to locate the man and rescue him from the waters.  He was unconscious and had suffered heart
failure.  The medical team attempted a
reanimation and once again got a pulse.
The man was then taken to hospital where he is still very unwell.

Brussels
Elsene police cordoned off the area for a while to allow the rescue operation to
proceed unhindered.