Microbiologist Herman Goossens: "Security Council measures insufficient, heading for disaster if we do not intervene quickly" 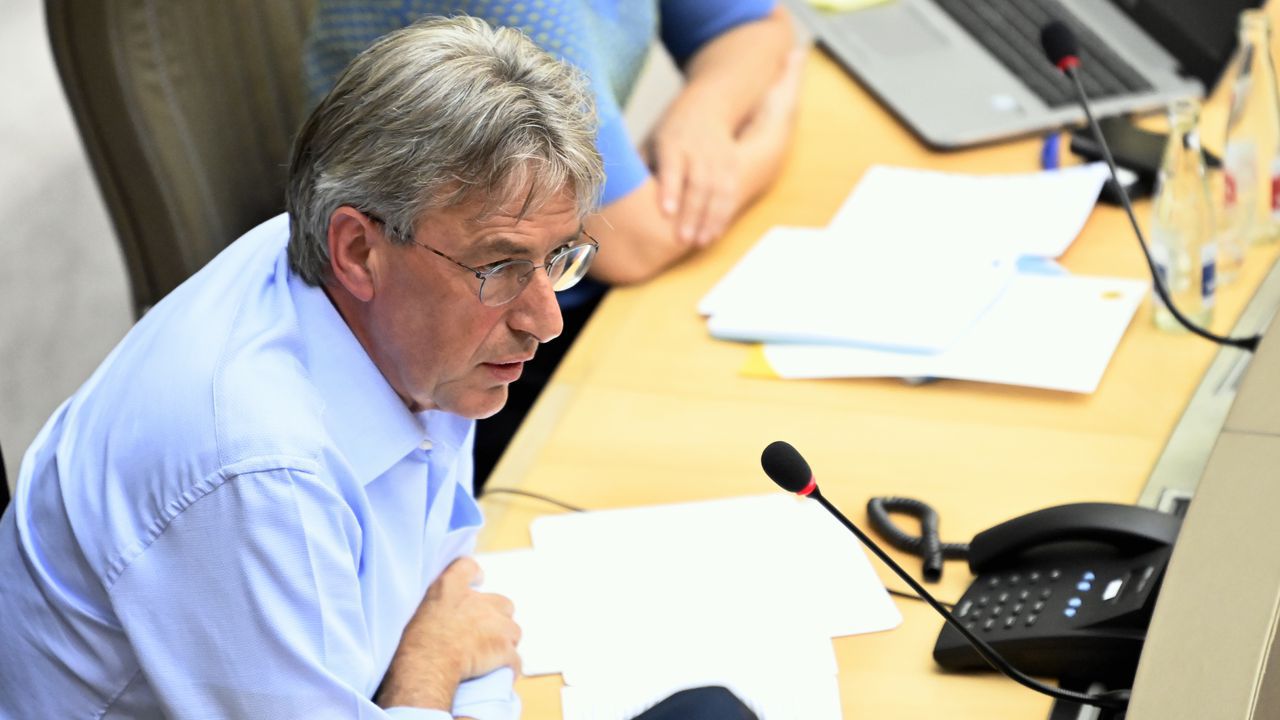 Microbiologist Herman Goossens: “Security Council measures insufficient, heading for disaster if we do not intervene quickly”

“If we don’t take efficient measures quickly, we are heading for an outright catastrophe.” That’s what microbiologist at the University of Antwerp Herman Goossens said in “The world today” on Radio 1. He reacts in this way to the rising corona figures and the measures taken by the Security Council yesterday.

Yesterday, many scientists were already critical of the decisions of the Security Council (ed .: obliging oral masks in crowded places and measures around the catering and travel). It had come together to discuss the rising corona figures. In particular, the fact that the allowed bubble of 15 people was not reduced was met with much criticism. Herman Goossens shares this criticism and warns that if politicians do not act more firmly, we will move to a disaster scenario.

“We are all particularly concerned by what has happened in recent weeks, the spectacular increase in the number of infections. The Security Council measures Goossens calls” far insufficient and far too soft “.” If we do not act quickly, we are heading for on a disaster. ”

Goossens thinks it is a good thing that the local level can introduce measures itself. “It is good that we are focusing more on local policy, but I am afraid that many different initiatives will be taken, so that people will no longer know what applies where.”

A new Security Council would be held next Friday, but it is too late, Goossens thinks. “It can’t go fast enough. Every day we wait is one day too long. The measures that have now been taken do not go far enough. All experts agree.”