Misleading someone with a false profile is catfishing: but what mechanism is behind it? And is that punishable? 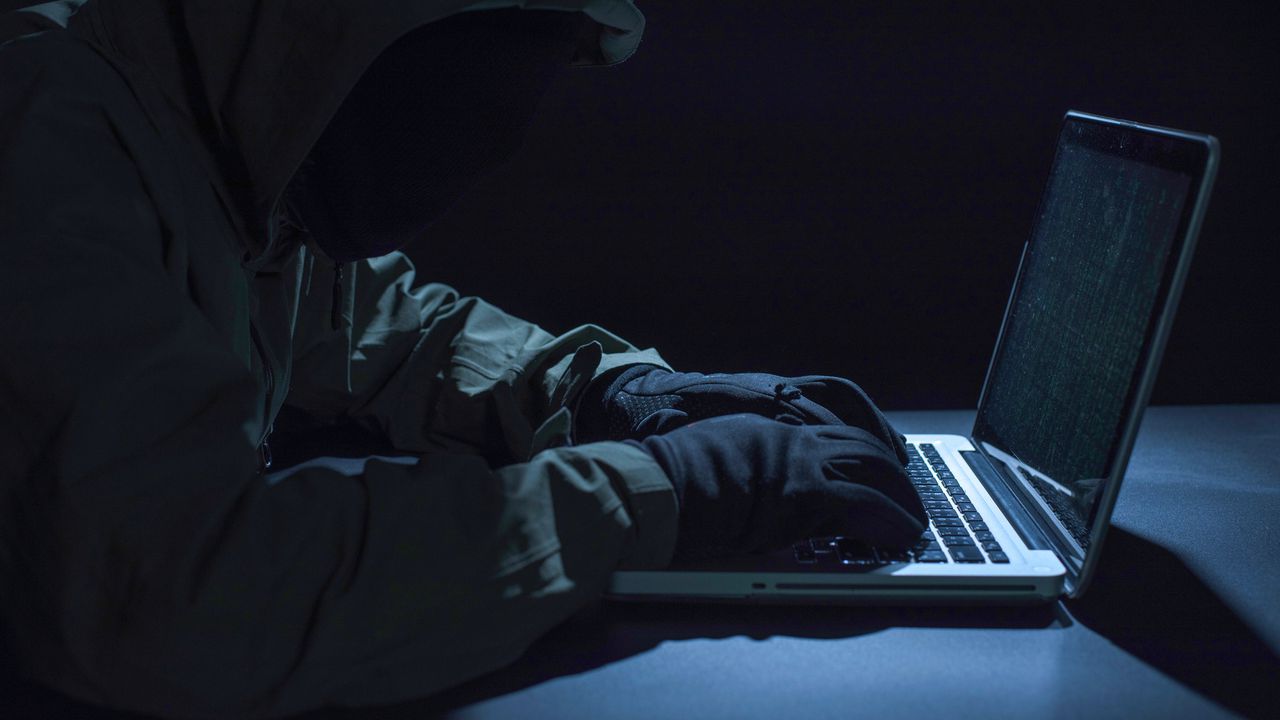 Misleading someone with a false profile is catfishing: but what mechanism is behind it? And is that punishable?

Nude images of some famous Flemish people circulate on the internet. According to several lawyers, they have been misled, “set up”. By someone who has set up a false profile on social media. Catfishing has such a thing. But what exactly is that? What mechanism is behind it? And is it actually punishable?

Catfishing means that “someone pretends to be someone else online”. The term comes from the 2010 documentary film of the same name. In the film “Catfish” the main character, a 24-year-old photographer from New York, starts an (online) relationship with Megan. But she turns out not to be who she says she is. In reality, Megan’s name is Angela and she is a middle-aged woman. The film was also the basis of the TV show “Catfish: the TV show”, in which the presenters try to find out whether an online relationship is real or not.

The same mechanism is always hidden behind catfishing. On the one hand, there is the technical part: the people behind the false or stolen profile do their best to make it seem “as real as possible”. “The original is copied, a profile photo is copied …”, says Catherine Van de Heyning, lawyer and professor specializing in cybercrime.

On the other hand, it is all about trust. “This is done in stages: the false profile itself shares (false) information to the point that the victim trusts that profile so that it shares something. And then the pressure is increased. To share even more images, to deposit money. … How you gain that trust depends on the situation. ”

“It’s actually always about human engineering: catfishers make use of human naivety, their curiosity, or the fact that they don’t control it enough to get data.”