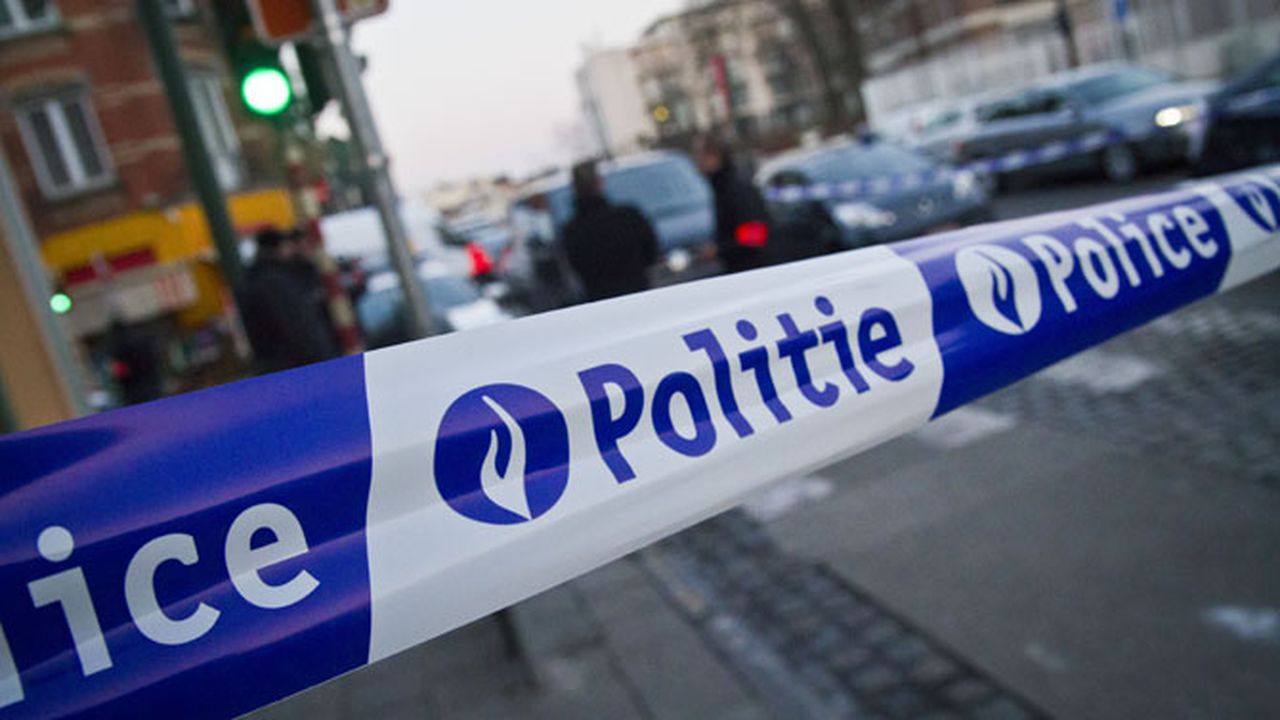 A man in his thirties, who had been missing for five days, has been found dead in the cellar of a Brussels night club.  The 38-year-old’s family had reported him missing after he disappeared last Thursday night.  His body was recovered from premises on the Louisalaan.

The family of the man from Schaarbeek became
concerned when their relative ddn’t turn up for a Christmas Eve celebration in
Asse (Flemish Brabant). His sister-in-law said: “We first thought he was just
late, but then his friends told us they hadn’t seen him or had any contact with
him since Thursday.  They had visited a
nightspot on the Louisalaan but had lost contact around 2PM”.

The family contacted the police and initial
attempts to track down the man yielded few results.  On Tuesday evening it suddenly emerged that
the man’s body had been discovered in the cellar of the same night club where
he had been lying for five days without anybody noticing.

The investigation suggests the victim suffered
an unfortunate fall on stairs and ended up in the cellar that isn’t used by staff.  The man is thought to have died as he
fell.

The family are grief-stricken but have been
eager to thank everybody who helped in the search, a relative told VRT.