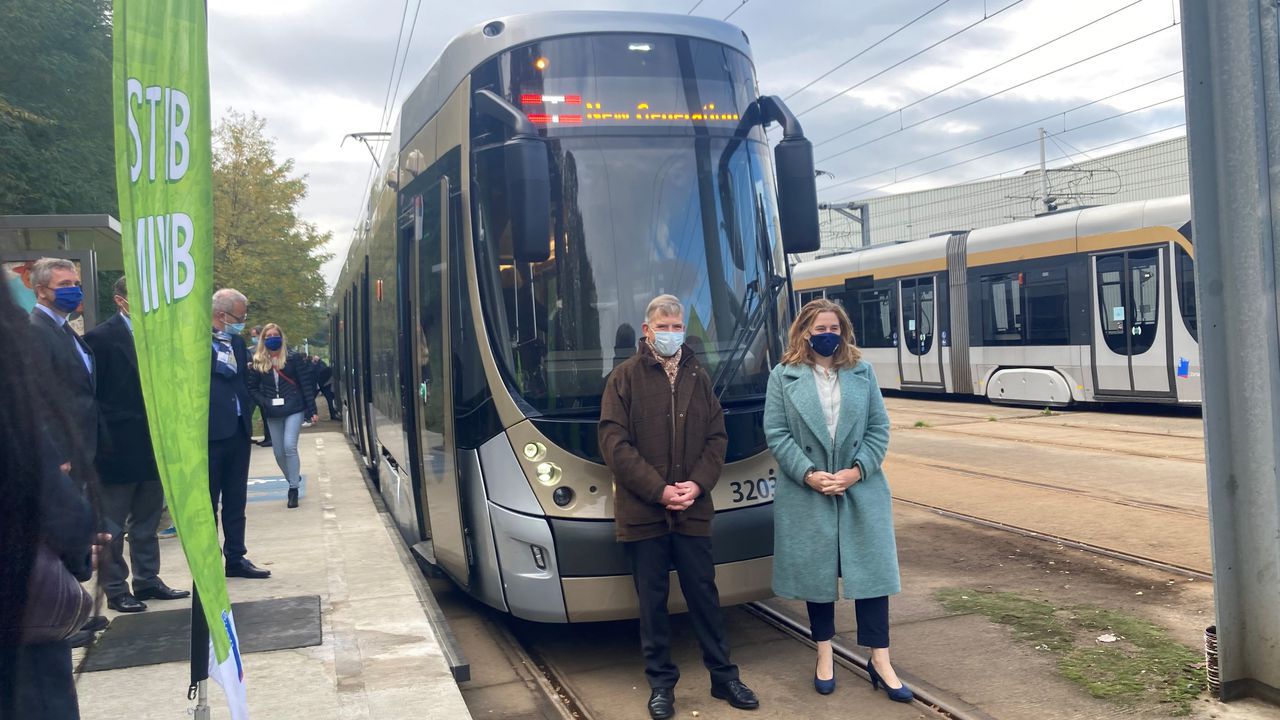 The Brussels
local transport company MIVB is purchasing ninety new trams.  The company showed off the TNG or Tram New Generation
at its depot in Haren (City of Brussels) on Monday.

The MIVB is investing heavily in new trams and new tram lines.

“The TNG will replace a number of older models” explains Brussels mobility minister Elke Van den Brandt (Flemish green).  “TNGs will also run on the new lines.  Alstom is supplying one new tram set from its Vienna works every fortnight.  The big advantage of the new carriages is their improved accessibility for people with a pushchair, a wheelchair or a bike.”

MIVB CEO Brieuc de Meeûs took the first TNG tram out for a short test spin on the test circuit at Haren, though he was under the supervision of a qualified tram driver.

“It’s a beautiful machine that can accelerate and brake very quickly.  You can feel the tram is chock-a-bloc with new technology,” said an enthusiastic CEO.

Tram driver Alev too is impressed: “I want to take it out straight away.  It’s easy to operate.  There’s a big difference with earlier models.” 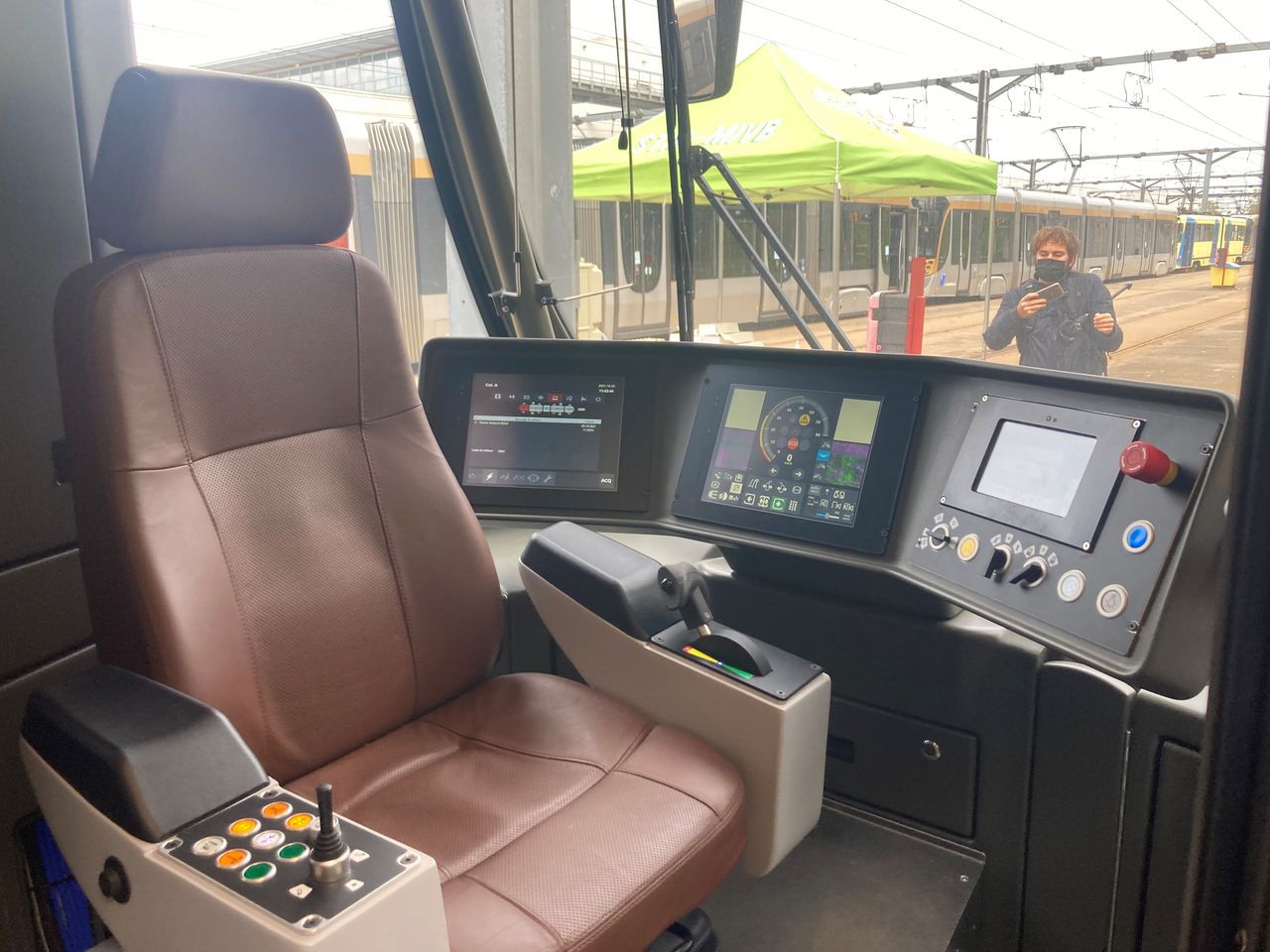