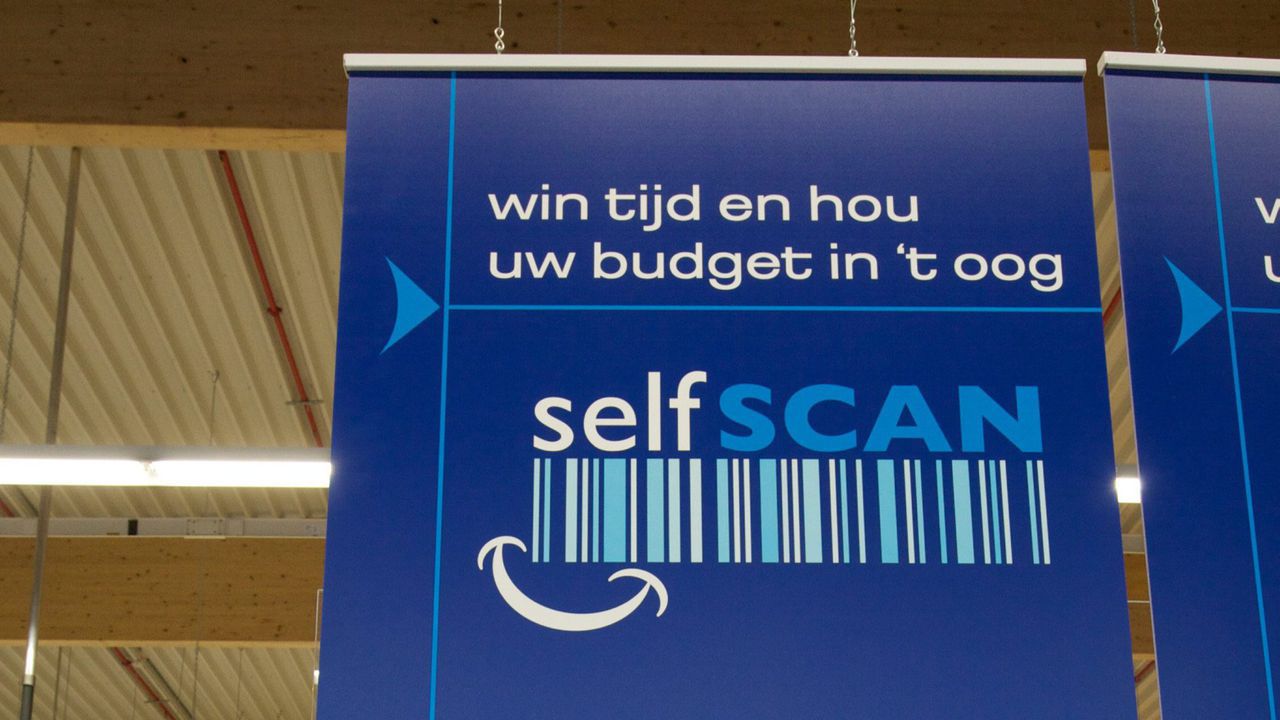 The Brussels municipality of Sint-Jans-Molenbeek is imposing a tax of 5,600 euros on each self-scan check-out in supermarkets this year. The municipal council argues that the "scan-as-you-shop" system triggers job losses and undermines social cohesion in the district.

Delhaize has two stores in the area and is hardest hit. Molenbeek mayor Catherine Moureaux (Francophone socialist) argues that customers are taking over tasks which used to be done by employees, which causes job losses. "It’s a decision made by the store. It also has consequences for the social cohesion in districts with a lot of older residents."

The Molenbeek alderman responsible for the Budget, Georges Van Leeckwyck, says the decision is part of a new approach to "diversify" the municipality’s revenues. "We also introduced a tax on professional video-making and on publicity in public spaces."

Delhaize, the only store that is actually hit, denies that the self-scanning system triggers job losses. "The traditional check-out is only a half-time job, while the self-scanning check-out is being monitored by a security guard full-time. Also, check-out employees are doing other tasks in the store as well. We know from experience that self-scan check-outs do not cause the loss of jobs."