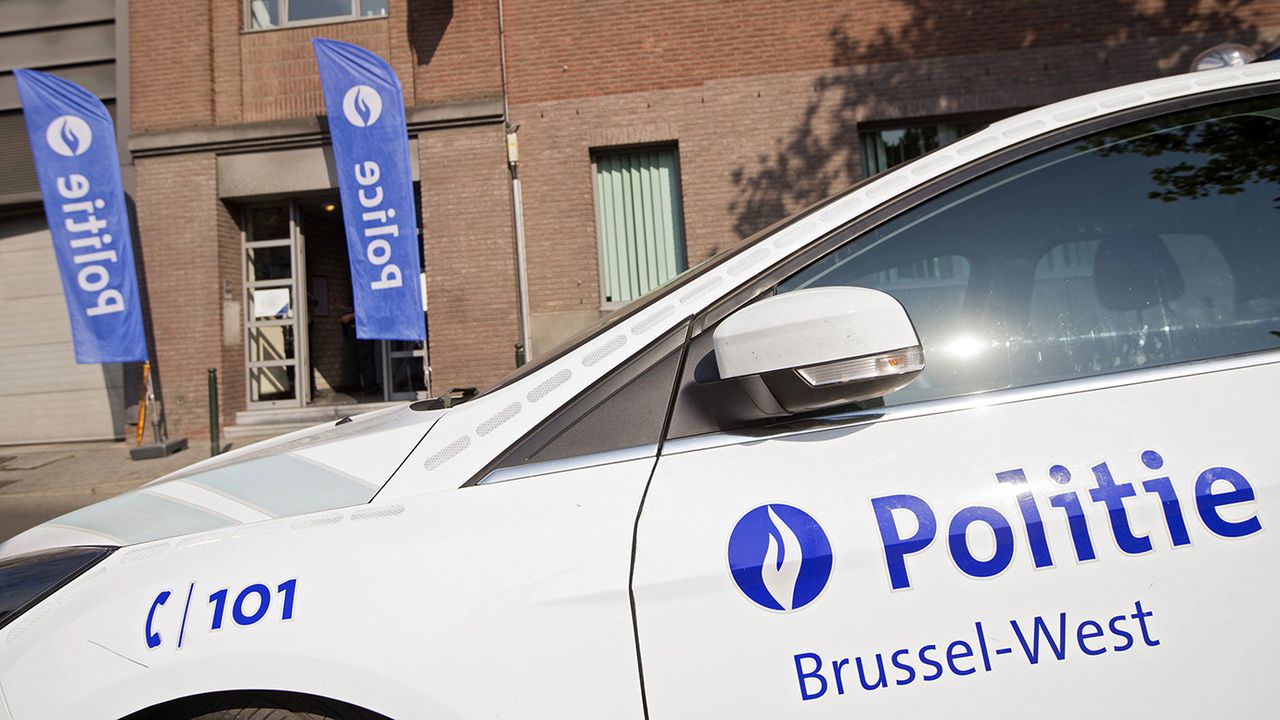 On Monday the twelfth shooting in just a few months took place in the Brussels municipality Sint-Jans-Molenbeek. All of the shootings have happened within less than a kilometre of each other. In an interview with the Brussels regional news platform Bruzz, Rachid Barghouti who is the spokesman for the Mayor of Molenbeek Catherine Moureaux (Francophone socialist), said that the use of guns is symptomatic of an increase in the level of violence within the drugs underworld.

“The Mayor is working day in day out trying to better understand and get to grips with this issue. Our police officers to are working on this every day. We have already written to the Interior Minister Annelies Verlinden (Flemish Christian democrat) three times telling her that our police and our residents are in a difficult situation, and we wish to discuss this with her urgently."

“Last week the municipal authorities received a letter from the Interior Minister. However, she did not answer our questions or address any of our demands. So, we will write to her for a fourth time”, Mr Barghouti told Bruzz.

The municipal authorities in Molenbeek want the method used in a report by Leuven University (KUL) to determine how many police office are required in each local police zone to be applied to determine how many officers there should been in the Brussels West Local Policing Zone. The method currently used decrees that 1,050 officers are needed. Using the method applied by Leuven University there would 1,250 police officers in the policing zone that covers Molenbeek, Jette, Sint-Agatha-Berchem, Ganshoren and Koekelberg.

"Our police have established that while in the past were we talking about a few million euro, this is now tens of millions. The nature of the drugs underworld has also changed. We can certainly deal with small street dealers, but this goes much further", Mr Barghouti told Bruzz.

Local residents are now witnessing shootings on  their streets almost every week. “Our police are on the beat every day to reassure citizens. Our greatest fear is that there will be innocent casualties. Up until now the victims of the shootings have always been associated with the drugs underworld.”