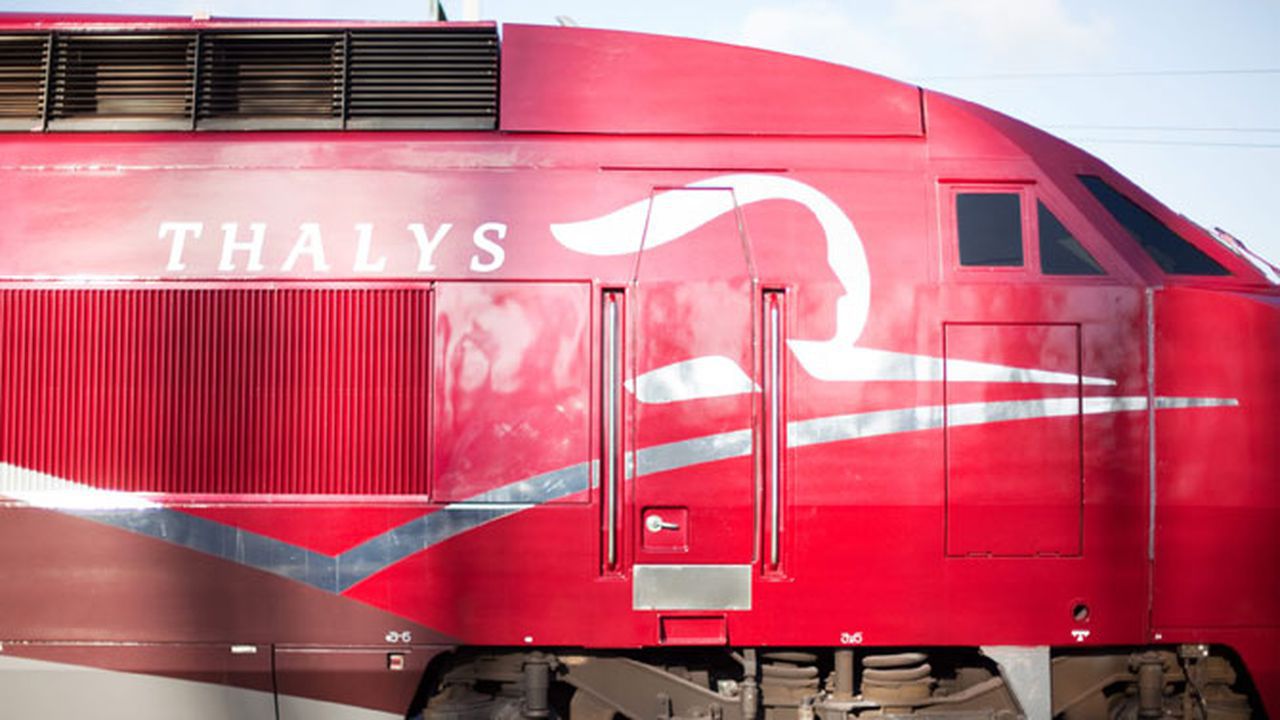 Between 700 and 800 passengers spent Friday night in Thalys trains that had been unable to leave Brussels South Station. High-speed rail services between Paris and Brussels were severely disrupted on Friday evening after train was involved in a collision with an animal that had ventured onto the track. A total of 6 Thalys services between the two capitals were cancelled. Normal service has since resumed.

It was a night to remember for more that 700 rail passengers that had hoped to reach Paris on Friday evening. Instead, they were forced to spend the night at Brussels South Station inside a Thalys high-speed train.

Thalys services suffered disruption throughout Friday evening after a collision between a high-speed train and an animal that had strayed onto the track. The locomotive was damaged, and smoke started to billow from it. It came to a halt near to Tournai (Hainaut) and the power supply to the section of the line was cut. This caused huge disruption across the whole of the Thalys route.

At around 9:30pm the trains that were already en route and had been forced to stop because of the incident were able to resume their journey. Six other trains were cancelled. No Thalys trains are allowed to cross the border from Belgium into France after 10:30am, consequently it was no longer possible to allow any trains to leave Brussels South for Paris.

The passengers that were unable to leave for Paris were given various options. People that live in Brussels were offered a free taxi ride home. Those from outside the capital were told that they could book a hotel room and Thalys would refund them at a later date. The third option was to spend the night aboard one of the Thalys trains that were parked up in the station.

Thalys services are back to normal today (Saturday). Thalys is providing extra capacity aboard its trains in order to ensure that the passengers stranded on Friday evening and those that had booked on services due to leave today are able to travel in comfort.

Friday evening’s incident was the third with a Thalys train in recent weeks. On 19 July hundreds of passengers were stranded for hours without water or air conditioning in the sweltering heat inside a Thalys train that had broken down at Saint Denis, north of Paris.

Last Sunday (24 July) a Thalys train broke down in the Somme Department in Northern France. Here too passengers were stuck for hours in sweltering conditions.