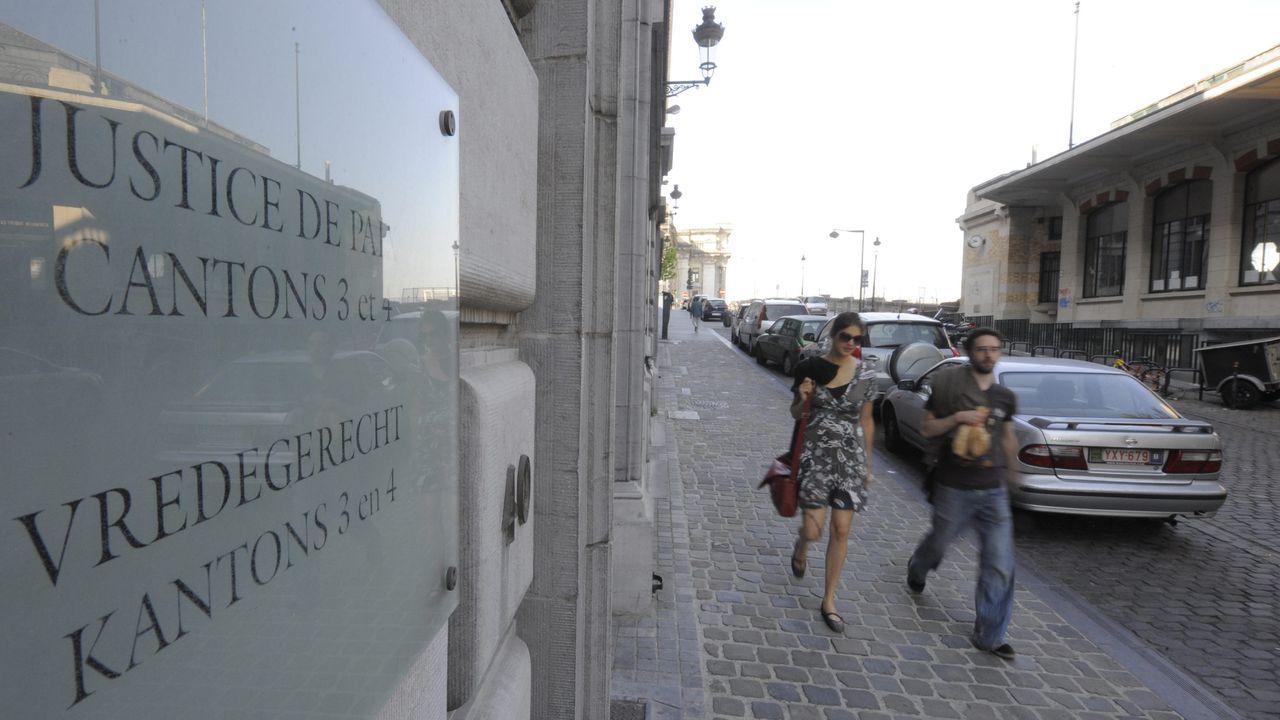 In only a
year 3,098 people were evicted in Brussels.
The figure dates from 2018, but it’s the first time an exact figure has
been publicised.  Until now only an
estimate was available.  Researchers at
the Free Universities of Brussels have compiled an exact list.

“The figure
doesn’t conflict with recent estimates.
It only includes evictions that went via the courts. It does not include
administrative evictions or the eviction of people who were staying at premises
illegally” says researcher Eva Swyngedouw of the VUB.

To compile
the figure the researchers looked through the paper archives of the 18 civil magistrates’
courts.

The
researchers were surprised by the fact that evictions are a Brussels-wide
phenomenon.  More evictions take place in
the City of Brussels and Molenbeek than in more affluent suburbs like the Woluwes.

Swyngedouw
says the fact more people may be struggling to pay their rent is the most
likely cause of the higher rate in poorer areas.

In 8 out of
10 cases arears relating to the rent are to blame for the eviction.  Justices of the Peace sometimes also need to
intervene when tenants refuse to leave after their lease is up.

The
researchers say the figure underlines the seriousness of the housing crisis and
the problem of poverty in Brussels.

“There’s a
shortage of social housing and often long waiting lists.  Many of the houses being let are of poor
quality too.  These are problems that
need to be sorted” says Swyngedouw.