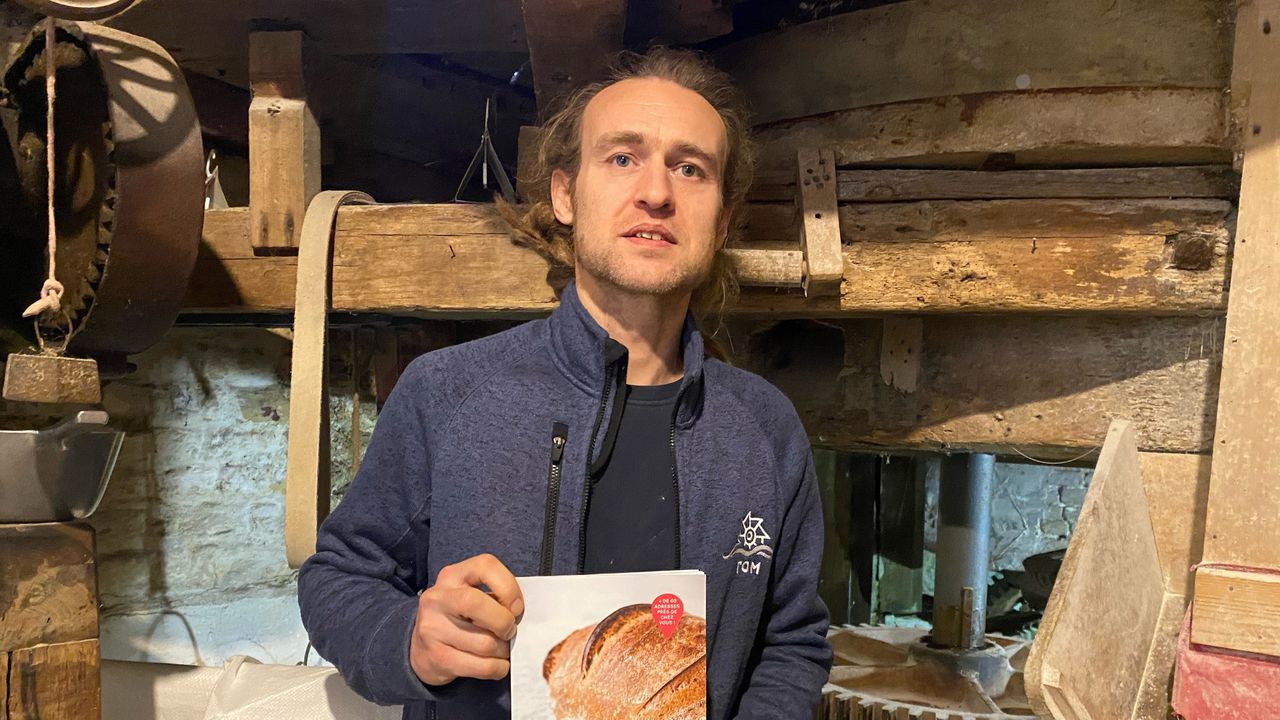 Not for
profit organisation Tartine en Boterham (Sandwich and Sandwich in French and
Dutch) has just published a handy guide to ‘warm bakers’ in the Belgian and
Flemish capital, small independent bakeries who bake bread on the premises.

Tartine en Boterham hopes to generate greater interest in bakeries that produce their loves in the traditional way.  In times gone by every Brussels neighbourhood had its local, independent baker.  Often these were West Flemish families, who migrated to the capital in the Sixties and Seventies.

“It’s important that everything is produced on the premises” says Emily Everaert of Tartine en Boterham.  “A baker needs his own workshop.  That’s when you really know it’s traditional fare”.

“I only bake twice a week.  I do everything by myself.  I work with sourdough, so customers need to pre-order.  I used to manage rock bands, but the guys at Flietermolen in Tollembeek (Galmaarden – Flemish Brabant) instilled a passion for baking in me.  I bake my bread using local, biological flour”.