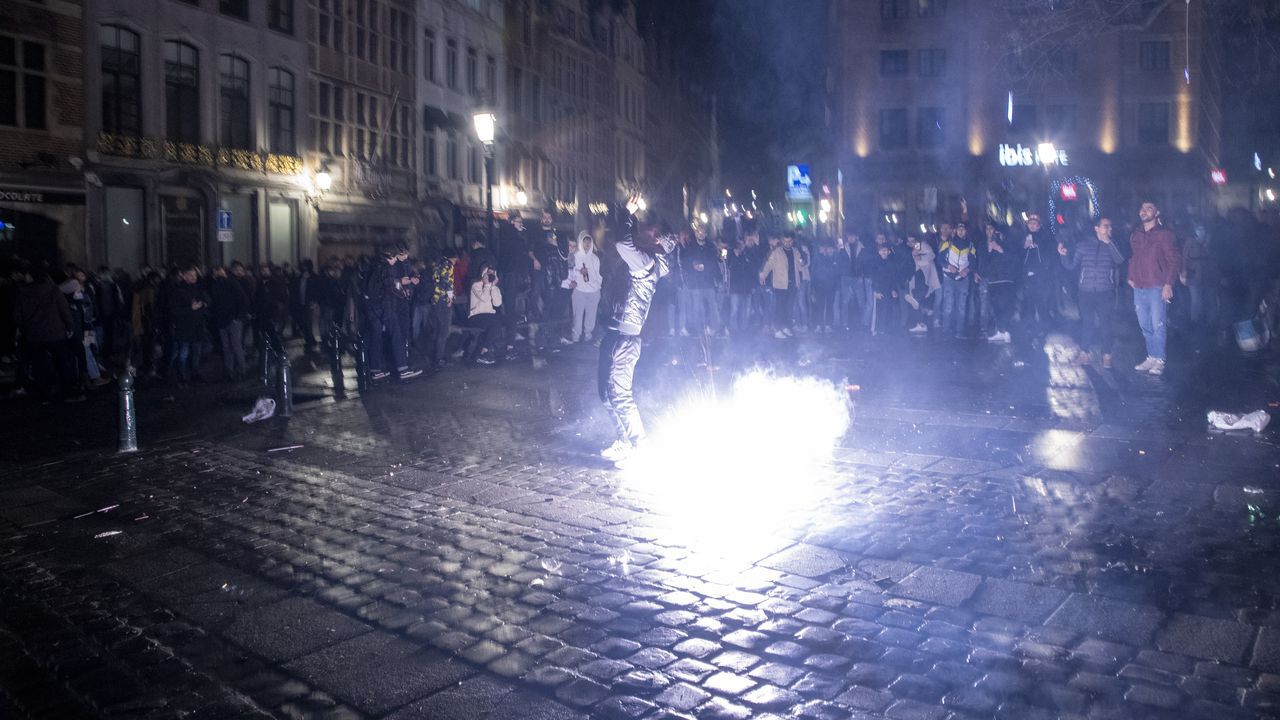 As in previous years the police and Fire Service has no shortage of work this New Year’s Eve. In both Brussels and Antwerp dozens of troublemakers were detained, most of whom for public order offences. In the whole of the Brussels-Capital Region 150 people were detained, while the Antwerp Local Police service reports that its officers apprehended 58 people.

The Brussels-Capital-Elsene Local Police Spokeswoman Ilse Van de Keere told VRT News that the lion’s share of the arrests were for public order offences such as throwing missiles. Those apprehended were held in custody at police stations across Brussels before being released.

“What was noticeable is that a lot of fireworks were used. This is despite a bad on the possession and use of fireworks in the Brussels-Capital Region. From the start of the evening, it was apparent that people hadn’t got the message regarding this”, Ms Van de Keere said.

There were disturbances too in Antwerp. On the Schelde Quays numerous people were detained after they pelted police with glass bottles and fireworks.

Elsewhere in the city scooters and bus shelters were set on fire. The Antwerp Police Spokesman Wouter Bruyns told VRT News that of the 58 people detained for their part in the disturbances in Antwerp 11 were suspected of having committed criminal offences. The rest were taken into preventive custody to stop them from disturbing public order.