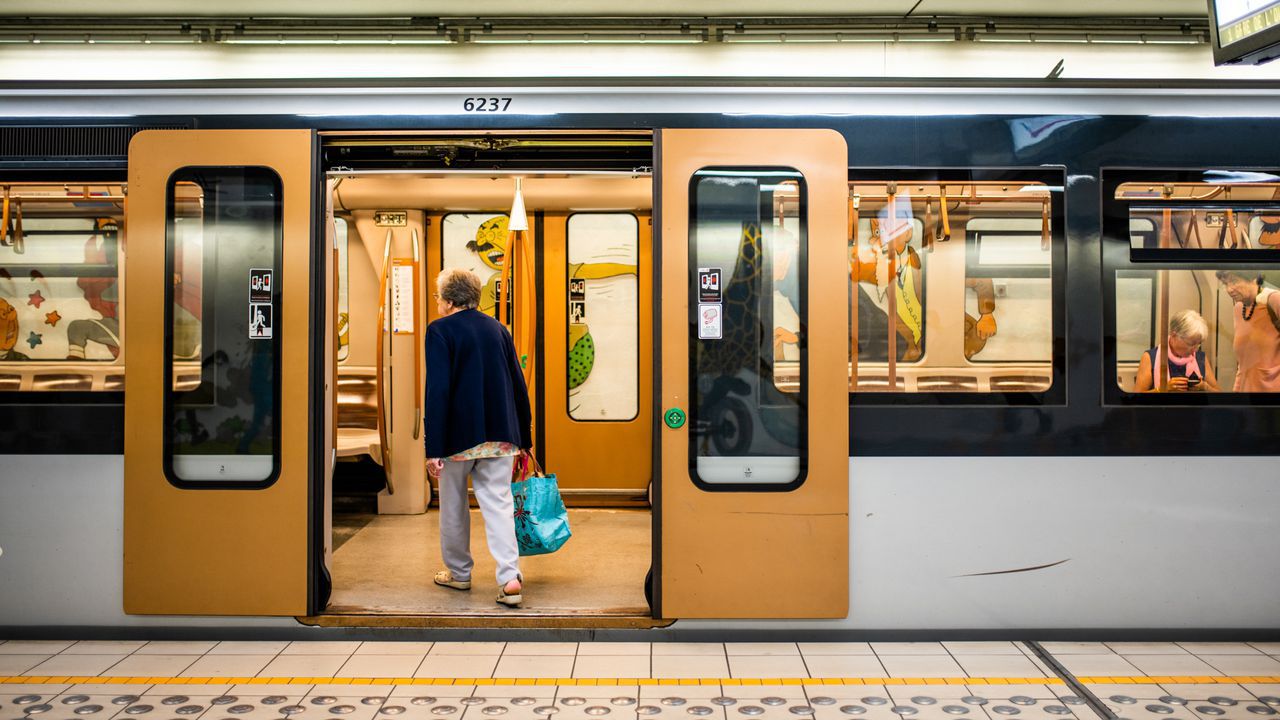 The Brussels public transport company MIVB has said that metro services on line 5 between Herrmann-Debroux and Merode will remain suspended until at least Wednesday morning. As we reported yesterday a water leak at the Pétillon metro station early on Monday morning caused the suspension of metro services to and from the southeast of Brussels.

The leak caused a section of track to move and in turn led to a metro train becoming stuck at Pétillon station. Although the leak was repaired quickly, MIVB’s maintenance team were still left with a lot of work to get the track ready to enter service again.

MIVB’s An Van hamme told the Brussels regional news platform Bruzz that "A lot of mud was released by the leak and this caused the track to rise. The ballast, the stones under the track, had to be removed and everything has to be thoroughly cleaned. Once this has been done the ballast and the track can be put back in place. Then the electricity supply and the signaling will need to be checked. Only then can tests be carried out on the track".

A replacement bus service has been in place since early on Monday morning. Metro line 1 that follows the same route as line 5 between Merode and Weststation has been extended to serve stations between Weststation and Erasmus that are normally served by line 5.