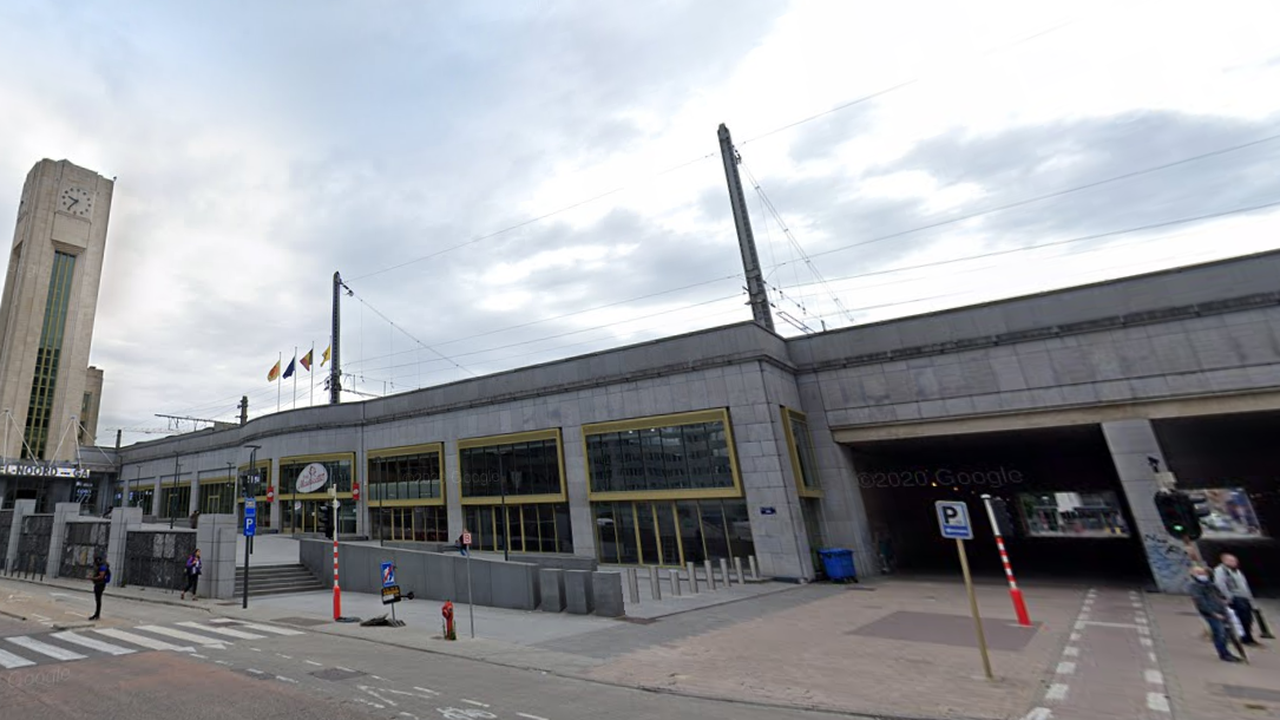 Three Brussels
mayors have sounded the alarm.  They are
threatening to requisition federal police officers if the Belgian government
fails to release extra means to improve security in the North District around
the Brussels North Station.

In a letter
to the Belgian interior and justice ministers as well as the asylum minister
the mayors of Schaarbeek, Sint-Joost and Evere condemn the security situation
in the North District where incidents Involving drugs and weapons abound more
and more.

“Action by
local police officers isn’t having any impact as most of those involved hail
from Sudan and Eritrea and cannot be expelled from Belgium”.

The mayors
remind the federal interior minister that in addition to the local authorities she
too can act when there is a threat to public order that affects several municipalities
or when the public interest requires such an intervention.  The mayors also point the interior minister’s
powers regarding the immigration police and railways police, charged with
public order at stations.

The mayors
are demanding a federal police presence at the North Station as well as the
creation of an orientation and reception centre designed to prepare people for
a medium length stay in the country.

They also
threaten to close several entrances to the North Station and requisition
federal police officers.