"Nudging": a new and effective weapon in the fight against public urination 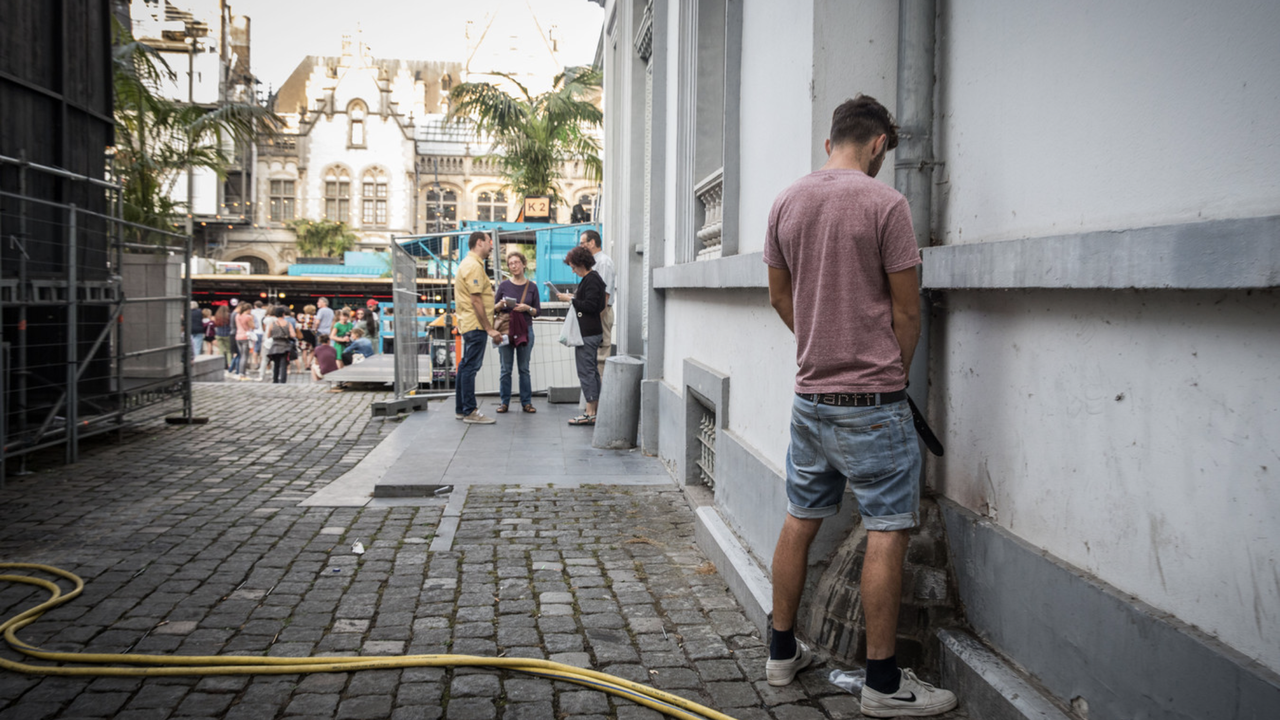 “Nudging”: a new and effective weapon in the fight against public urination

Urinating in the wild is a persistent problem in many cities, but behavioral economics offers a solution: drawn feet and arrows on the ground that ‘nudge’ you to the nearest toilet significantly reduce the number of people who urinate in the wild. Thanks to (among others) IKEA.

Cities all over the world have already set up experiments to combat public urination. For example, the walls in entertainment areas in Hamburg and San Francisco were sprayed with a special paint, so that the wall “pee back”.

But nothing turned out to be really effective and behavioral economist Mathias Celis of Ghent University knows why: “Such initiatives mainly deal with symptom control with too little attention to the core of the problem: the decision-making behavior of the potential public pusher”, he says in “New facts” on Radio 1 (see audio below).

And so Celis started a research based on nudging for his master thesis: “Loosely translated, nudging means giving a gentle push in the right direction, without limiting the options. As a result, desired choices are subtly pushed forward. ”

Feet on the ground reduces public urination by half

In the autumn of last year, Mathias Celis started his nudging experiment in the Ghent nightlife area around the Vlasmarkt. A first experiment worked with the image of feet on the ground (see photo below). After all, a study at the University of Copenhagen had shown that putting feet near garbage cans in Gothenburg reduced street litter by as much as 46 percent. The feet nudge made the trash cans easier to find and was an immediate signal that prompted the desired behavior.