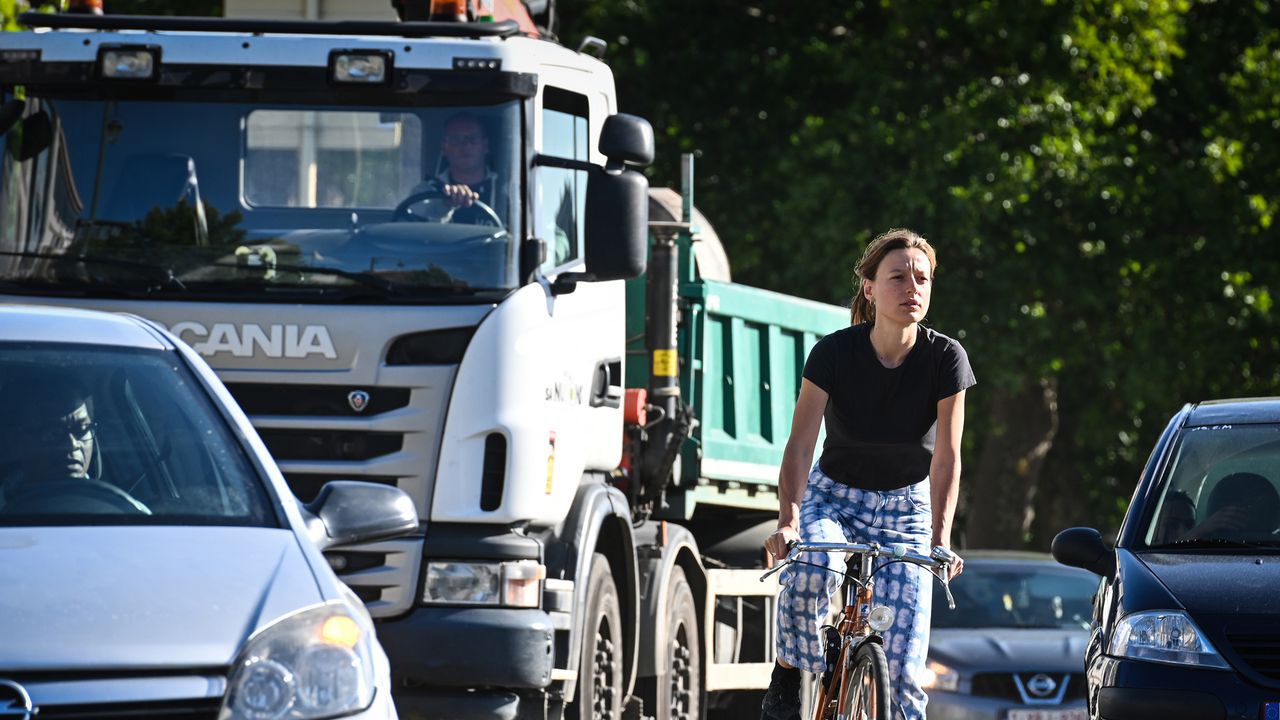 Figures from the road safety institute VIAS reveal that in Brussels the number of accidents in which a driver failed to stop was higher than ever in 2021. 706 hit-an-run incidents in which someone was injured were recorded last year. This is a big rise on the 534 such incidents recorded in 2020. However, the coronavirus pandemic and the lockdowns that resulted from it meant that there was less traffic on the roads.

In 2019 there were 633 hit-and-run incidents involving injury in the Brussels-Capital Region, while 10 years ago there were 522 such incidents.

VIAS’ CEO Karin Genoe told the Brussels regional news platform Bruzz that "We should be very concerned about this evolution as 2021 was still a corona year. Hospitality and the cultural sector were closed for a large portion of the year”.

It is still unclear how the figures will evolve this year. "We hope that the current trend doesn’t continue”, Ms Genoe said.

A possible reason for the increase last year could be people going to family members’ or friends’ homes for meals and/or drinks.

"Hit-and-run accidents are often caused by people that are under the influence of alcohol. We assume that people have gone to party at family members’ or friends’ homes and then driven home”.

While the figures are also up for Belgium as a whole, the rise was much sharper in Brussels.  Vias says that hit-and-run incidents are more common in large cities such as Brussels as the level of anonymity is greater that in rural areas.

Other factors than drink that might make a driver fail to stop are them being under the influence of drugs, not having a valid driving licence, having no insurance or having driven at excess speed.

"Another explanation is that the penalties have been tightened. If you commit three serious motoring offences within 3 years you risk losing your driving licence. If could be the case that this weighs more in urban areas”, Ms Genoe told Bruzz.

VIAS’ CEO believes that the installation of more ANPR cameras would be a way of addressing the issue. "This would go some way to diminish the sense of anonymity. In addition to this we need to ensure that the chance of being caught remains high”.