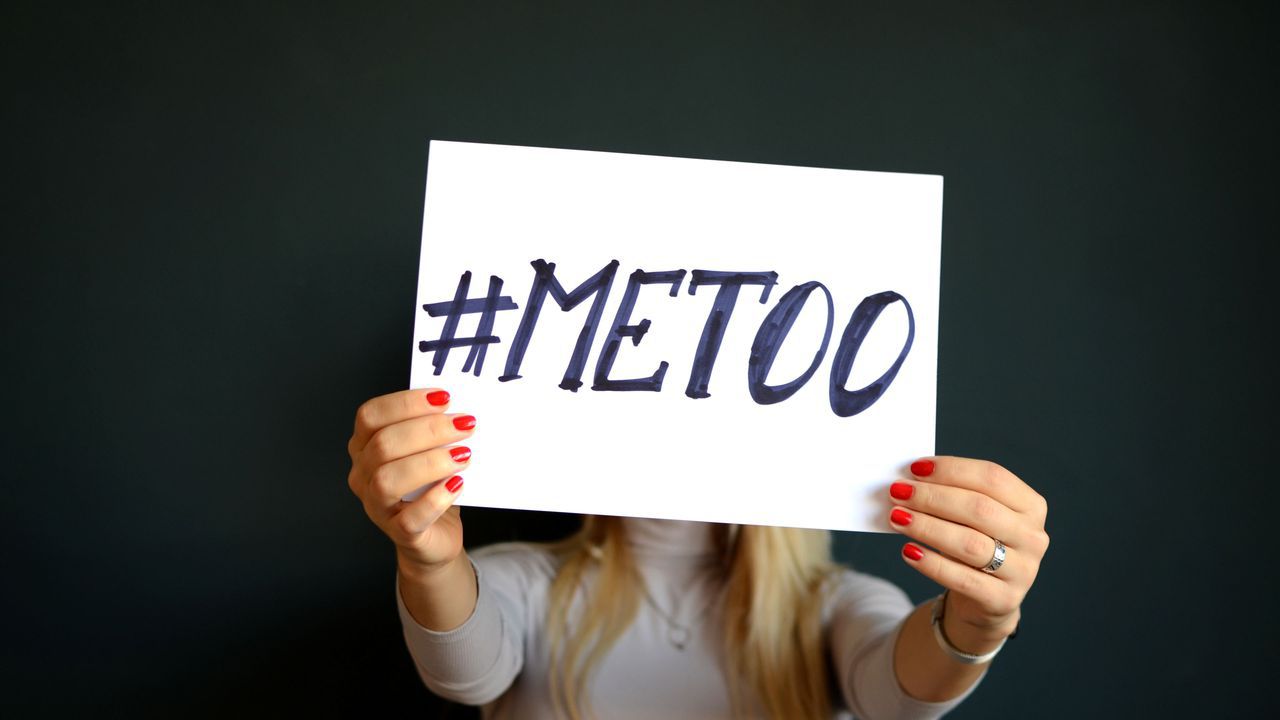 Meanwhile, feminist activists have called for a boycott of the capital’s night life on Friday evening. They say that this will serve as a protest against sexual violence and serve to draw attention to what they see as a lack of support offered to those that have been victims of sexual offences.

The ‘Nightlife Blackout’ protest comes after recent alleged incidents of serious sexual offences against women at two bars frequented mainly by students in the municipality of Elsene and at venues elsewhere in the capital.

According to the figures published in L’Echo, the number of sexual offences dealt with by the Brussels Judicial Authorities was 924 in 2017, rising to 1,639 in 2018. The figures remained more or less stable at 1,652 in 2019. The figures rose significantly again in 2020 to 1,977. A large portion of the rise in 2020 can be attributed to cases related to child pornography.

The Judicial Authorities say that more cases are being reported now thanks to increased awareness following the #MeToo campaign. Furthermore, the setting up of the Centres for Care after Sexual Violence (ZSG), one of which is in Brussels, has meant that victims can more easily find support and be encouraged to report what has happened to them.