Oncologist UZ Leuven warns: "I see tumors that I thought were only in history books" 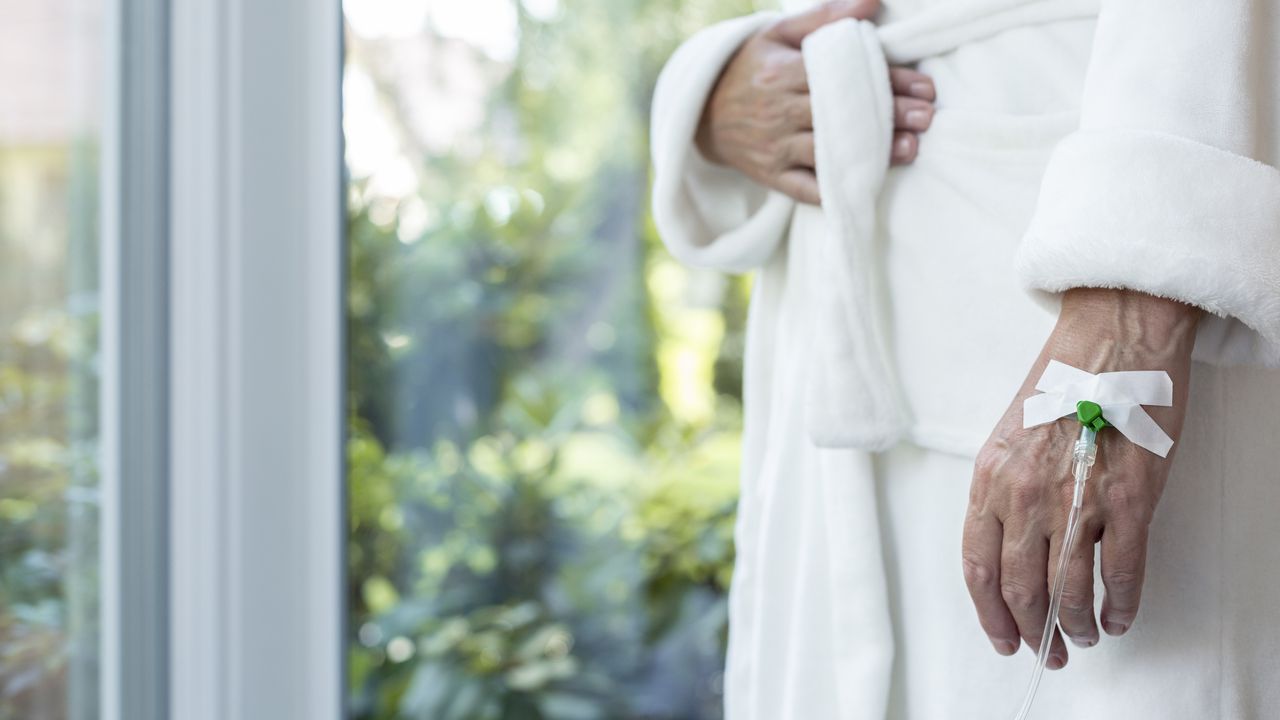 Oncologist UZ Leuven warns: “I see tumors that I thought were only in history books”

Almost half fewer cancer cases were detected in April than a year before, as a result of the corona measures. The usual care then had to make way, so that many appointments and checks were canceled. Even now people postpone checks. That is dangerous, warns radiation oncologist Gert De Meerleer. “We now need to try to cure more advanced tumors, with heavier, more complex therapies. We’re going to see the long-term consequences of this, with cancer deaths. Please get examined.”

In mid-July, the Cancer Registry Foundation sounded the alarm. In April of this year, when the corona crisis was raging, the number of cancer diagnoses was 44 lower than in April 2019. A decrease that had everything to do with the emergency measures to combat the corona virus. At that point, all unnecessary examinations and interventions in the hospitals were suspended. And the large preventive population screenings for breast, colon and cervical cancer were also stopped.

But patients also stayed at home more after the resumption of activities in doctors’ practices and hospitals in early May for fear of contamination. They canceled their appointments and postponed doctor visits and treatments. Experts and governments then warned several times about the risks involved.

When the number of infections started to decline, cancer diagnoses rose again. But ten days ago, the Cancer Foundation raised the alarm again. Due to the fresh rise in infections this summer, doctors again noticed that people were canceling or delaying their appointments.

“Tumors that are much bigger than before”

Gert De Meerleer, head of radiotherapy-oncology at the University Hospitals Leuven, professor at KU Leuven and chairman of BRAVO (“Belgian Radiotherapy Awareness & Visibility Organization”) is seriously concerned. The postponement of appointments and check-ups leads to tragedies in the oncology departments of the hospitals. “We now have to try to cure more advanced tumors, often with heavier therapies, more complex, more expensive. And as many of my colleagues say, it all has to be done now and quickly and we don’t always have the time and space for that.”

“In recent weeks I have seen tumors in practice that I thought were only in the history books. Fellow oncologists see breast tumors that are much larger than before. I have colleagues who wonder, I hardly see patients, where are those people And that’s because people have postponed necessary screenings and follow-up examinations. ”