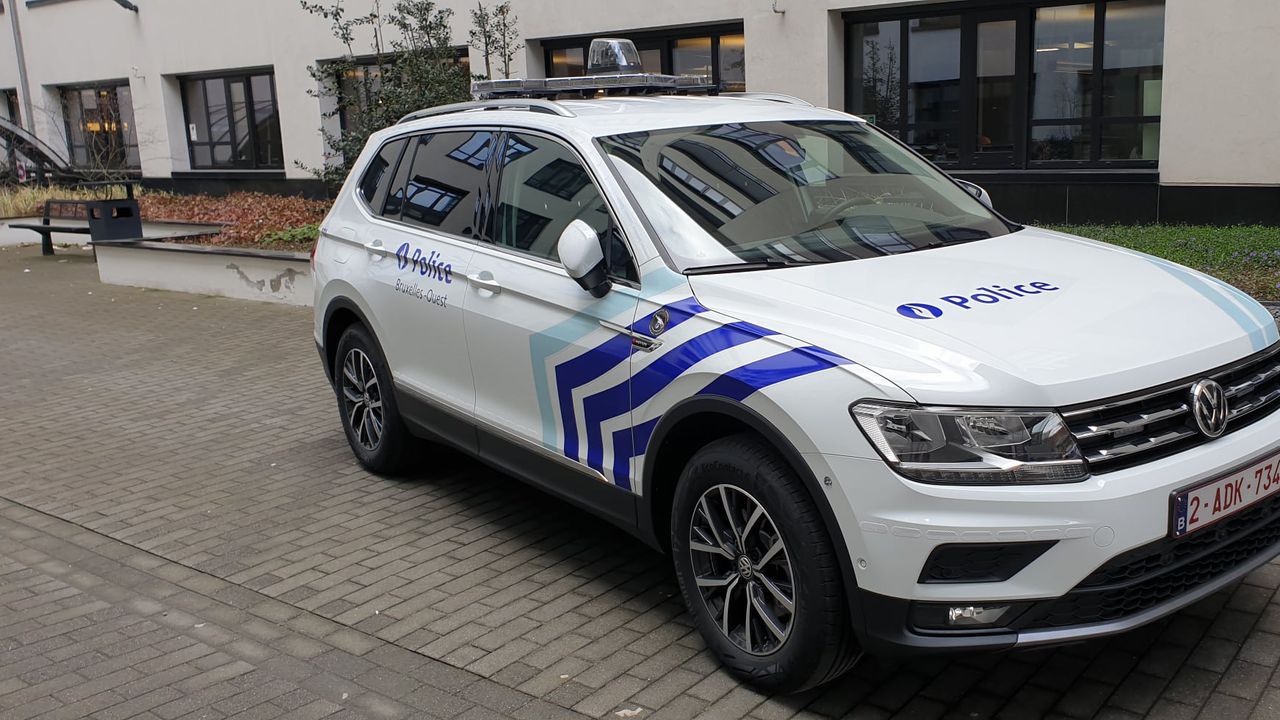 A young man was shot dead in his car on Monday evening, local police in western Brussels have confirmed. His attacker managed to get away.

The shooting took place in the Dubois-Thornstraat, between the Ossegem and Beekkant metro stations around 8:40 p.m. The assailant managed to get inside the vehicle to shoot his 20-year-old victim. The man died on the spot.

The assailant managed to flee the scene. The shooting may have been a retaliatory act, but this is still under investigation, as are the exact circumstances of the shooting.