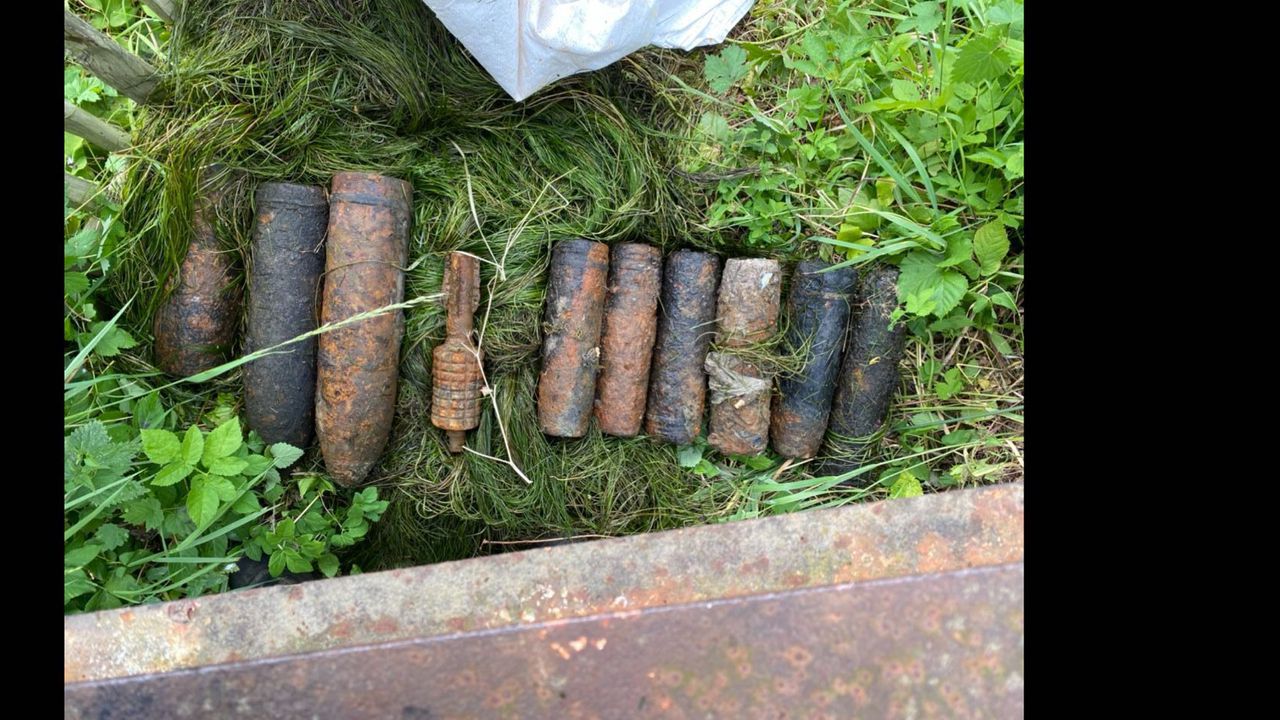 A Dutch magnet fisher retrieved ten shells from the River Zenne in the vicinity of the Bollinckxstraat in Anderlecht (Brussels).  The army bomb squad attended the scene and carried out a controlled explosion to ensure there was no longer any threat to life or limb.

Magnet fisher John Vleers told Brussels media
outlet Bruzz: “There were ten shells all dating from the Second World War. I
believe dozens of shells are still waiting to be found in Brussels waterways”.

Mr Vleers, who has quite a track record
when it comes to magnet fishing, says the undisturbed shells are still live and
potentially dangerous. “I hope they set to work on a large-scale clean-up of
the River Zenne because it’s full of the stuff.
If one of the shells explodes it could trigger a chain reaction and the consequences
are impossible to predict”.

The Dutchman hit on the location after investigating
the Second World War.  In 2009 divers
from the Brussels environment department discovered six shells dating from the
Great War at this very spot.

The Dutchman now hopes the authorities will
take swift action.  “I’m doing this to
keep people safe.  The canal urgently
needs to be cleaned up.  A team of us
collected 300 weapons and 60 shells from the waters off the Materialenkaai”.