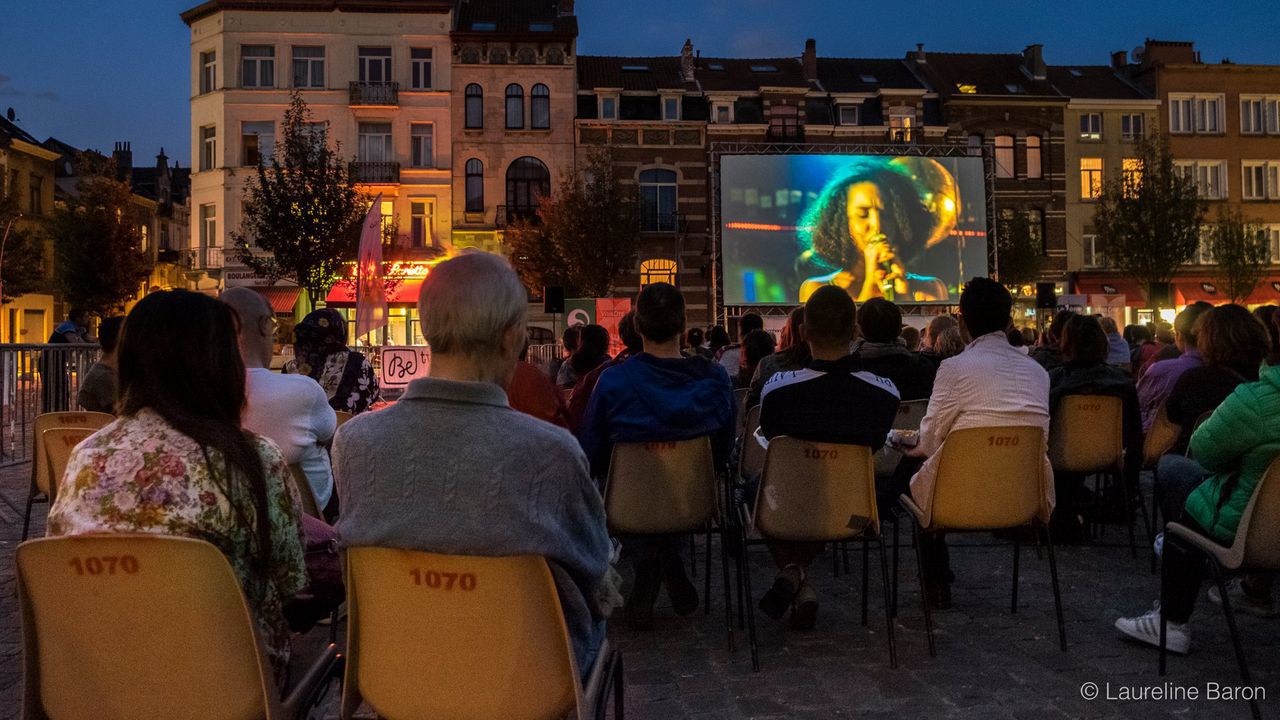 Expect open air cinema projections at 16 locations across the Brussels conurbation this summer.  Brussels media outlet Bruzz reports that screenings by “Bruxelles fait son cinema” are scheduled from 1 to 15 July.

On 6 July “Adieu les cons” is screened at the Scheut Park in Anderlecht.  On 8 July you can enjoy “Madres Parallellas” at the Wolvendael Park in Ukkel.  There’s open air cinema at the garden of Vorst Abbey on 9 July with a rugby pitch the venue for the screening on 13 July in Sint-Lambrechts-Woluwe.

Screenings start at 10:10PM as night falls but the audience is admitted from 9:30PM onwards.

The festival is in its 22nd year and enjoys support from the Francophone community in Brussels.  The aim is to take the cinema to neighbourhoods where it is not routinely enjoyed.