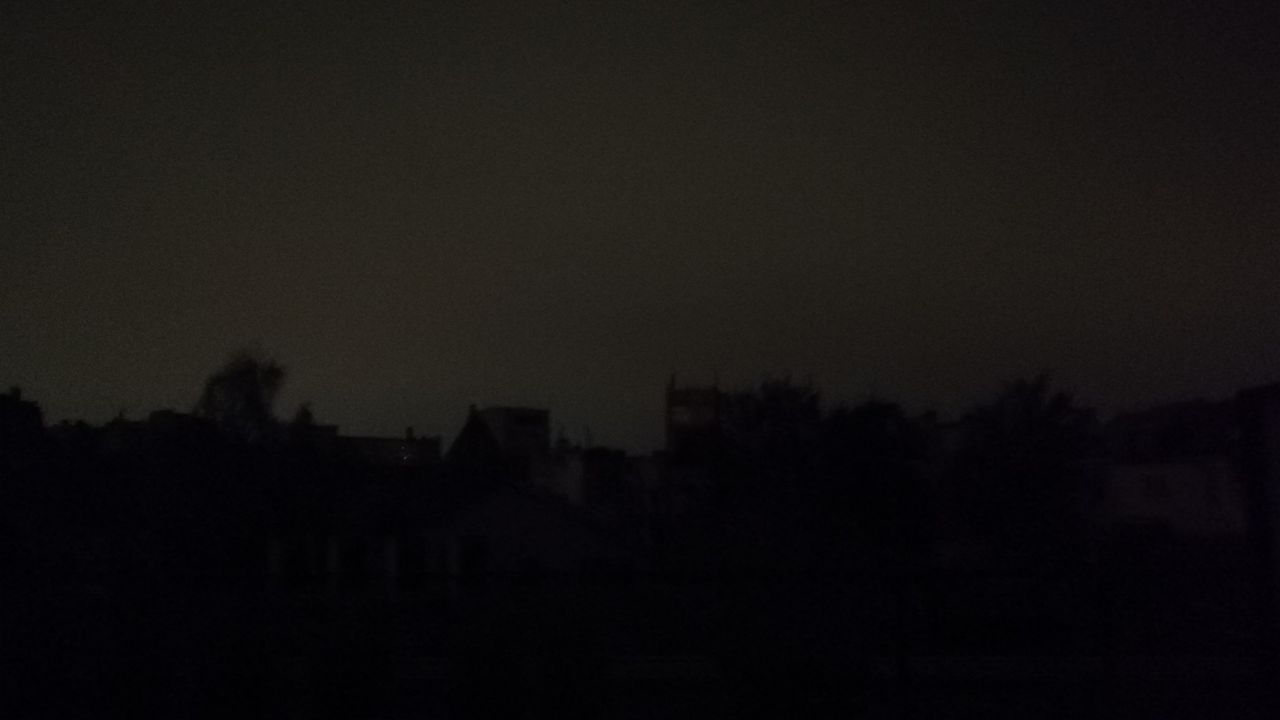 Large parts of Brussels were without power
yesterday evening after an accident during works damaged a high voltage
cable.  Network operator Sibelga said all
power had been restored by 1AM on Saturday.

Large parts of Ganshoren, Koekelberg, Jette
and Laken in the City of Brussels were affected.  The outage started at 7:25PM.

It was the result of digging by a third
party on Friday morning. A cable belonging to Elia was damaged.  Elia is responsible for providing Brussels
with power via 48 high voltage cables.
The reserve cable immediately kicked in and there was no outage at that
time, but in the evening a fault emerged on the reserve cable plunging swathes
of Brussels into darkness.

Repairmen gave priority to restoring power
to Brussels University Hospital in Jette. Hospital chief Noppen posted on
Twitter saying the hospital’s emergency circuit was at full capacity and the
hospital had continued on its own power.

Power was then gradually restored
elsewhere.