Philippe Close: city will pay for damage caused by looters 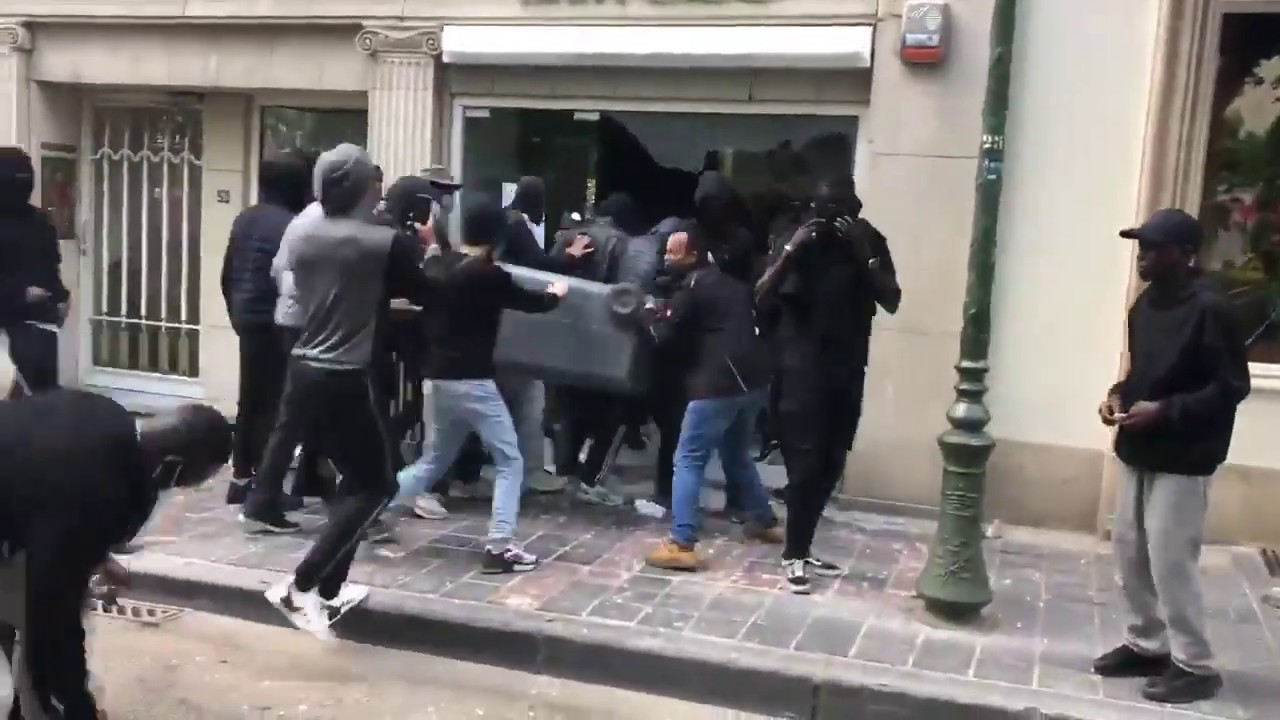 Philippe Close: city will pay for damage caused by looters

The city of Brussels will pay for the damage suffered by traders after the riots and looting last Sunday. That said Brussels mayor Philippe Close (PS) on Sunday in a sometimes fierce debate about the handling of the “Black Lives Matter” demonstration which turned out to looting party. Close was criticized for tolerating the demonstration, but backed his decision.

The opposition parties cut back on Close. The same reproaches that were already raised during the day came back from a liberal angle. David Weytsman (MR) wondered why the mayor had stopped the police order. But the Brussels mayor again strongly denied this.

“We always told them to intervene, we never ordered not to intervene when it escalated,” said Close.

Nevertheless, N-VA city councillor Matthias Vanden Borre also repeated the same accusation. “I have received direct news from the police that they wanted to intervene much sooner, but that they had to wait for assistance and that they should not use the water cannon,” he said. “The mayor was obliged to provide this assistance, but he did not. That is a serious mistake. ”

Vanden Borre was also displeased that, despite the corona measures, 10,000 people were allowed to walk on the street. “By your reckless decision, you exposed us to the assassin COVID-19. This will cause deaths and you have that on your conscience, ”says Vanden Borre. The extent of the damage, the Mayor’s cabinet could not yet say on Tuesday.
Damage

Els Ampe (Open Vld) and Bianca Debaets (CD&V) especially point out the fact that the traders who just opened their shop now have to close again after vandalism and looting.

“What happened to the traders is outrageous. I agree with that. We met them this morning and the city will intervene for the damage suffered, “says Mayor Close.

The mayor of Brussels did not want to say much about the notice of strike from the police unions NSPV and VSOA, although Close did show that one union specifically targets its chief of police. “I will also tell the union to shoot at me, not my chief of police. I am the culprit, ”he says.

Close, meanwhile, also received the support of his chief of police. “I strongly deny that Mayor Close would have ordered no or late intervention,” said Michel Goovaerts, chief of the Brussels Capital Ixelles zone.

“The decision to intervene, the way in which and its implementation are made by the command for which I, as chief constable, bear full responsibility.”