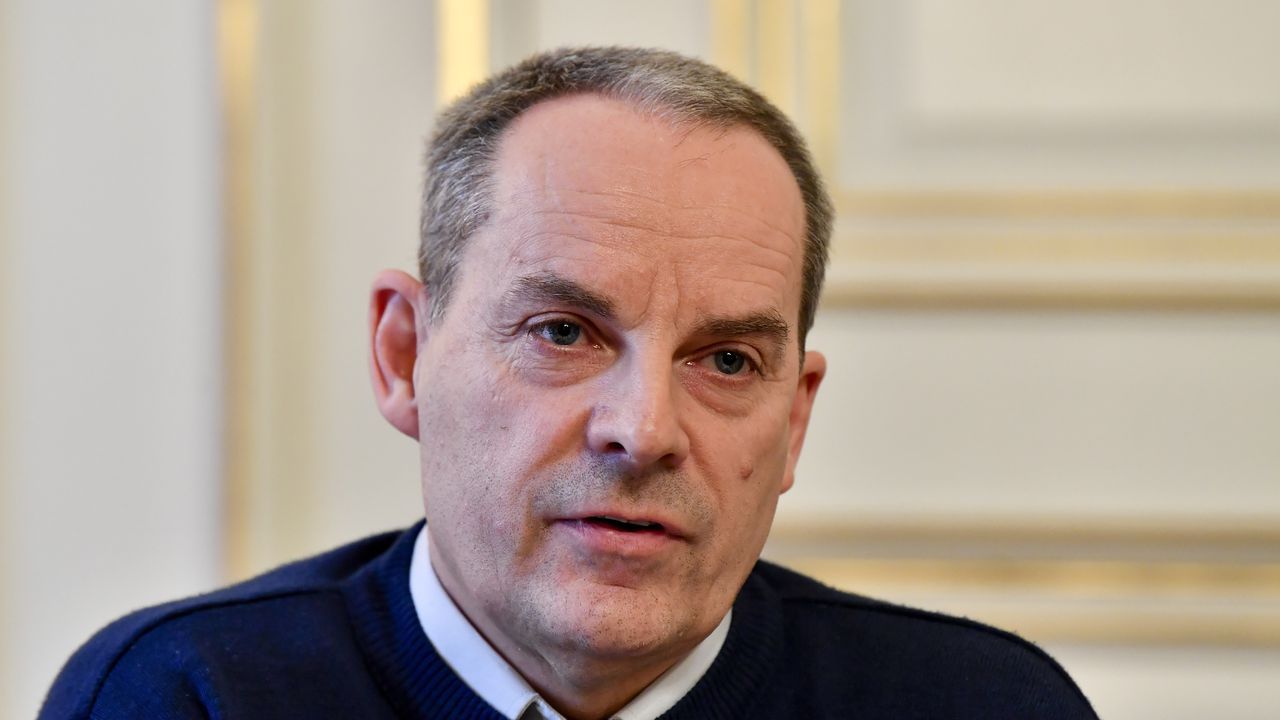 The current Head of Belgium’s Federal Police Service Marc De Mesmaeker has reacted for the first the time to the events surrounding the death of the Slovak businessman Jozef Chovanec two and a half years ago in Charleroi. Mr De Mesmaeker told VRT News that he wants no stones to be left unturned in the investigation into Mr Chovanec’s death and the behaviour of a number of officers of the Federal Aviation Police at Charleroi Airport. At the time that Mr Chovanec died, Mr De Mesmaeker was a liaison officer between the Federal Police and the office of the then Federal Interior Minister Jan Jambon (Flemish nationalist).

Last week shocking CCTV footage emerged showing a police officer sitting on top of Mr Chovanec for 16 minutes while waiting for a doctor to come and give him a sedative. Meanwhile, another police officer was filmed making a Nazi salute.

At the end of last week the second-in-command at the Federal Police service André Desenfants announced that he was temporarily stepping aside. The Head of the Aviation Police Danny Elst has been transferred to other duties.

In his first public reaction to the incident, the Head of the Federal Police Service told VRT News that

“The police operation in Gosselies in February 2018 has been met with a lot of reaction and indignation in the media, among the general public, the authorities and not in the least within our police service. I won’t no stone to be left unturned during the investigation into events two and a half years ago”.

He told VRT News on 26 February, three days after the incident in the cell and just before Mr Chovanec’s death he received an email from a member of staff at Mr Jambon’s office.

It contained “An initial account of the events (without CCTV footage), an incident at Gosseilies (Charleroi) Airport. The mail was sent to me for information purposes”.

On Thursday VRT News got hold of an email in which a member of Mr Jambon’s staff wrote that the incident was a “strange story” and that the “Slovak Ambassador wants to meet the Minister to discuss it”.

Two days after Mr Chovanec’s death one of Mr De Mesmaeker’s assistants sent a mail to a Mr Jambon’s staff. It contained a Federal Police press review containing articles about the Chovanec case.

Mr De Mesmaeker says that he was not invited to the talks with the Ambassador and was not present at them. He believes that he and his then department acted correctly. Next Tuesday he will be one of a number of people, including Mr Jambon that will answer questions before the Justice and Home Affairs Select Committee of the Federal Parliament.