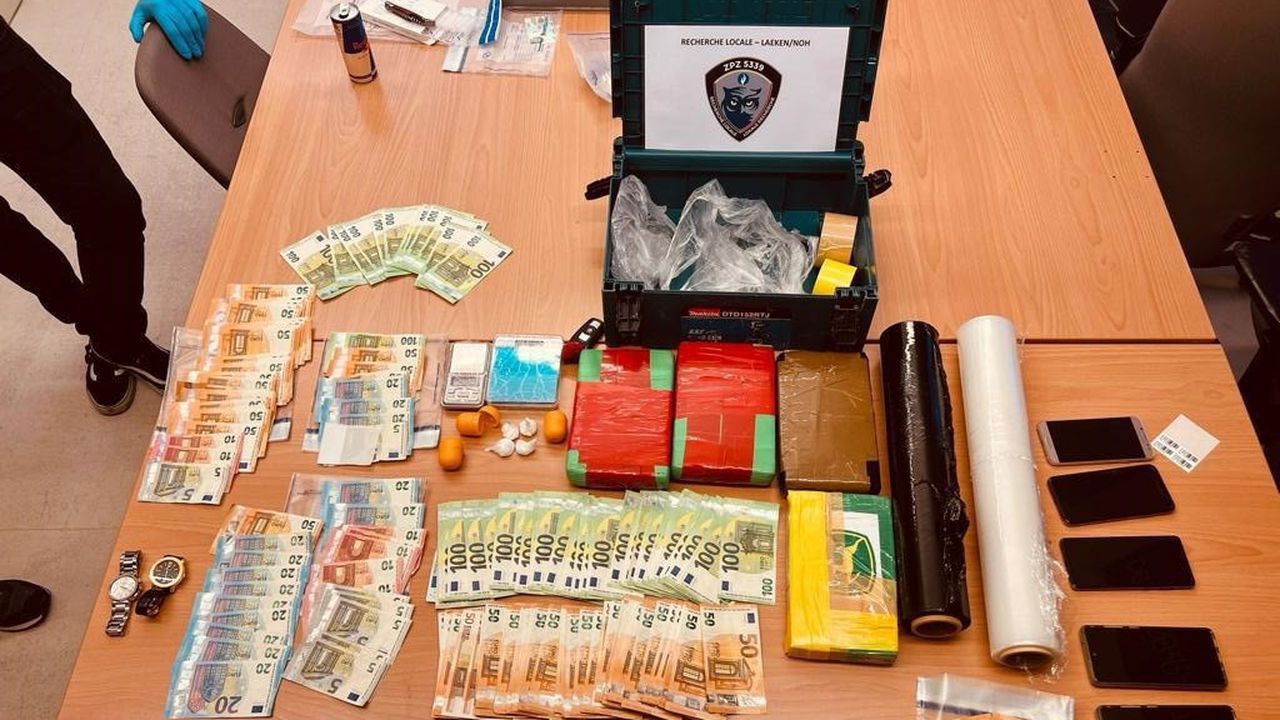 Brussels local police have found a 4-month old baby when carrying out a house search at the home of a suspected drugs dealer. The infant was discovered among stacks of cocaine.

In total, police found 4.65 kilograms of cocaine, including on the bedroom floor, in a toolbox and hidden in Kinder Surprise chocolate eggs. Police also found over 16,000 euros in cash.

The swipe was staged after a common traffic offence. Police noticed a double-parked car in the Stiénon Avenue in Brussels. When checking the number plate, they saw the owner was a suspect in a drugs investigation.

The man has been staying illegally in Belgium for a while. He has been detained, his wife was apprehended but was released later on. 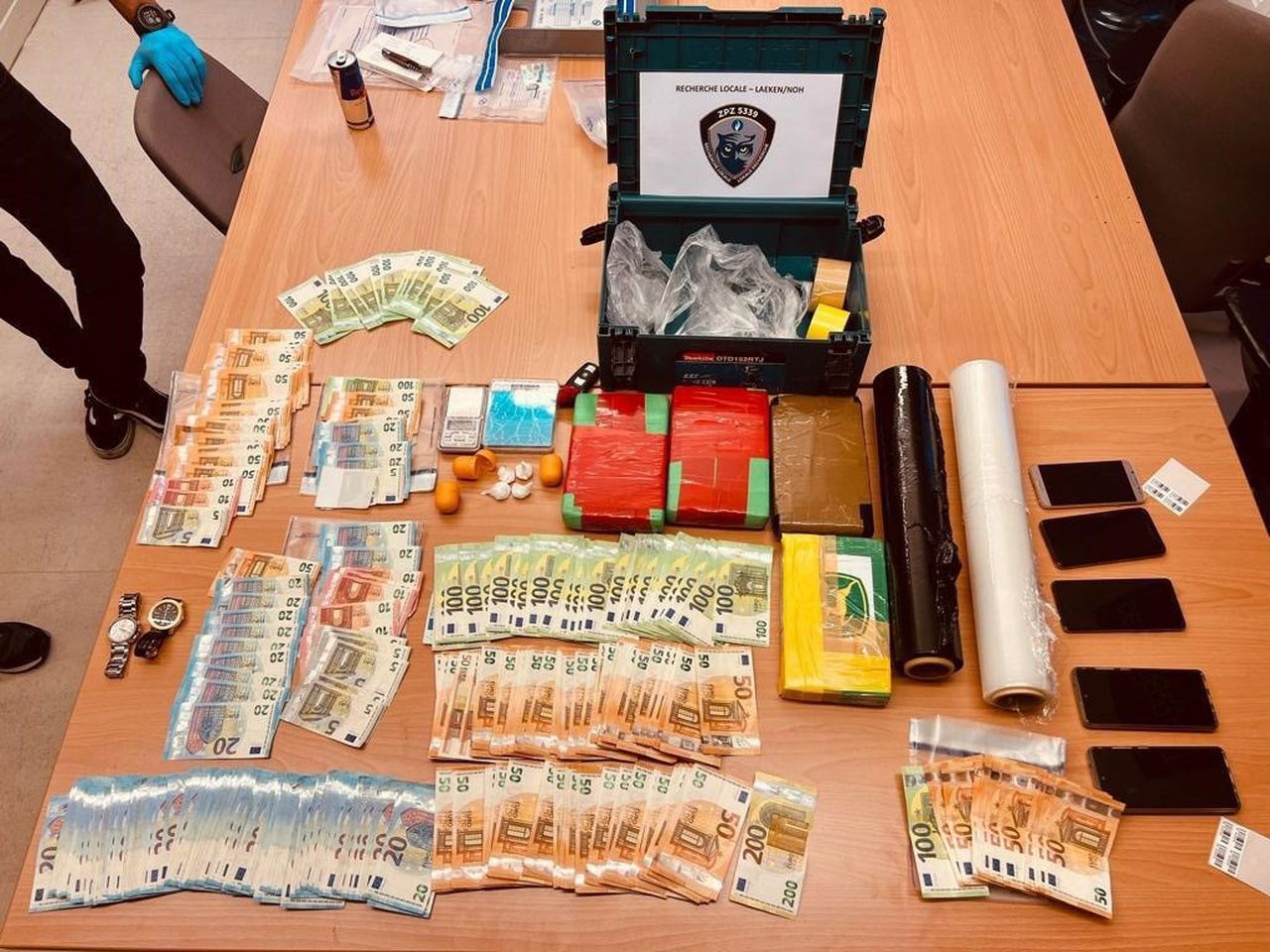