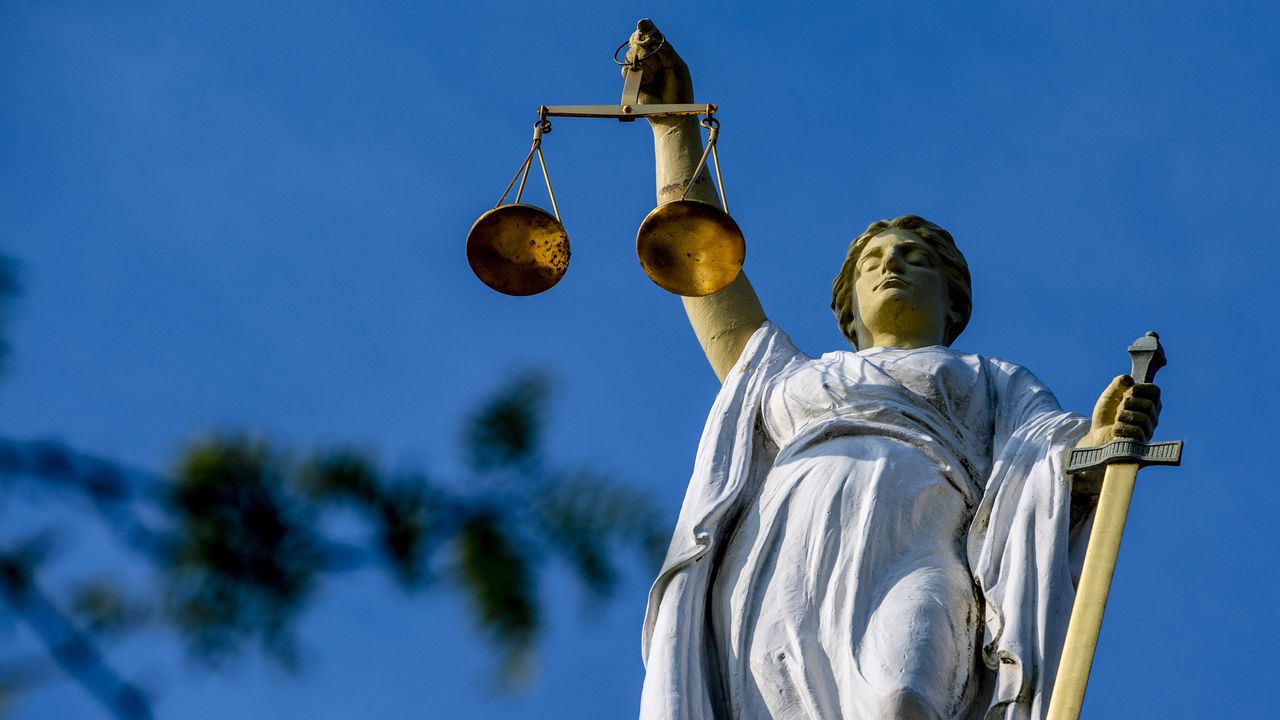 The
judicial authorities are looking for CCTV footage that could shed light on last
month’s double murder in Kraainem (Flemish Brabant).  A court has confirmed the arrest of a
50-year-old man suspected of murdering his 46-year-old former partner and her
17-year-old daughter.

Bodies of a
women and a girl were discovered in a house in Kraainem three weeks ago, after
the woman’s former boyfriend had called the emergency services.  The two had been the subject of a violent knife
attack. The former boyfriend was immediately detained.

An
examining magistrate has charged the 50-year-old and a court has confirmed his
arrest for a further month.  The man’s
lawyer says there are no serious grounds to suspect his client, who will appeal
his arrest.  The appeal will be heard in
the course of the month.

The
judicial authorities have also appealed for CCTV footage to help them in their
investigation.  They are looking for
footage from the Tweelindenlaan, the Albert-Elisabethlaan, and the Stafhouder
Braffortstraat in Sint-Lambrechts-Woluwe, where the victim’s car was recovered
as well as footage from the Tongerenstraat, the Tervurenlaan, the Galliërslaan,
the Jubelberg, the Sint-Pieterssteenweg and the area between the Jubel Park and
De Jacht in Etterbeek. The suspect claims he spent the night of the murder at a
friend’s in thata area of Etterbeek.

Members of
the public with footage of the public highway and pavements can contact the
authorities via [email protected] or by using the toll-free
number 0800/30 300.