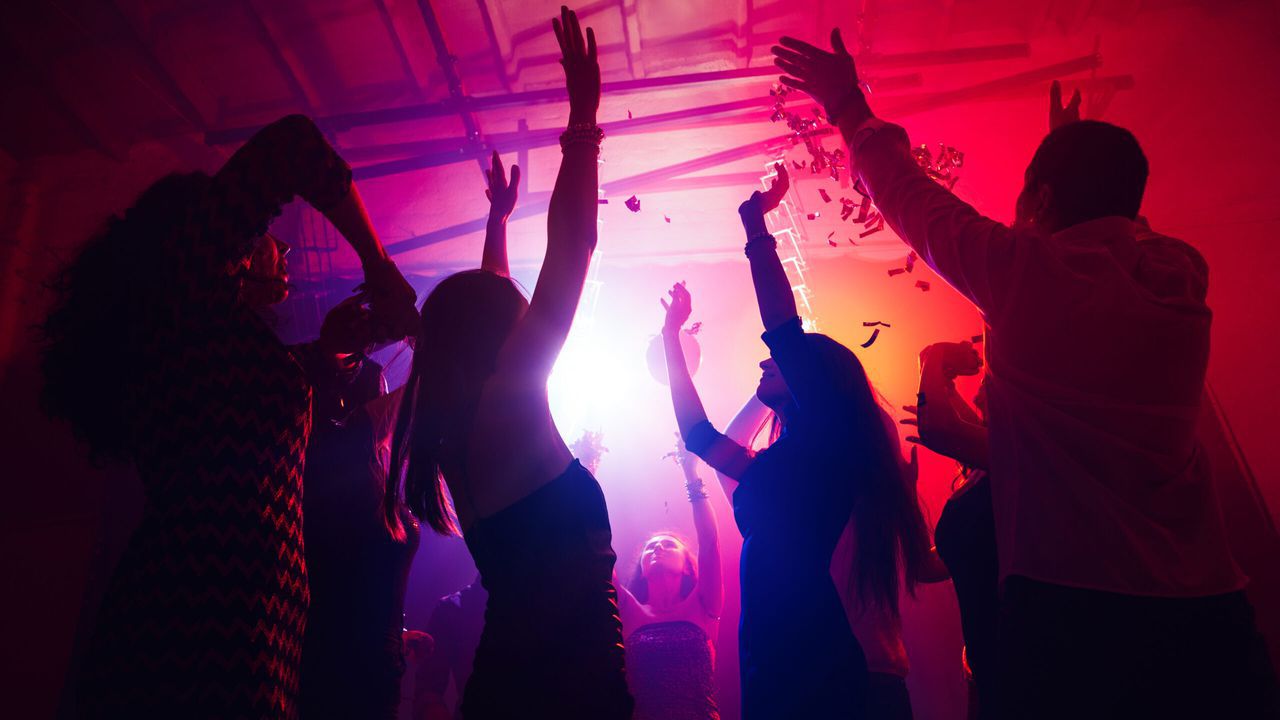 Police
raided an illegal discotheque in the Wetstraat in Brussels on Sunday night
following complaints about excessive noise.
Up to 300 illegal partygoers were present when the establishment was
closed.

It was around 11PM that police received a call complaining about noise levels in a building in the Wetstraat.  Brussels police attended the scene in numbers arriving in eight police vans and encountered between 200 and 300 revellers.

Vaccination certification of revellers had not been checked via the Covid Safe Ticket at the entrance.  Inside people were also smoking.

The police drew up a report and closed the establishment.  Prosecutors are considering whether any fines or prosecutions are appropriate.

Under Code Red of the coronabarometer discotheques are closed.