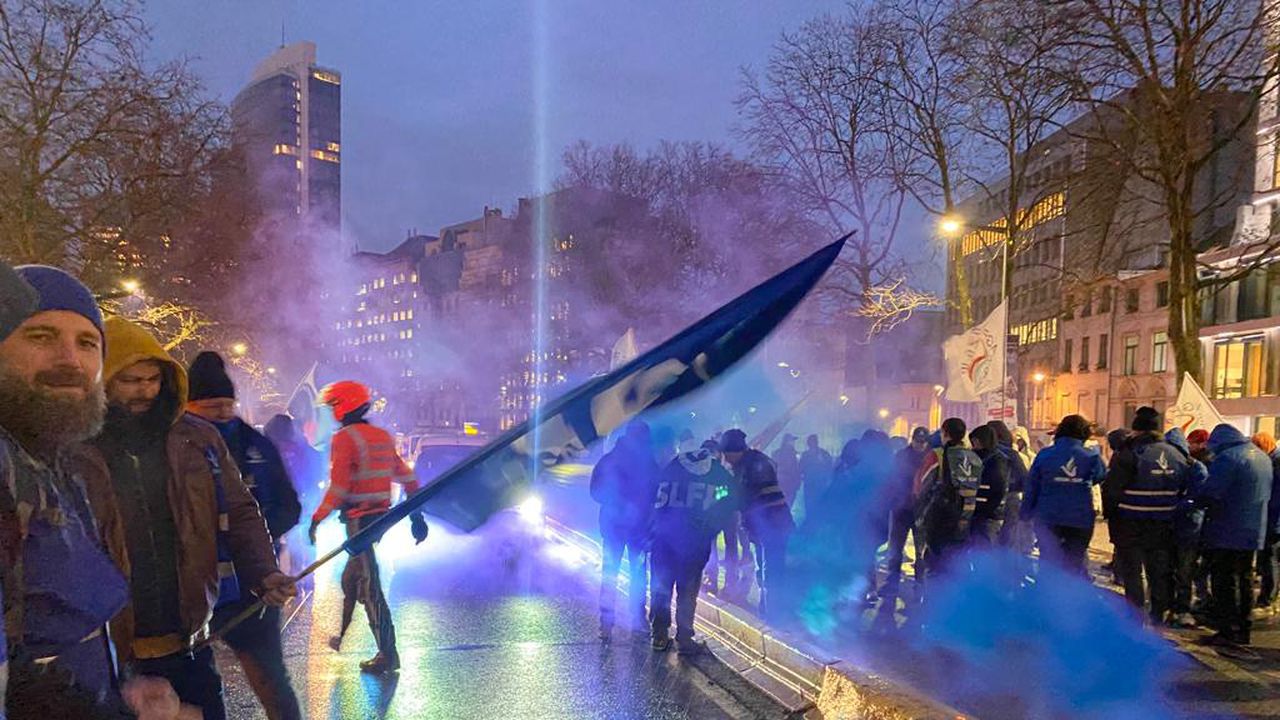 The police trade unions staged a protest in
the Brussels region this morning.  The
unions are demanding the federal government stick to the agreement reached on
higher police wages and early retirement provisions.  The protests triggered disruption across central
Brussels.  Actions closed several
tunnels.  The police asked drivers to avoid
the inner Brussels orbital, “Kleine Ring”, especially in the vicinity of the
Wetstraat, Belgium’s political nerve centre.

Four police unions asked members to gather
at the Central Station this morning with a view to a march to the Wetstraat,
the seat of the Belgian government. Trade unionists suggest between 300 and 400
officers took part.

The Belgian government stands accused of
going back on an agreement to award police officers a pay rise.

“Police officers were promised a wage
increase.  There were negotiations.  The interior minister signed an
agreement.  The government is now going
back on this agreement’ says trade unionist Carlo Medo.

Trade unionists claim the government also
wants to axe early retirement provisions.
Their grievances also include a complaint about a lack of respect for
officers.

“All we want to do is sit down and negotiate.  We have been fobbed off”.

Further protests are planned.  Earlier the police unions declared a “Month
Without Fines” encouraging members not to issue traffic fines for minor
violations for an entire month. 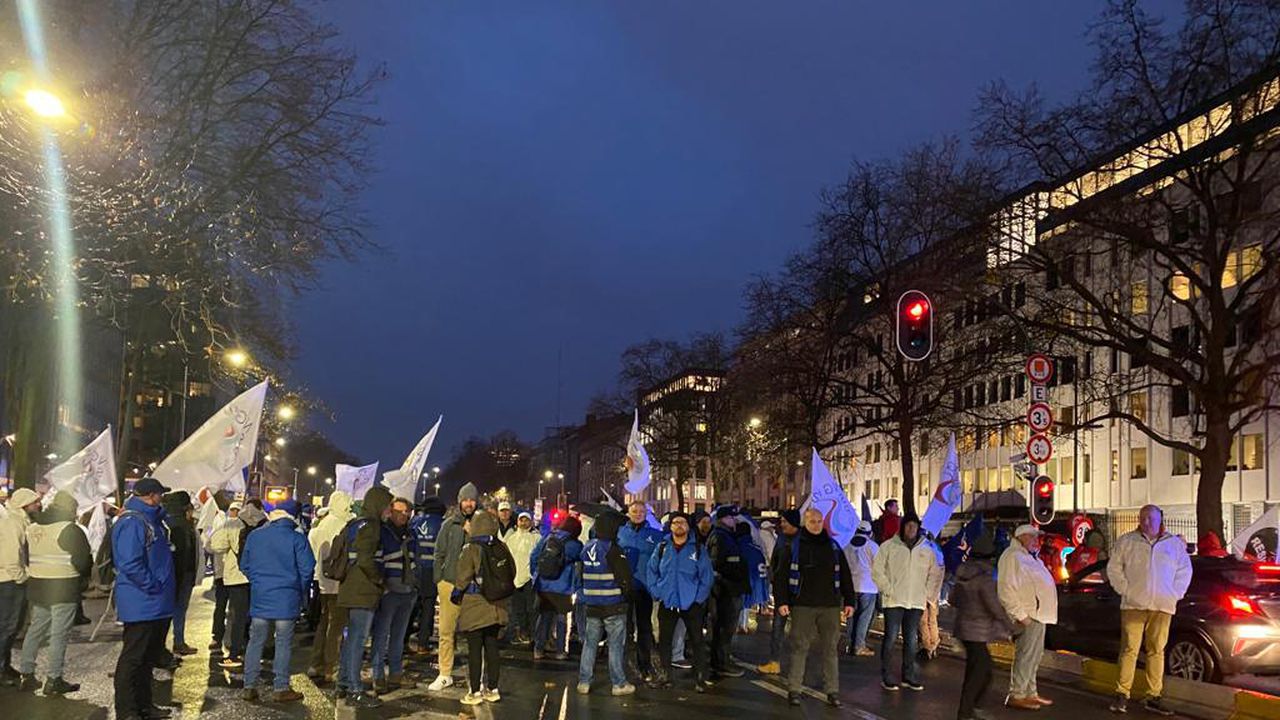 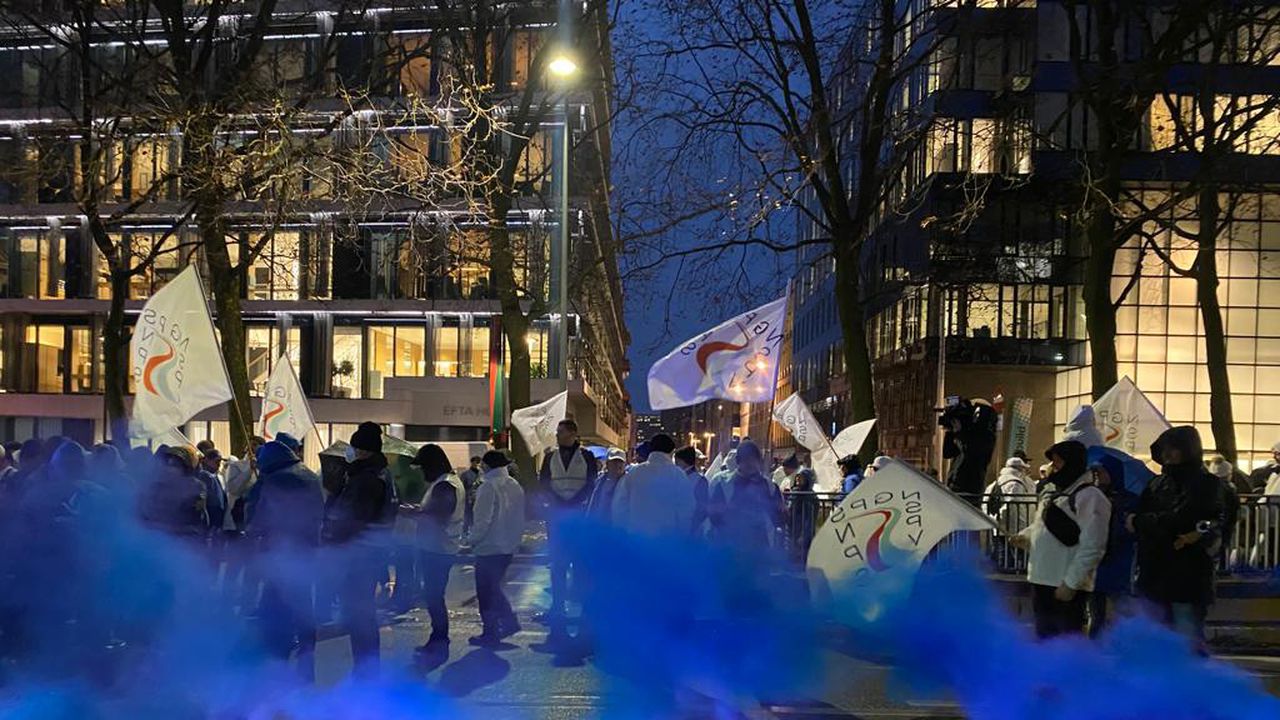