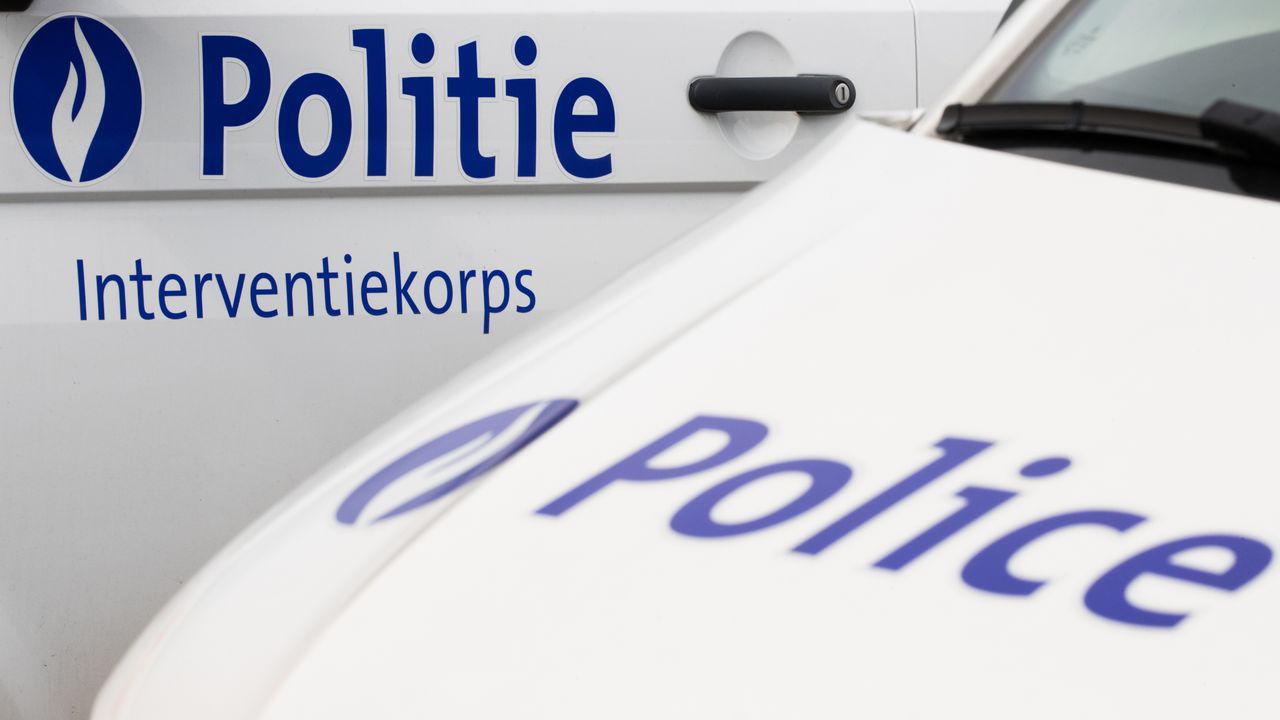 Some one
hundred police officers were deployed in a major operation in the Brussels
borough of Anderlecht this morning.
Eleven premises were searched, and several people were arrested.

The
operation centred on the Peterbos neighbourhood that in many people’s minds is
associated with drug and illegal weapons trafficking.

Local
police received the support of specialised units as well as officers from other
Brussels police zones.

The
operation follows a similar series of raids last November when over thirty
people were arrested.  Police seized just
under ten kilos of cannabis, 400 grams of cocaine and 180,000 euros in cash at
that time.  Weapons were also found.

“Today’s
operation is the second phase” said Sarah Frederickx of the Brussels South
Police Zone.  “Since the last operation
several persons, who were not arrested at that time, have now entered the
picture”.