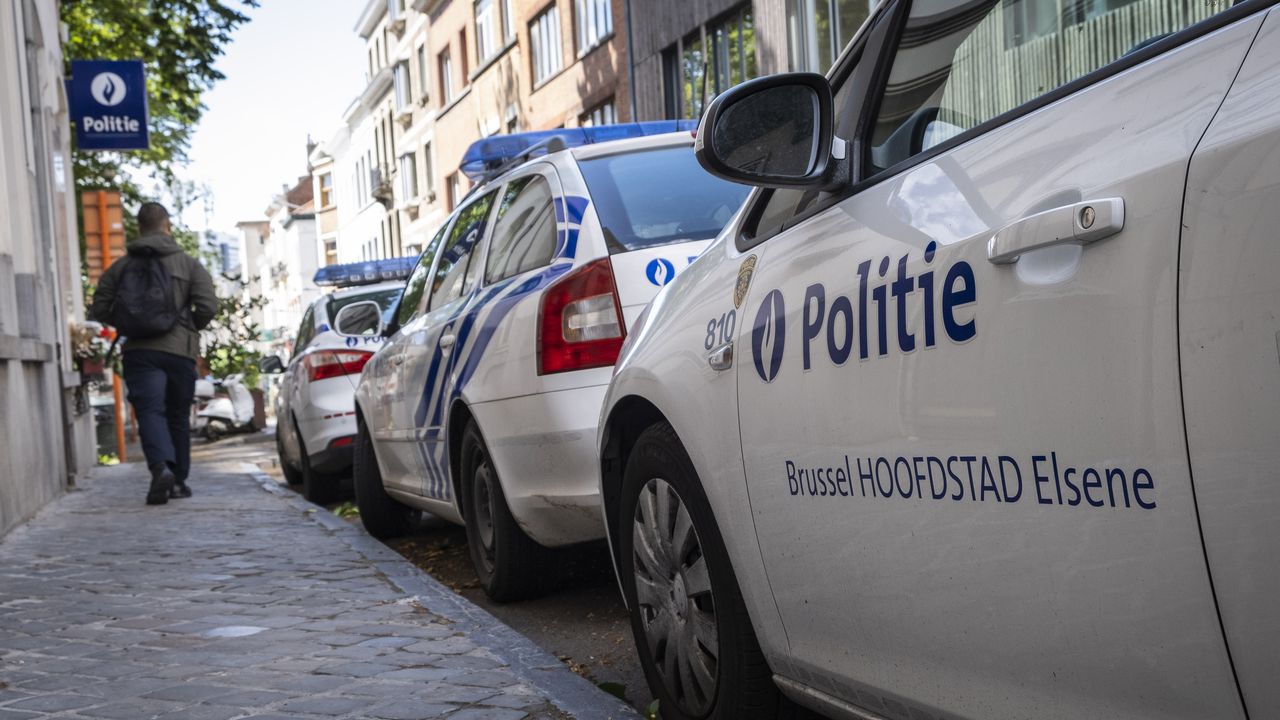 An officer from the Brussels-Capital-Elsene Local Police Service could be permanently blinded after a criminal he was trying to apprehend threw ammonia into his face. A police spokesperson told the Brussels regional news platform Bruzz that the police officer will have to undergo an operation and that there is a possibility that he could be permenently blinded.

On Saturday the policeman spotted a man breaking into a car. As the officer tried to apprehend the would-be car thief ammonia was thrown into his face. Both his eyes were damaged in the attack.

The assailant, a 30-year-old Moroccan national that is in Belgium illegally, was later apprehended and is currently in custody. He has been here since 2018 and is already known to the police for offences ranging from drug dealing and threatening behaviour, to vandalism and theft.

The injured police officer was taken to hospital and has remained there ever since. Initially it was thought that his eyes would heal themselves. However, doctors now say that the policeman will need an operation.