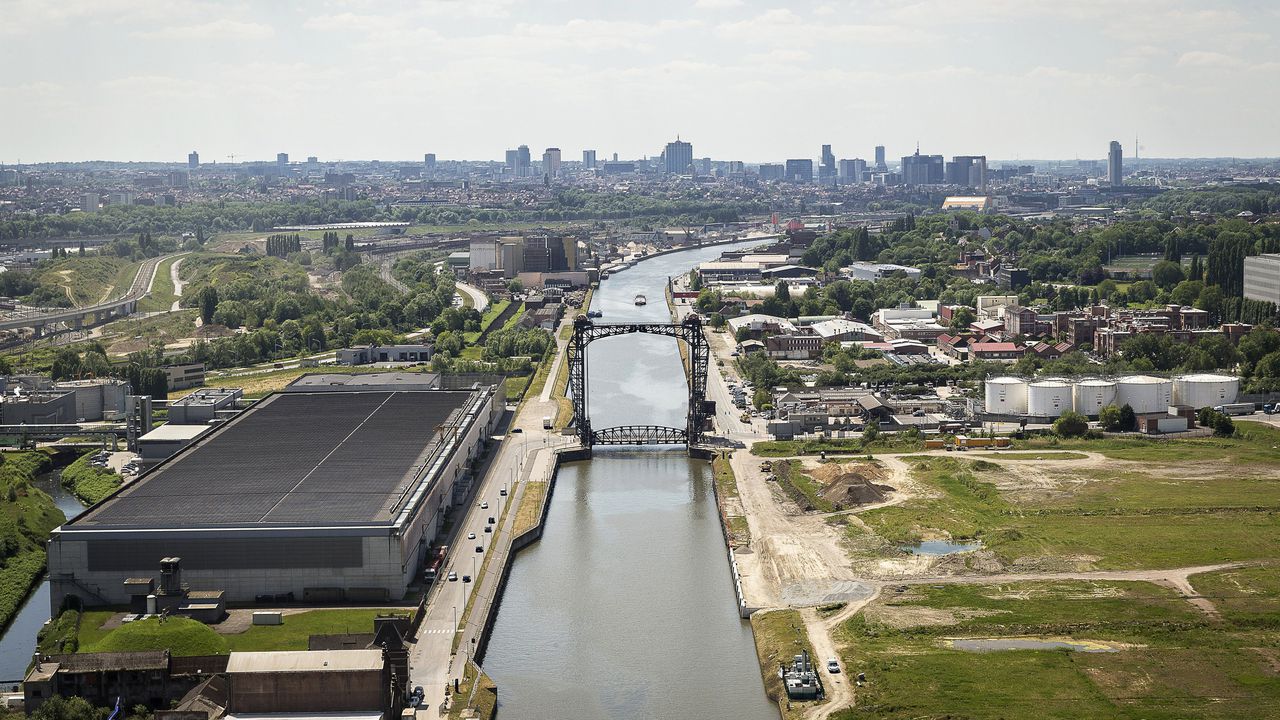 A week since a ship collided with the Buda Bridge in the Brussels District of Neder-over-Heembeek, the Brussels-Scheldt Sea Canal is due to reopen to shipping sometime on Friday afternoon. The closure of the canal to allow for the removal of the central section of the damaged lift bridge has mean that ships have been unable to enter of leave the port of Brussels from the north for the past week.

Last Friday the Buda Bridge was severely damaged when a ship tried to sail under it while it was not raised. Since then shipping to and from the Port of Brussels from the north has been suspended.

The Port of Brussels’ Director-General Gert Van der Eeken told VRT News that the damaged section of the bridge will be detached, removed and taken away sometime today.

"However, gusts of wind during the past few hours have meant that we have unfortunately suffered a few delays. The canal was to have reopened at around midday. However, I’m afraid that this will now be sometime this afternoon”.

Work on the bridge got under way on Monday. A number of companies that are usually supplied by ship switched to deliveries by truck to ensure security of supply. Mr Van der Eeken assured VRT News that the economic damage caused by the closure of the canal has remained limited.

With the bridge likely to be out of use for many months, cyclists and pedestrians that want/need to cross the canal will be able to do so aboard a ferry. However, it still has to be decided when the ferry service will start and which company will provide the service on behalf of the Brussels-Capital Region.