Prime Minister Sophie Wilmès: "After difficult months, it is time to take some distance, I might become Deputy Prime Minister" 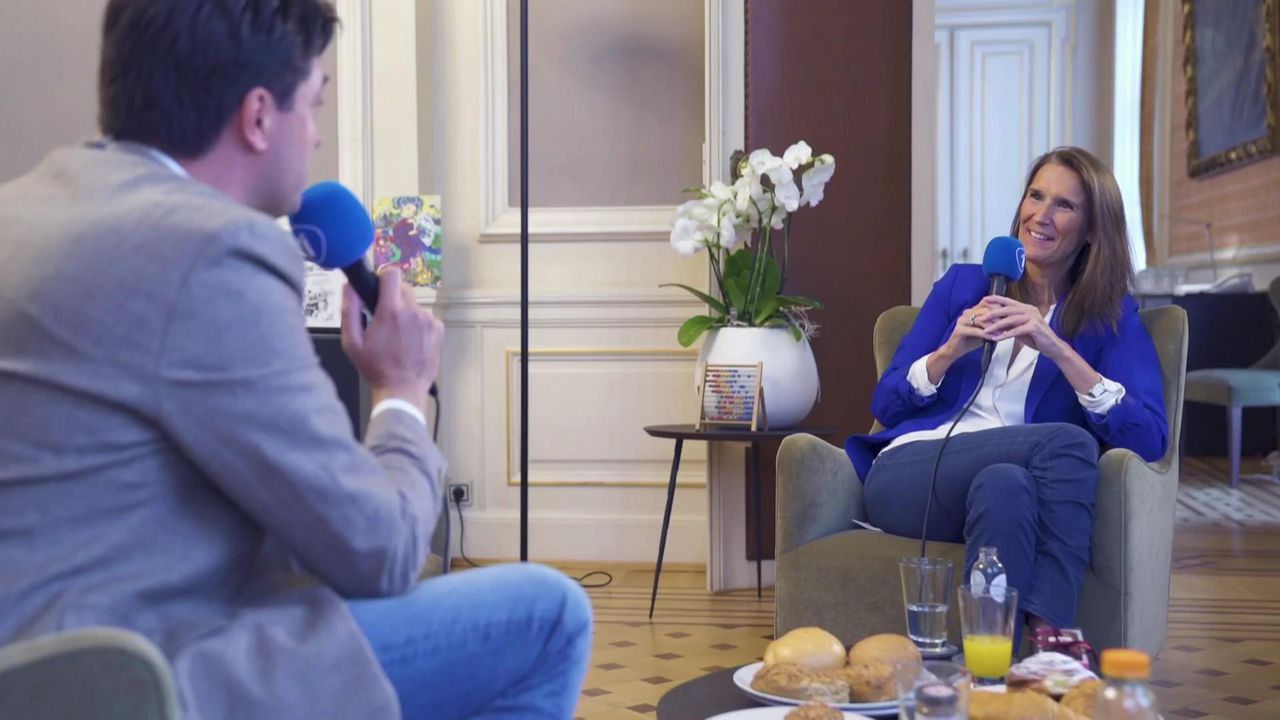 Prime Minister Sophie Wilmès: “After difficult months, it is time to take some distance, I might become Deputy Prime Minister”

Prime Minister Sophie Wilmès (MR) would like to take some distance if a new federal government is ready on Thursday – October 1. “It has been very difficult months”, she says in an interview with our journalist Michaël Van Droogenbroeck in “The morning”. Wilmès remains active in politics, even more: she confirms that the vice-prime minister is just around the corner.

Van Droogenbroeck finds Wilmès in her cabinet. There are not really many moving boxes to spot. “I don’t have much”, Wilmès admits. The political scenario foresees that a new federal government will be set up by 1 October, the so-called Vivaldi coalition of PS, SP.A, MR, Open VLD, CD&V, Ecolo and Groen. October 1, that is already Thursday. “These are my last days here. Probably, because in Belgium you never know”, Wilmès responds.

What will she do after her premiership or will she become prime minister again? “You shouldn’t really be a candidate to be prime minister, you are being asked. (…) I want to make a positive contribution to society in my life, but you can do that without being prime minister.”

Is the vice-prime minister just around the corner? “Probably. I don’t intend to stop my political commitment. It has been very difficult months indeed. It won’t be bad to take a little distance and think about what needs to be done in the future.”