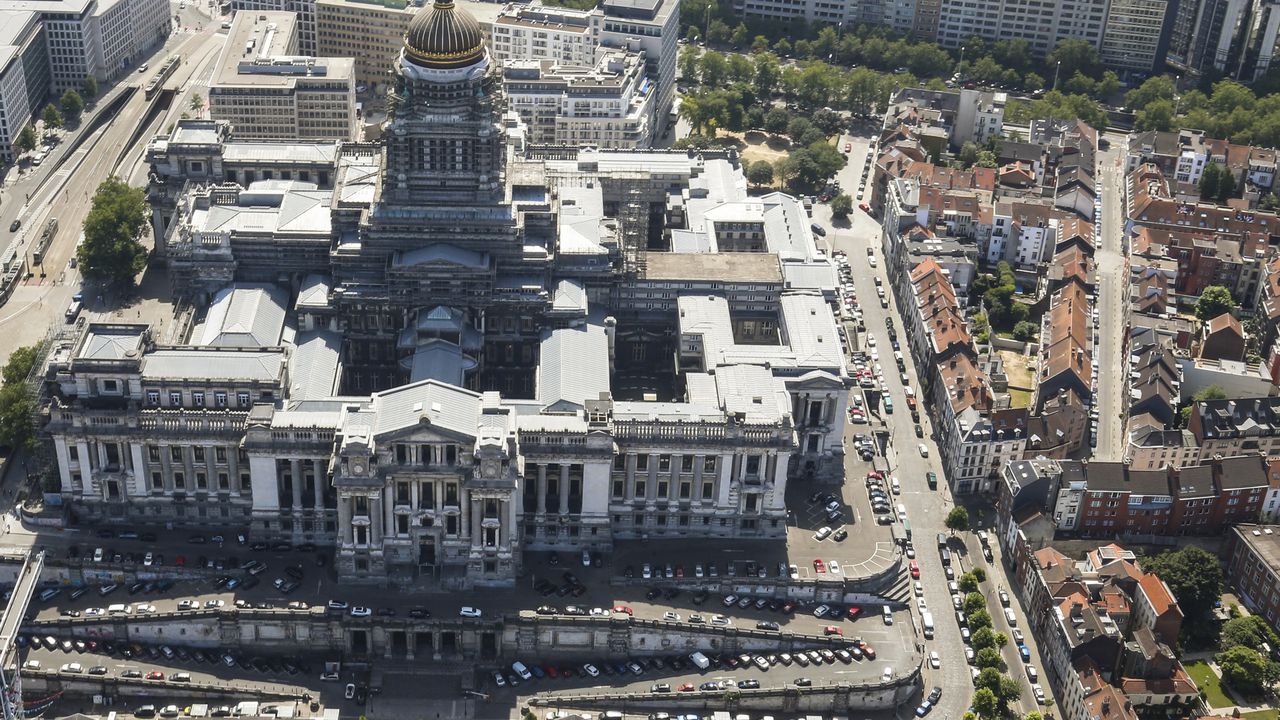 Prison sentences of up to six years have been imposed by the Brussels criminal court in a case of human trafficking, sexual exploitation, money-laundering and forgery.

21 people were facing charges. They were accused of involvement in the setting up of a prostitution network in Brussels, exploiting Colombian and Brazilian women.

The gang supposedly got the women here between 2019 and 2021, forcing them to enter prostitution. Each of the accused had a different role: some organised the paperwork, other picked up the women in Colombia and Brazil to get them to Belgium. Others arranged the Brussels flats where the clients were received.

The victims were forced to give at least half of their earnings back to the organisation. The cash was next laundered via a building company of one of the accused. Three of the 21 standing trial were found not guilty. Four others did not get a punishment, as long as they keep on the right track. Others received sentences between 20 months and 6 years. Fines varied between 8,000 and 96,000 euros.